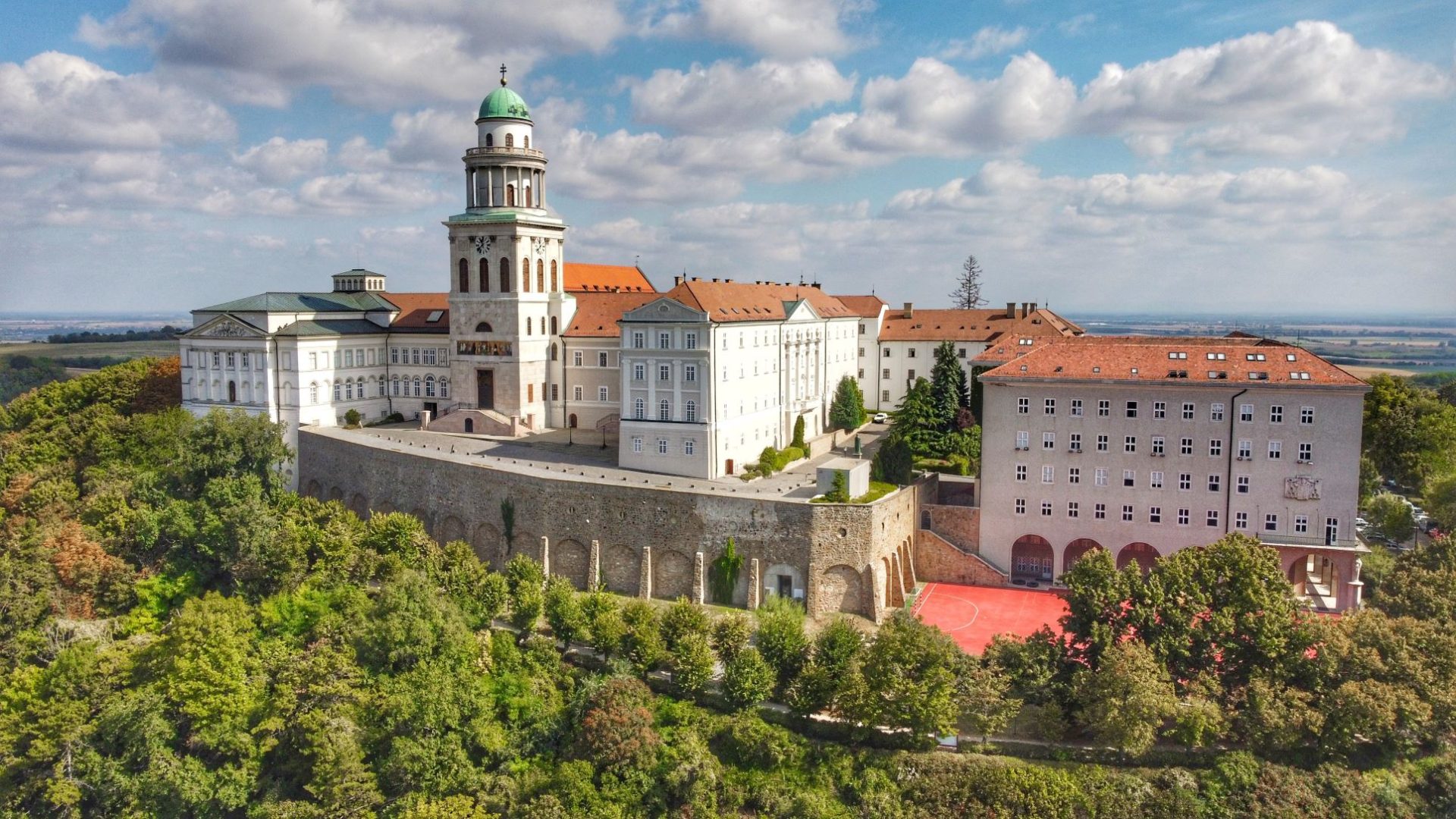 A thousand-year-old monastery and one of the most beautiful places in Transdanubia: visit Pannonhalma

If there is a place in Hungary that everyone should see once in a lifetime, Pannonhalma would most likely end up on the podium. It is worth visiting not only because it is the Christian cradle of Hungary and the fourth UNESCO World Heritage Site. The Millenary Benedictine Abbey and its surroundings are full of beautiful sights. From a few hours of excursions to the long weekend, you are guaranteed to find your calculations here. Based on my personal experiences I gathered you the most-see places in Pannonhalma. 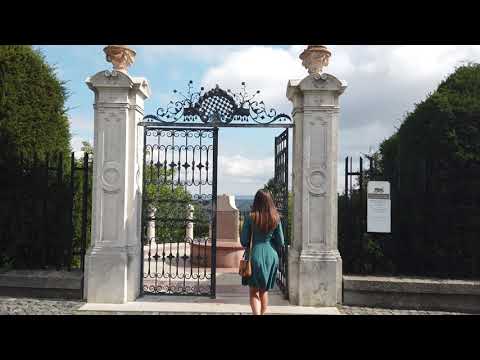 The most beautiful point of our trip to Pannonhalma is the Benedictine Abbey. It was founded in 996 and invites passers-by to visit from afar with its snow-white silhouette. Prince Géza settled monks from the Czech Republic on the Holy Mountain of Pannonia and erected a monastery at the top of the hill in honor of St. Martin of Tours. The monastery is one of the 11th-century buildings in which monks still live today. Furthermore, it was regularly visited by St. Stephen (1000-1038), state-founder and the first king of Hungary. The buildings of the abbey can be visited individually and on guided tours (more information about its opening hours is available HERE).

The Gothic cloister together with the rectangular courtyard is the only Benedictine heritage of its kind in Hungary. 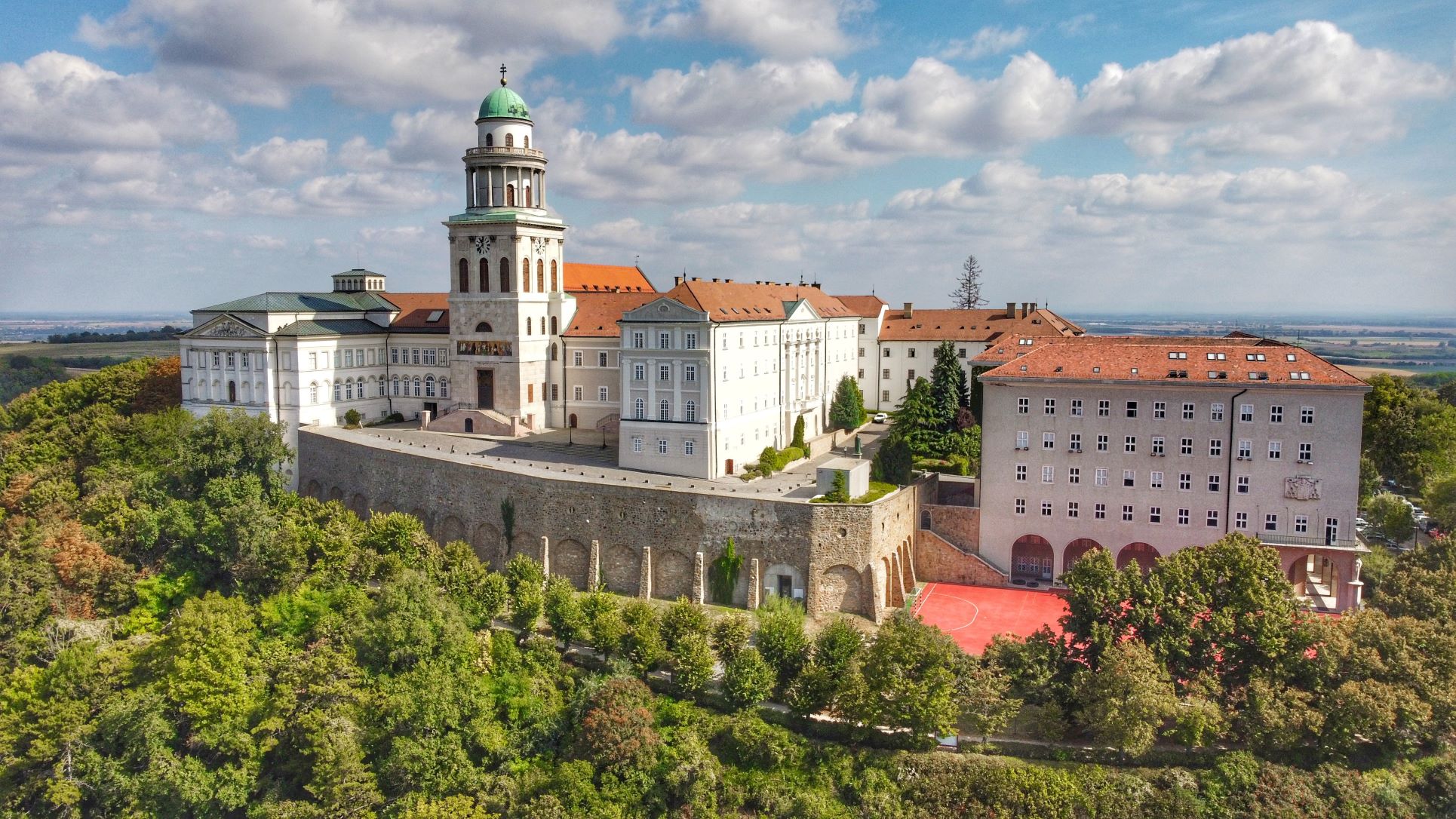 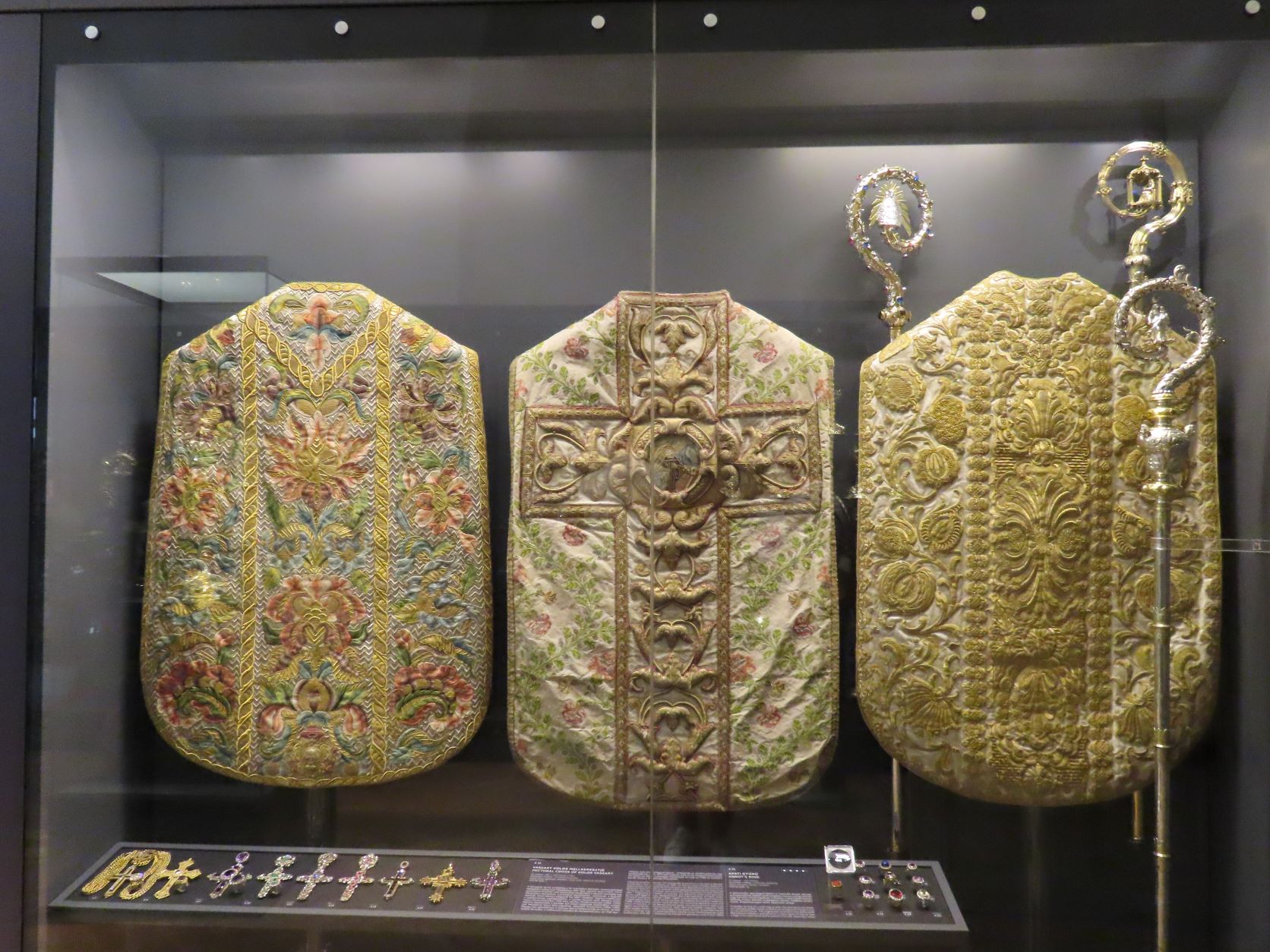 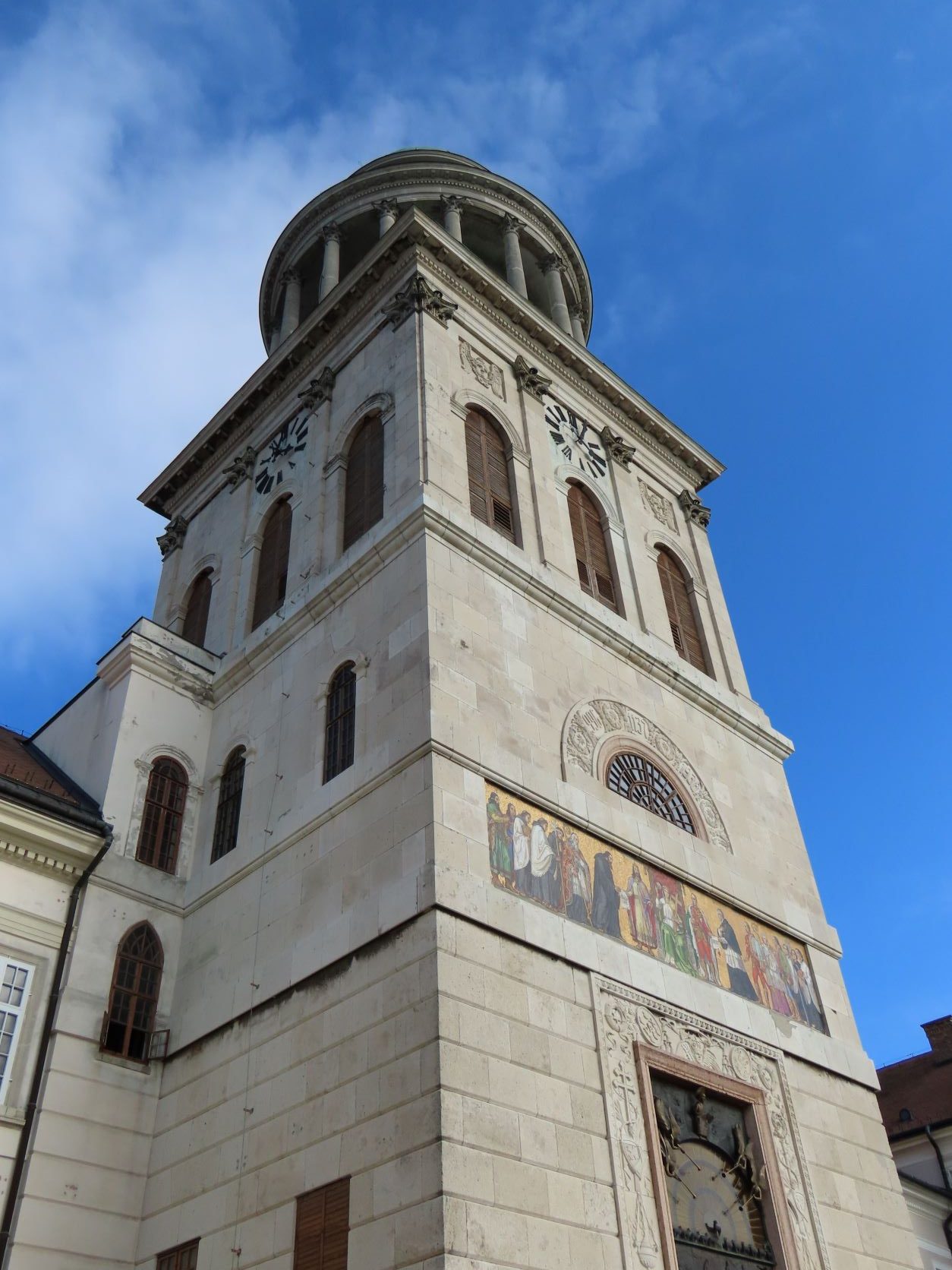 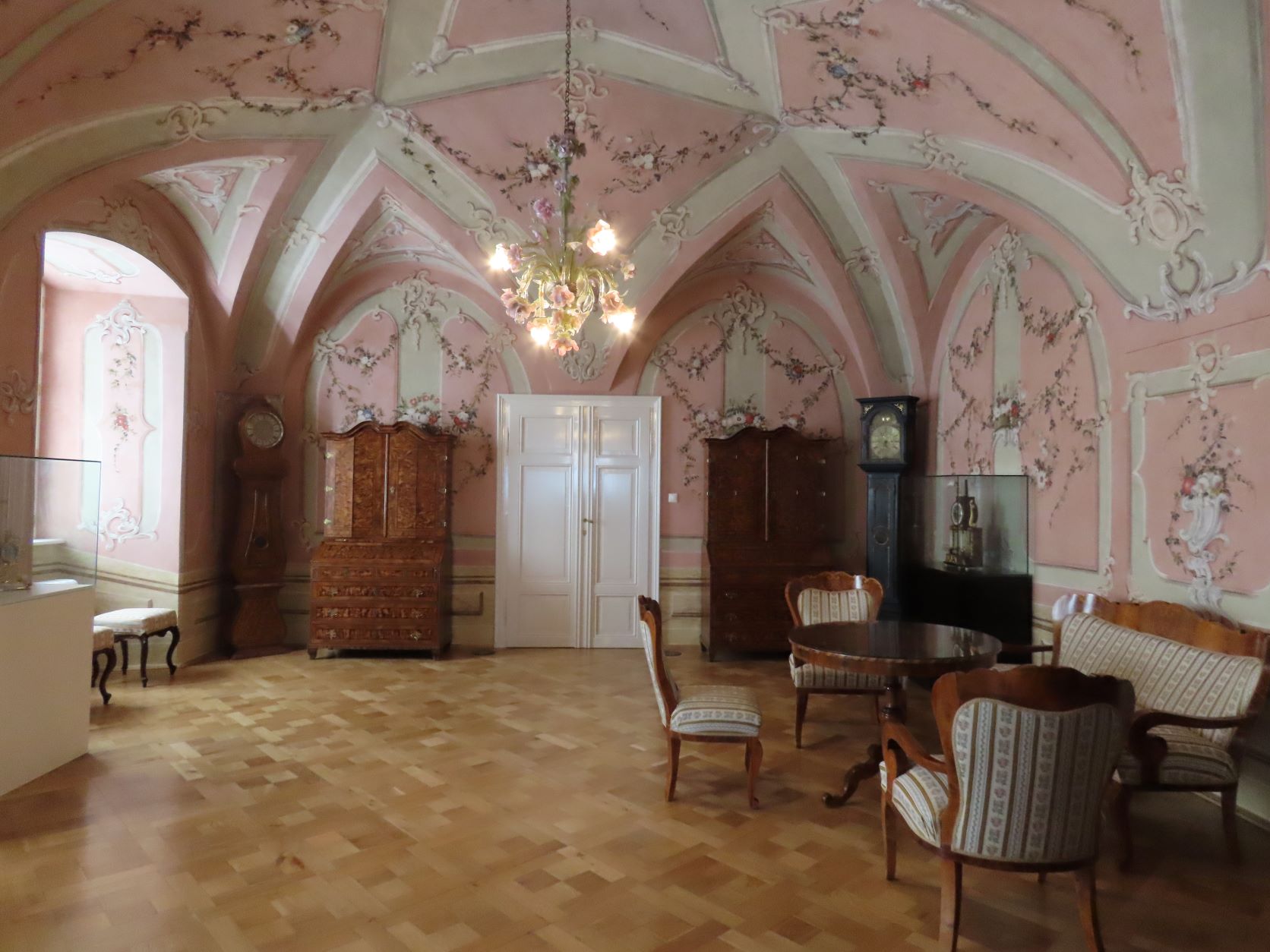 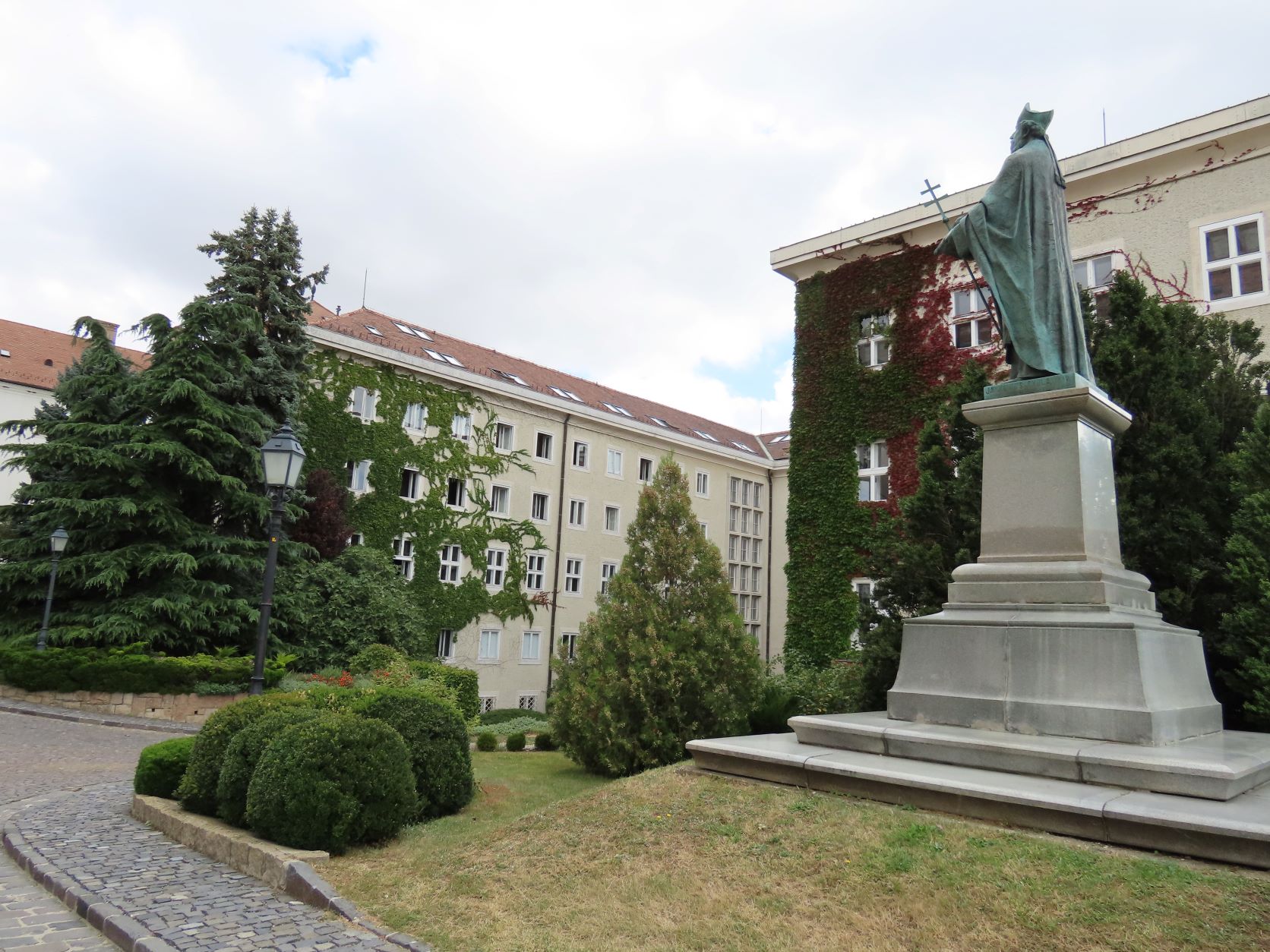 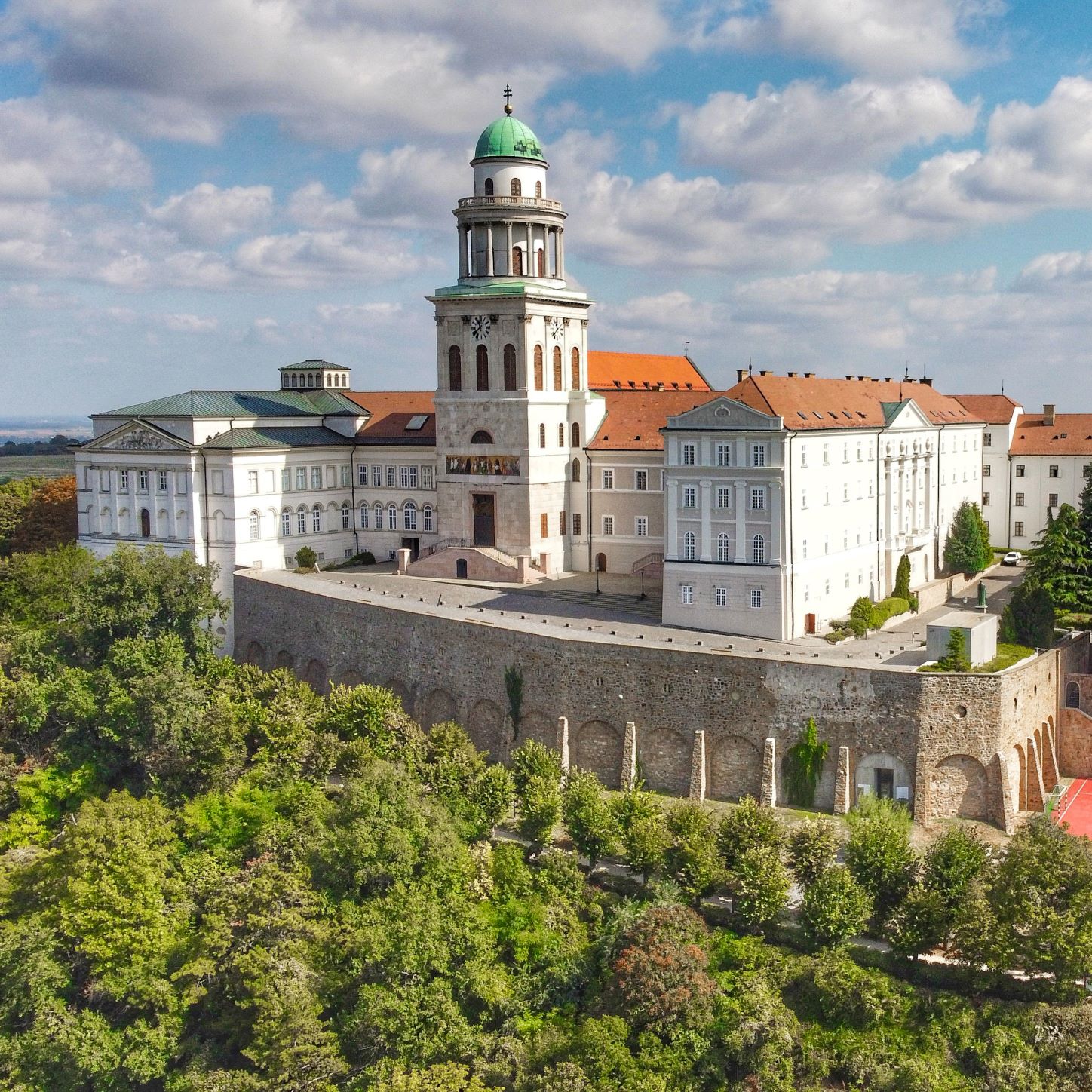 The design of the first garden in Pannonhalma coincides with the founding of the priesthood in the 10th century. St. Benedict ordered that near the monastery all necessary things, such as water, mills, medicinal plants and crops, should be available to the monks.  However, the 11-hectare Pannonhalma Arboretum dates to later times, the creation of the garden began in 1830. 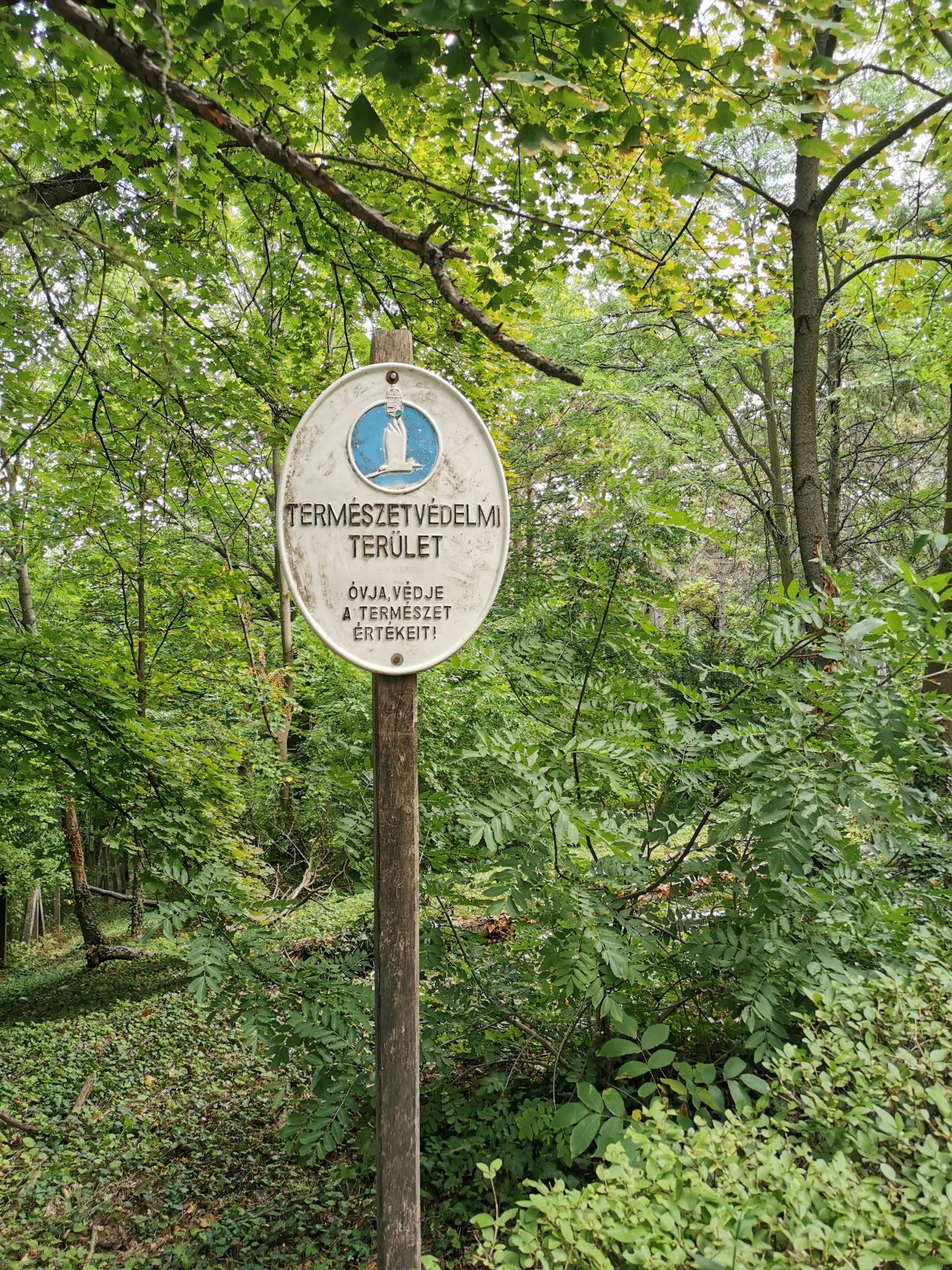 In the last nearly 200 years, the garden has been enriched with a lot of trees and shrubs, today the number of plant species reaches 1300. Along with the abbey buildings, the arboretum was added to the UNESCO World Heritage List in 1996. One of the special plants of the collection is a group of spruce trees. They were planted in 1896 to mark the 1,000th anniversary of the Hungarian state founding, and some specimens still live today. 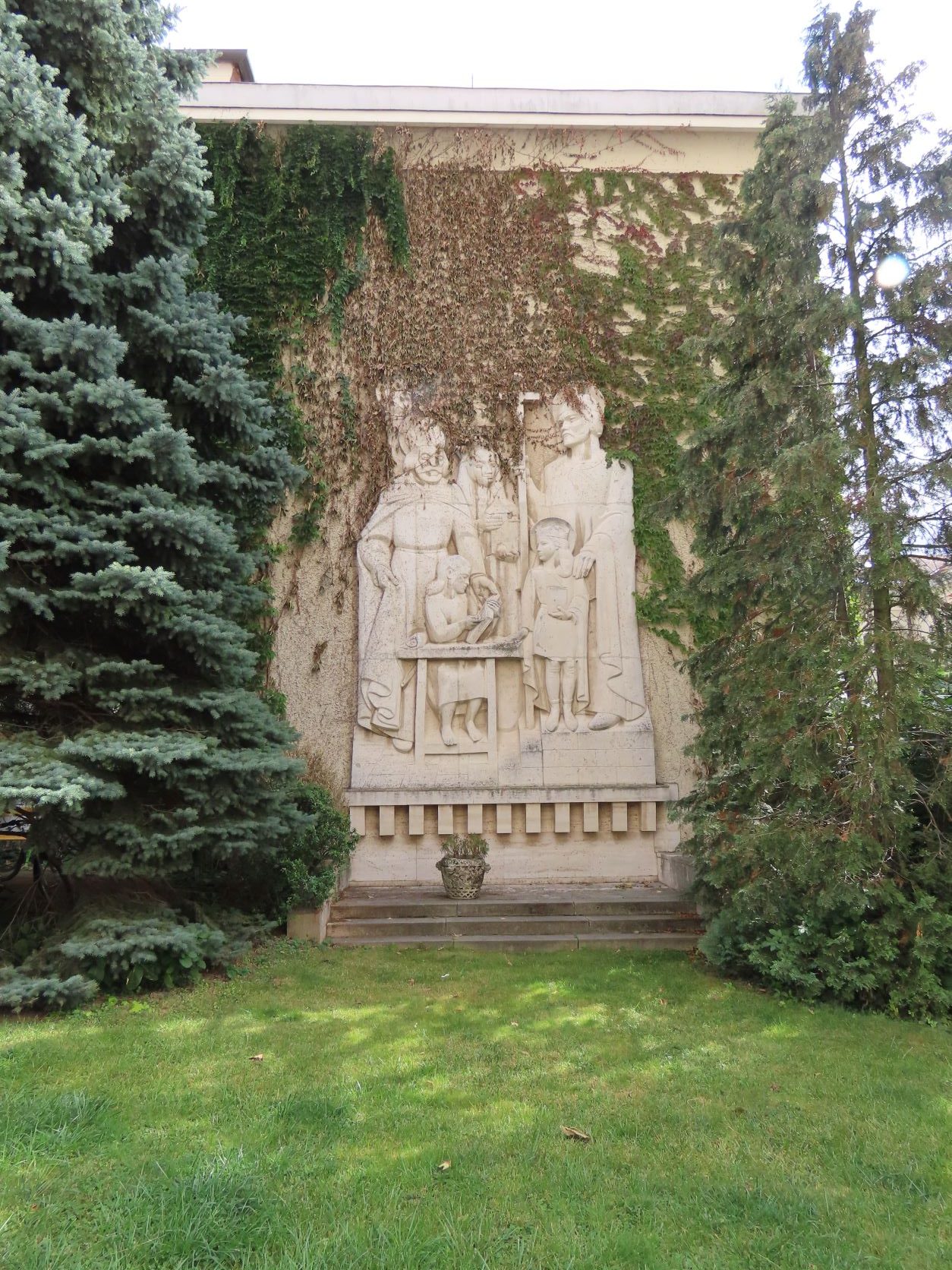 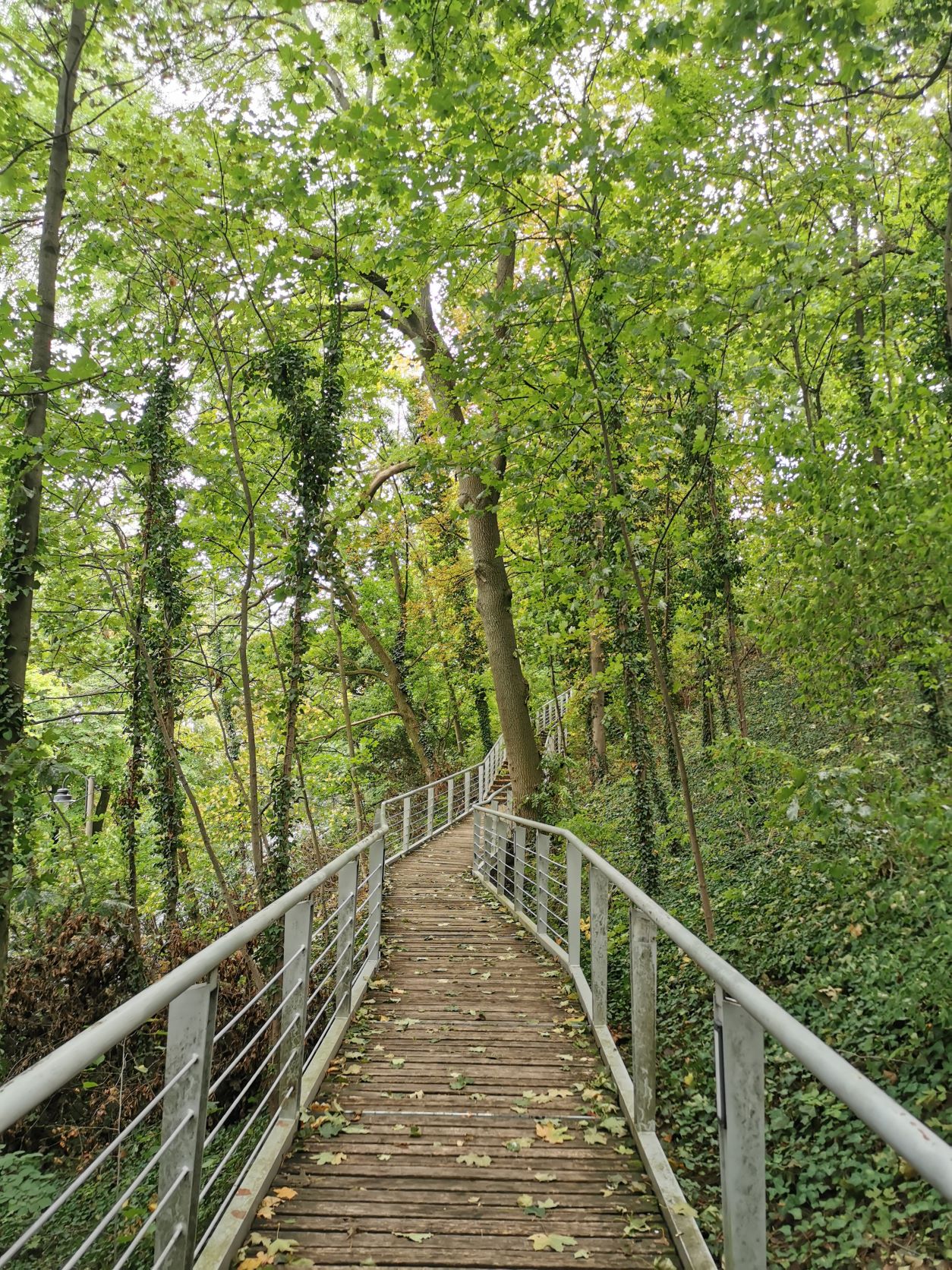 In 1896, seven monuments were erected in the Carpathian Basin after the seven leaders to mark the 1,000th anniversary of the Hungarian conquest. One of these monuments was built in Pannonhalma and is the only work that can be seen in Hungary’s territory. On top of the building, originally covered with a 26-meter-high dome, you can see a copper replica of the Hungarian Holy Crown. 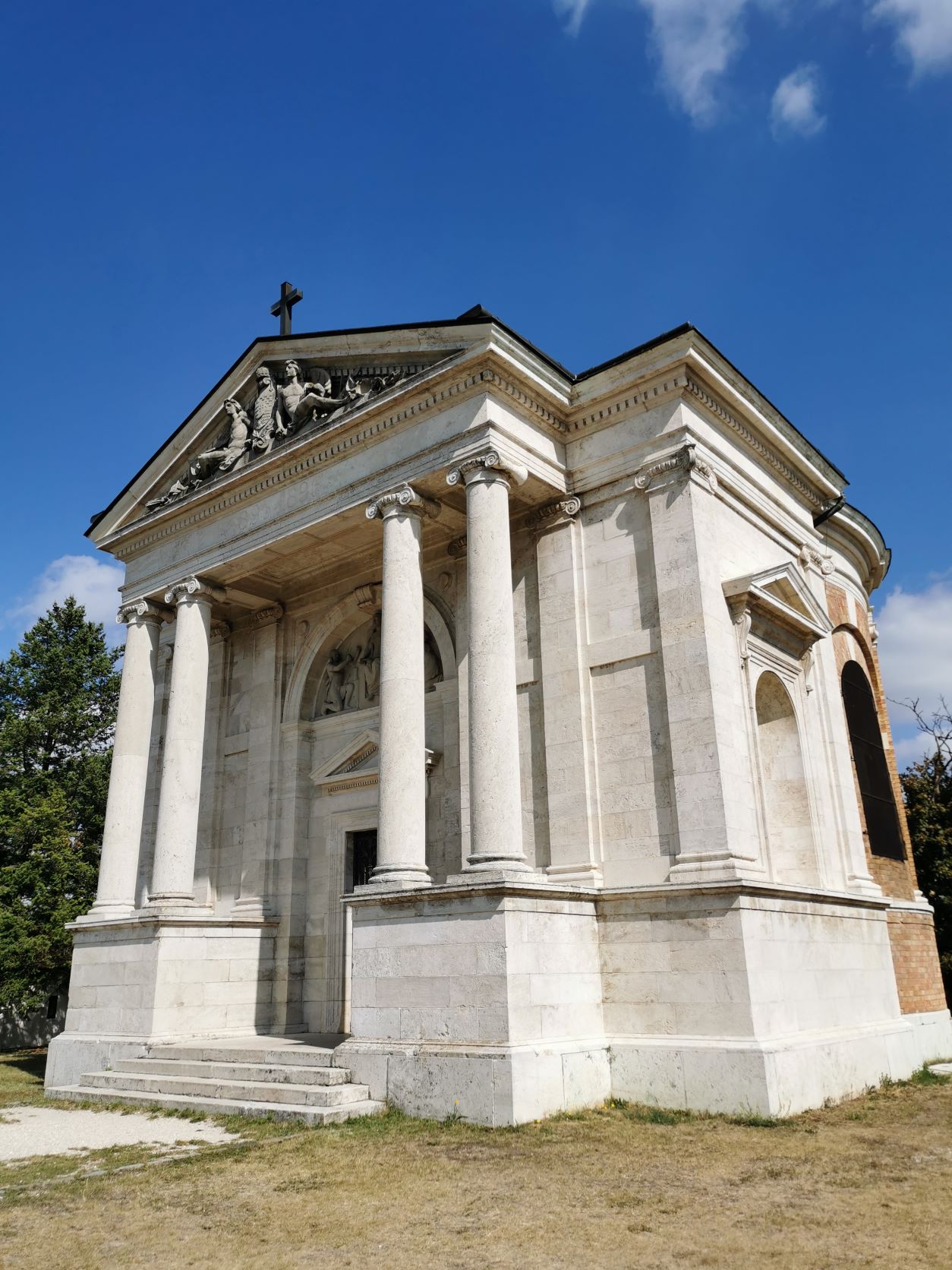 Unfortunately, the building was damaged so much in 1937 that it had to be demolished. The Millennium Monument then gained its still visible form and began to create murals adorning the building and symbolizing scenes of the founding of the state. 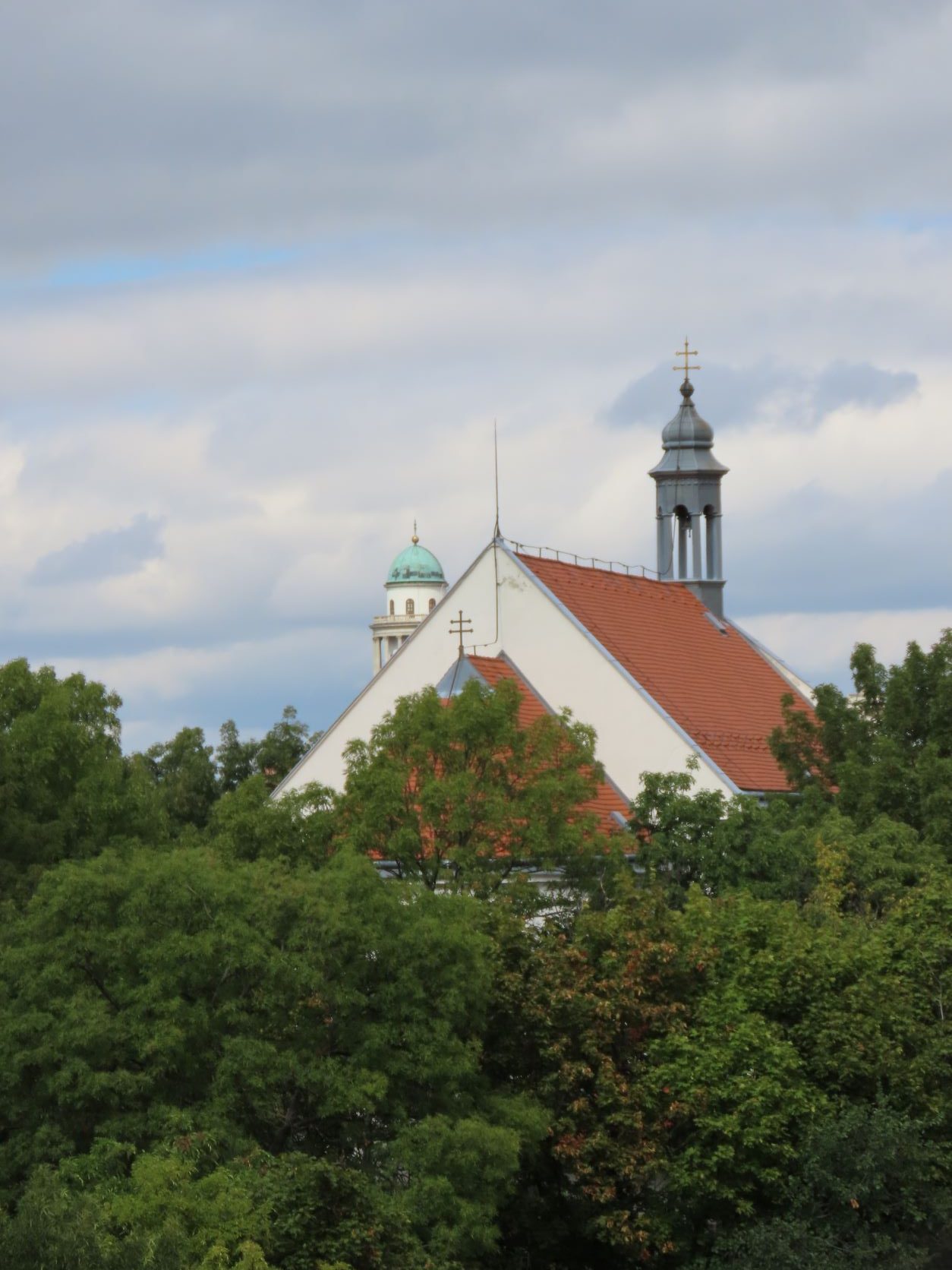 You can enjoy a nice view of the hill, which is home to the abbey. During your visit to Pannonhalma, don’t miss out the 257-meter high wooden tower named after a Benedictine monk who lived here in the 11th century. His name was Boldog Mór who, with two fellow bishops, crowned King Endre in Székesfehérvár and signed the founding charter of the Abbey of Tihany as a witness. From the lookout tower named after him, Pannonhalma Mountains can be seen but in clear weather, you can even see the northern sections of Bakony. 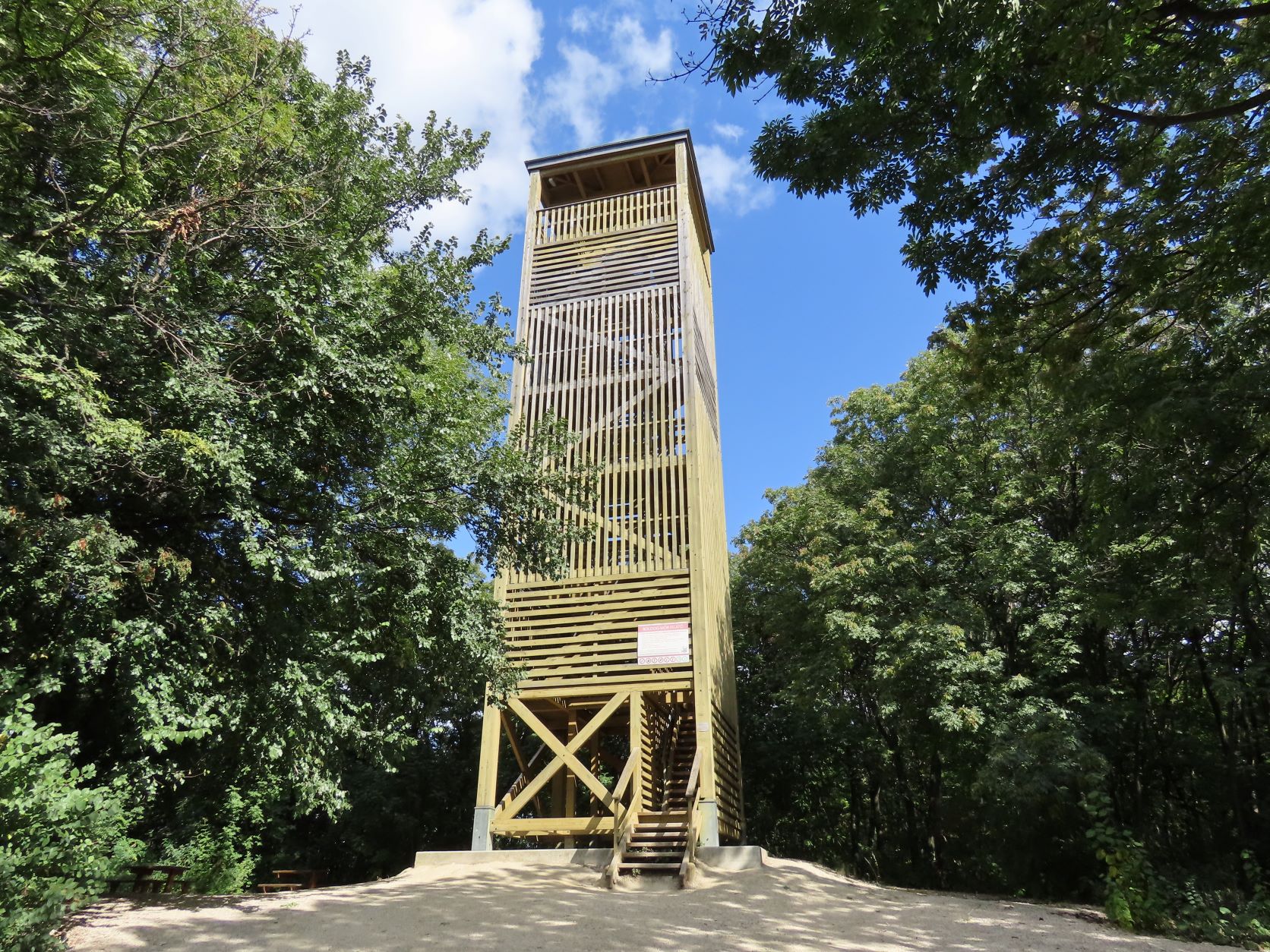 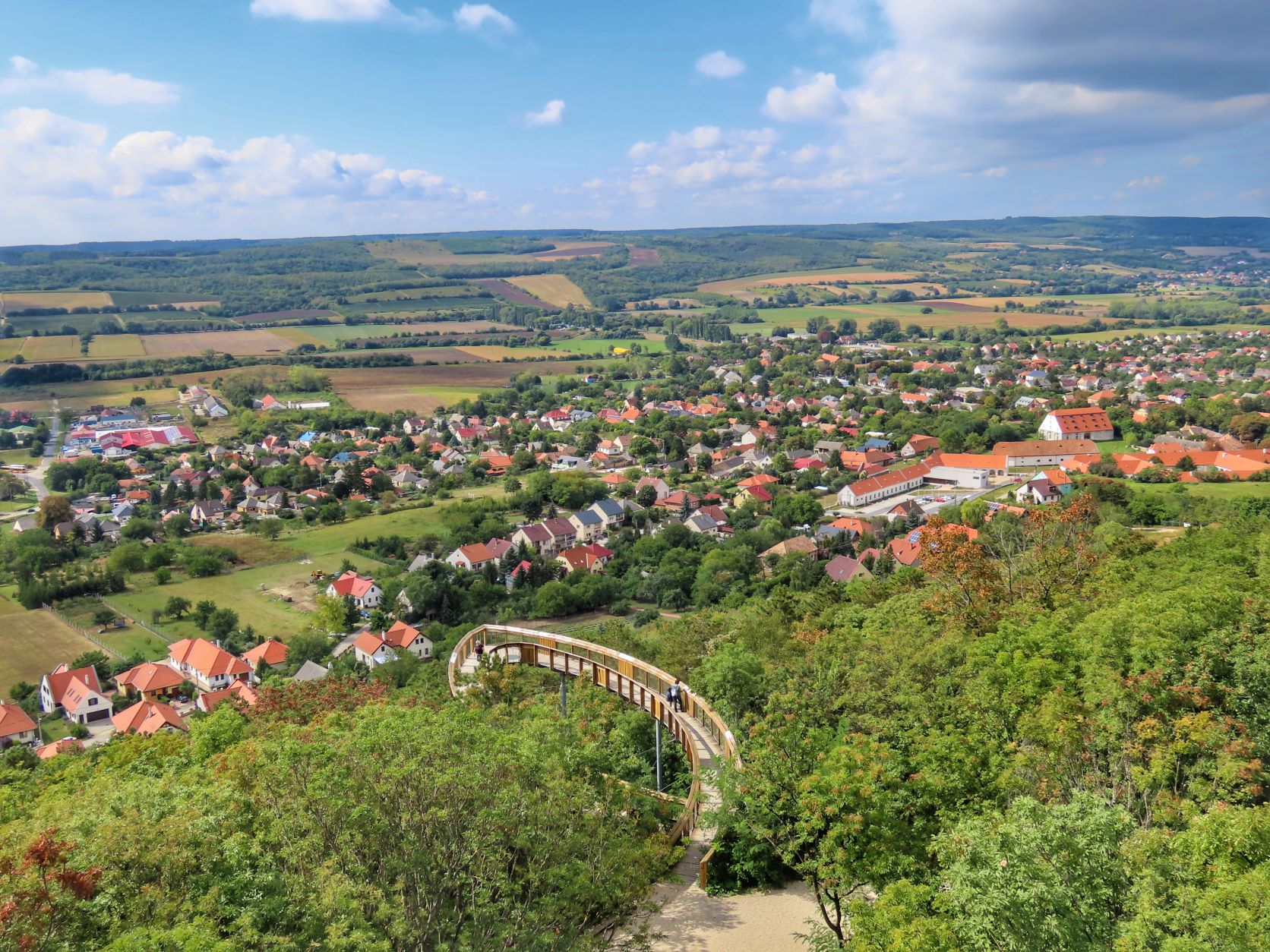 In 2018, a canopy trail was built in the vicinity of the lookout tower, which is completely accessible, with strollers and wheelchairs. Its specialty is the fish figure, which symbolizes Jesus Christ and Christians together as ancient symbols. The nature trail offers a special view of the Pannonhalma Basin. 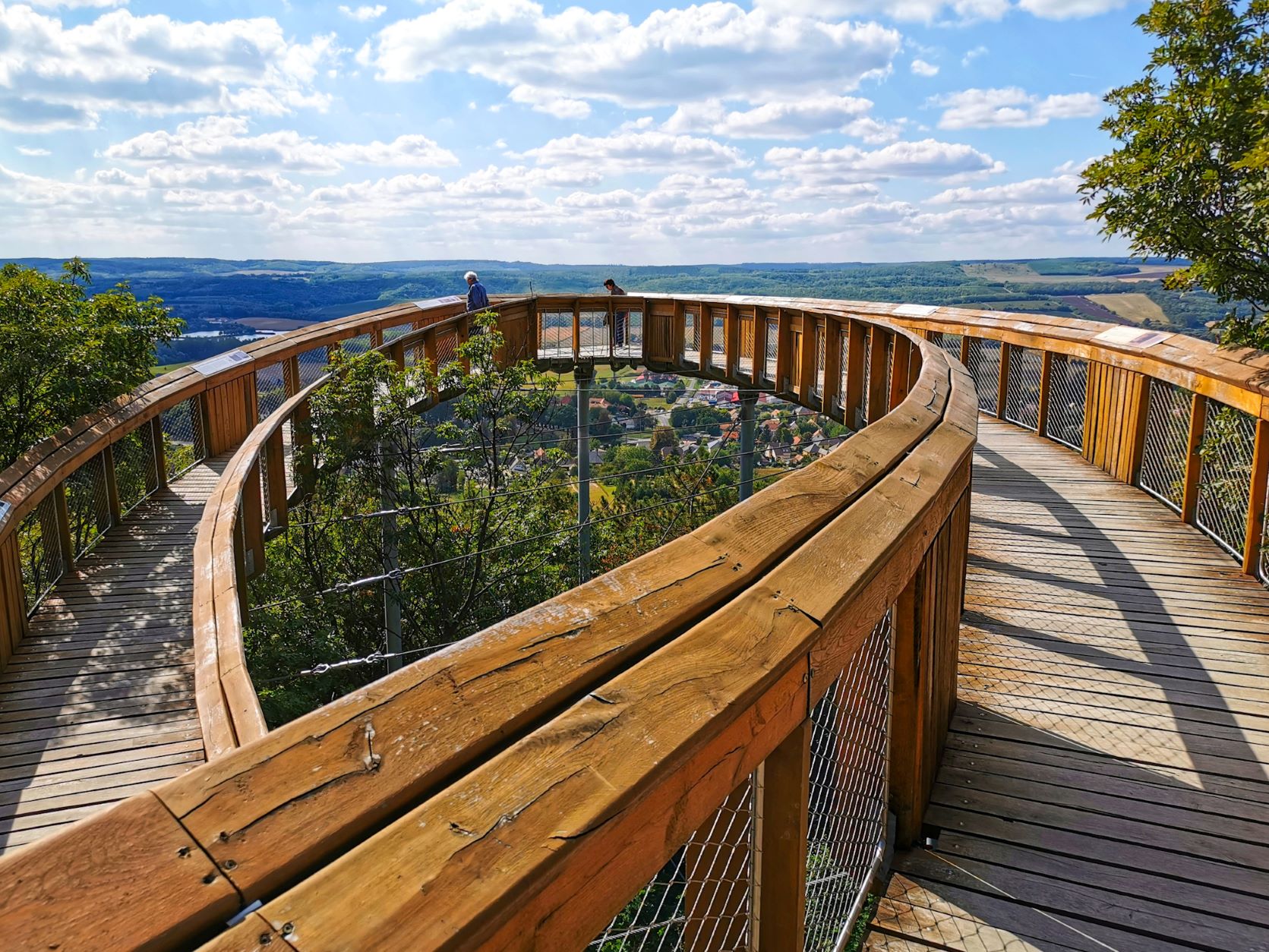 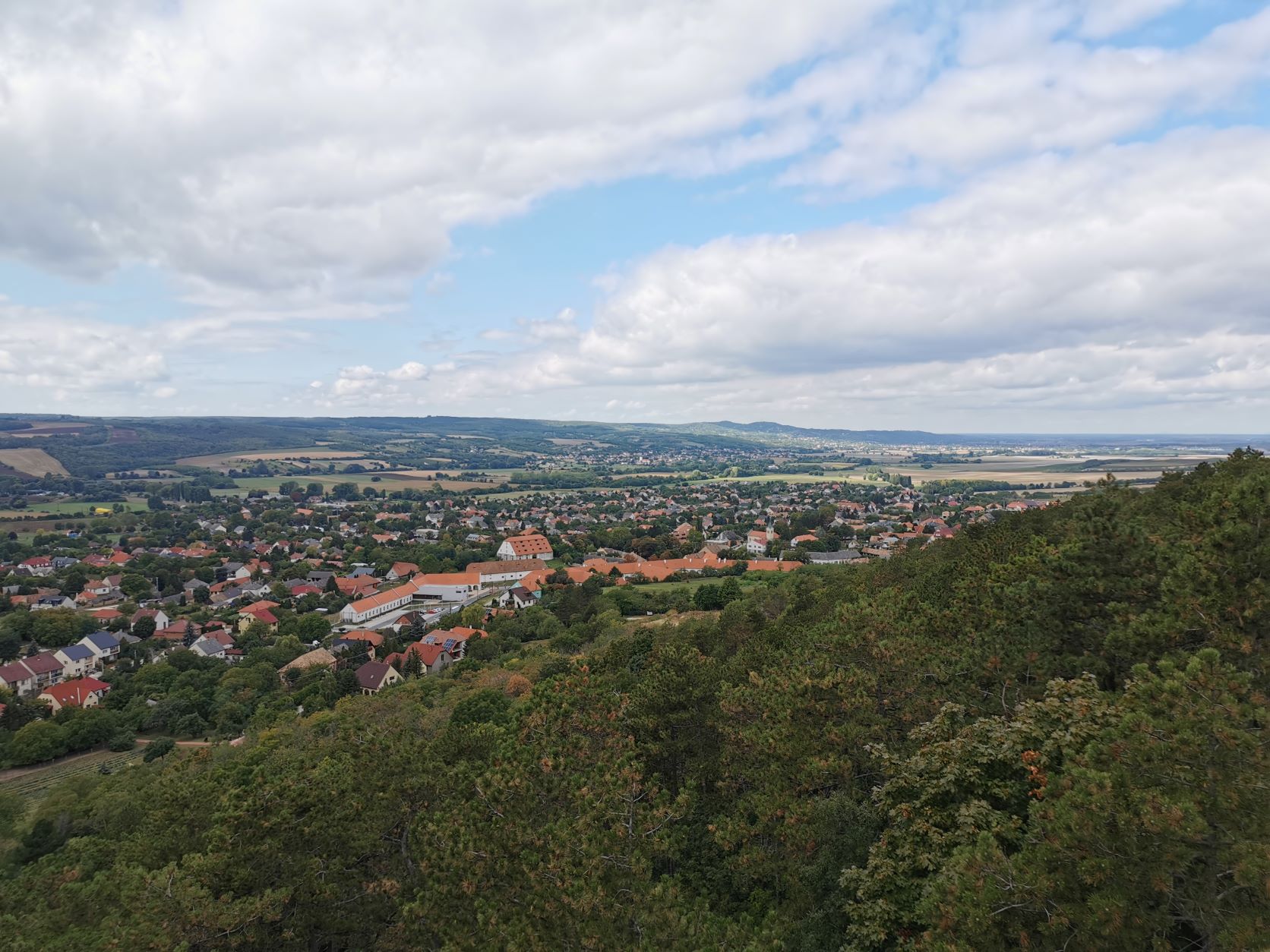 The monks who came to Pannonhalma from abroad brought here the culture of agriculture and gardening, as well as the culture of herb production. In the abbey’s herb garden, also called the Garden of Pannonia, herbs have been grown since the 10th century and were primarily used to cure diseases. In a 1221 diploma, Monk Martin was listed as the master of the hospital, but many recipe books and written heritage were left to us about the special relationship between the monks and the treasures of nature. 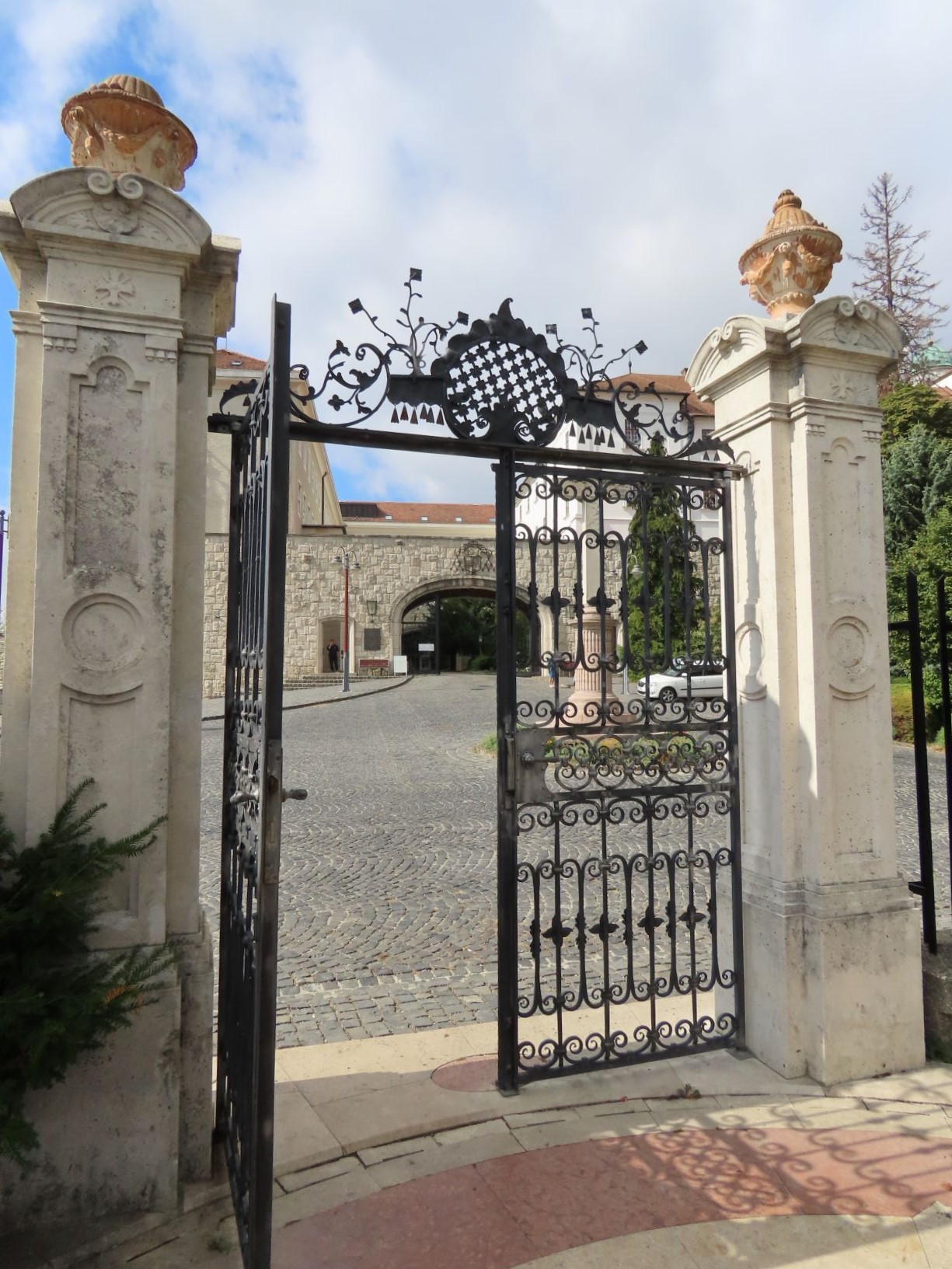 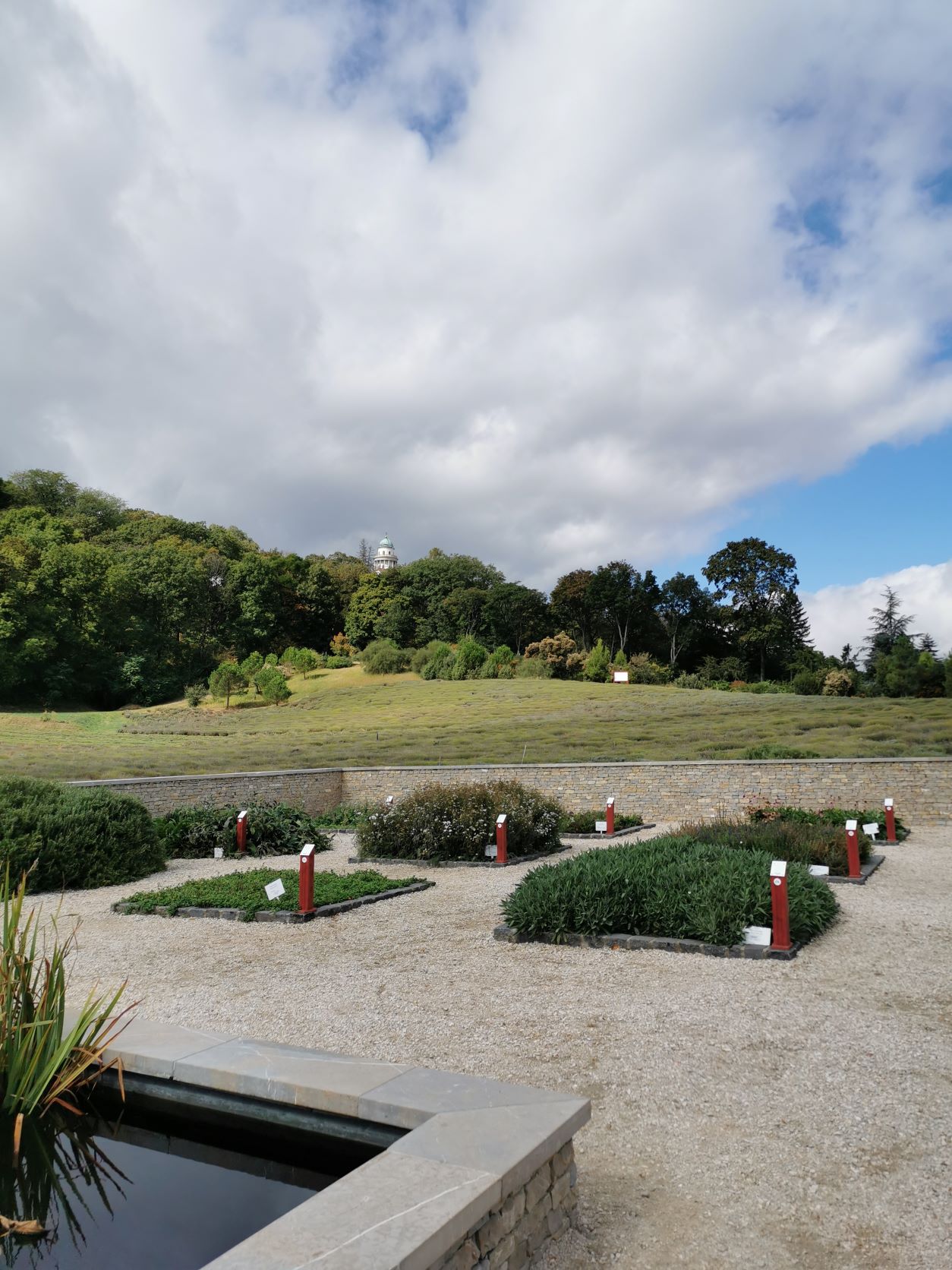 Today, herbs are grown on 7 hectares in Pannonhalma in 16 garden beds, from which, according to ancient recipes, essential oils are made by distillation, tea mixtures by drying, while tinctures and creams by soaking. Visitors can get an insight into the beneficial use of medical sage, lemongrass, French lavender, thyme, and peppermint in a special fragrance museum, opened in 2021. However, the herb beds can also provide many interesting things for those interested in the treasures of nature. 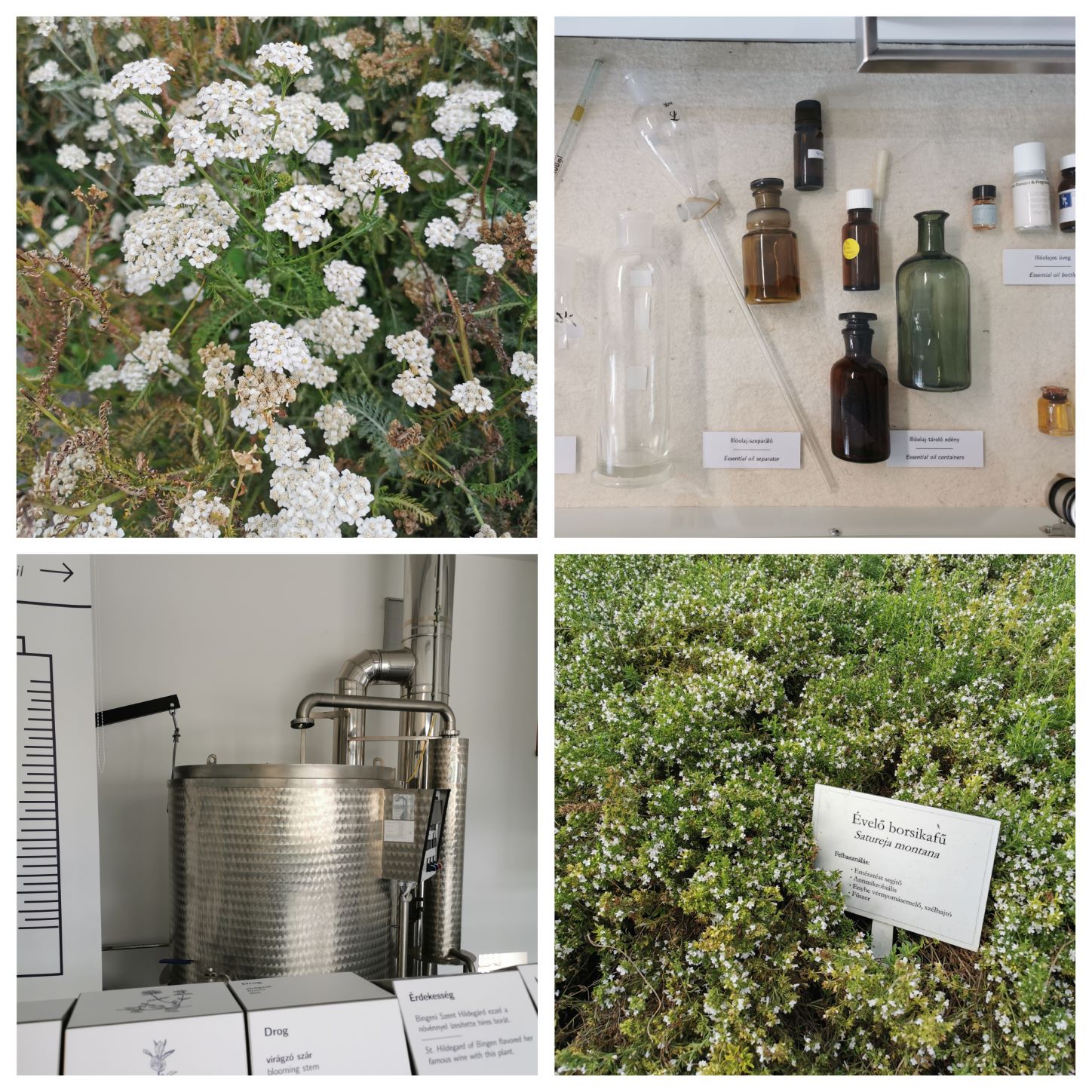 In Hungary, viticulture dates back thousands of years. Records show that the Romans were already engaged in the production of the divine drink in Pannonhalma. However, the ancient traditions disappeared after the fall of the Roman Empire until the monks arrived on the Holy Mount of Pannonia in the 10th century. In addition to the holy services, monks also consumed the wine for pleasure. The regulation of St. Benedict did not specify how much wine the monks are allowed to drink. The unit of measurement was “hemina”, which means as much wine as you can consume with good conscience. 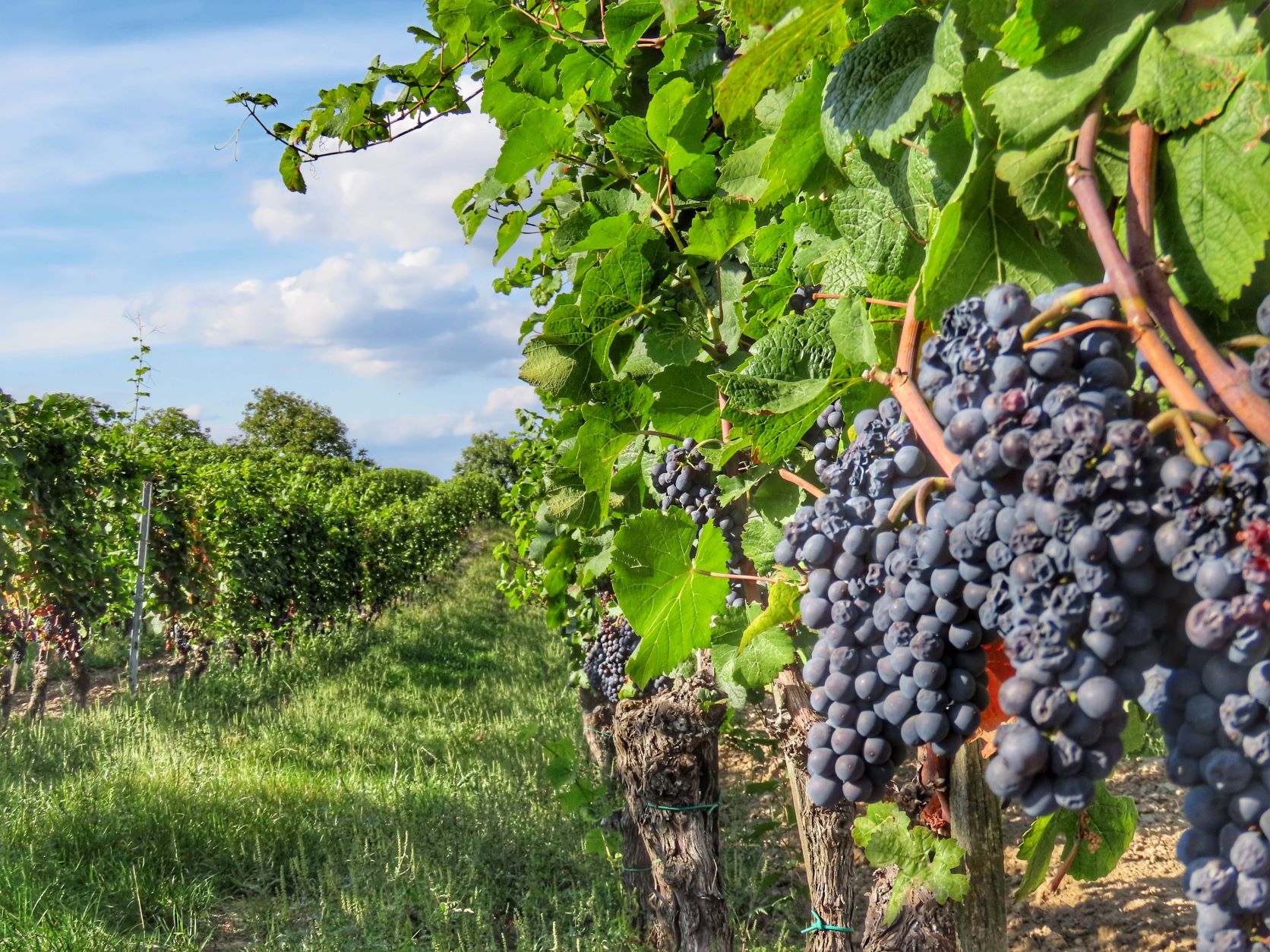 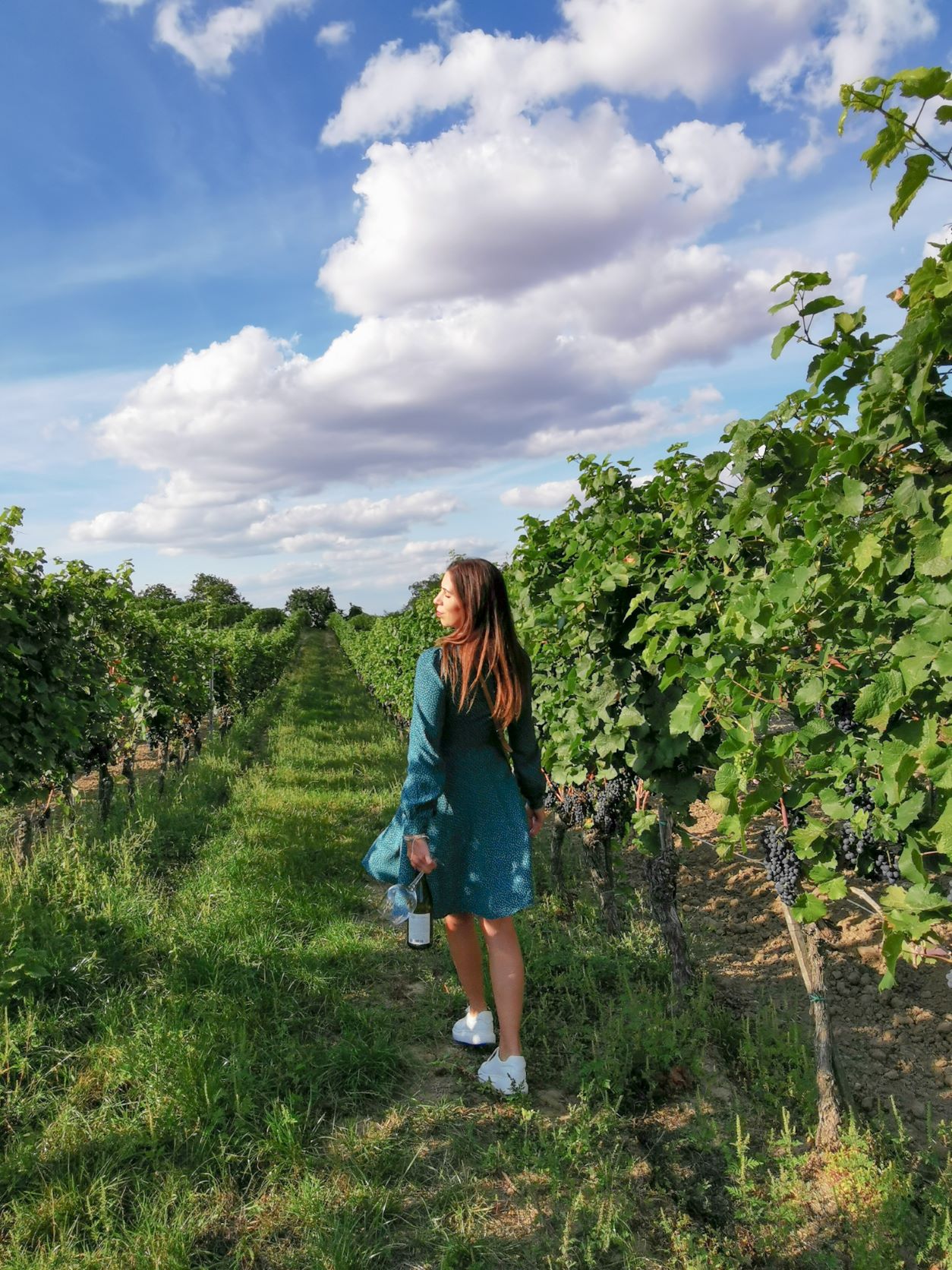 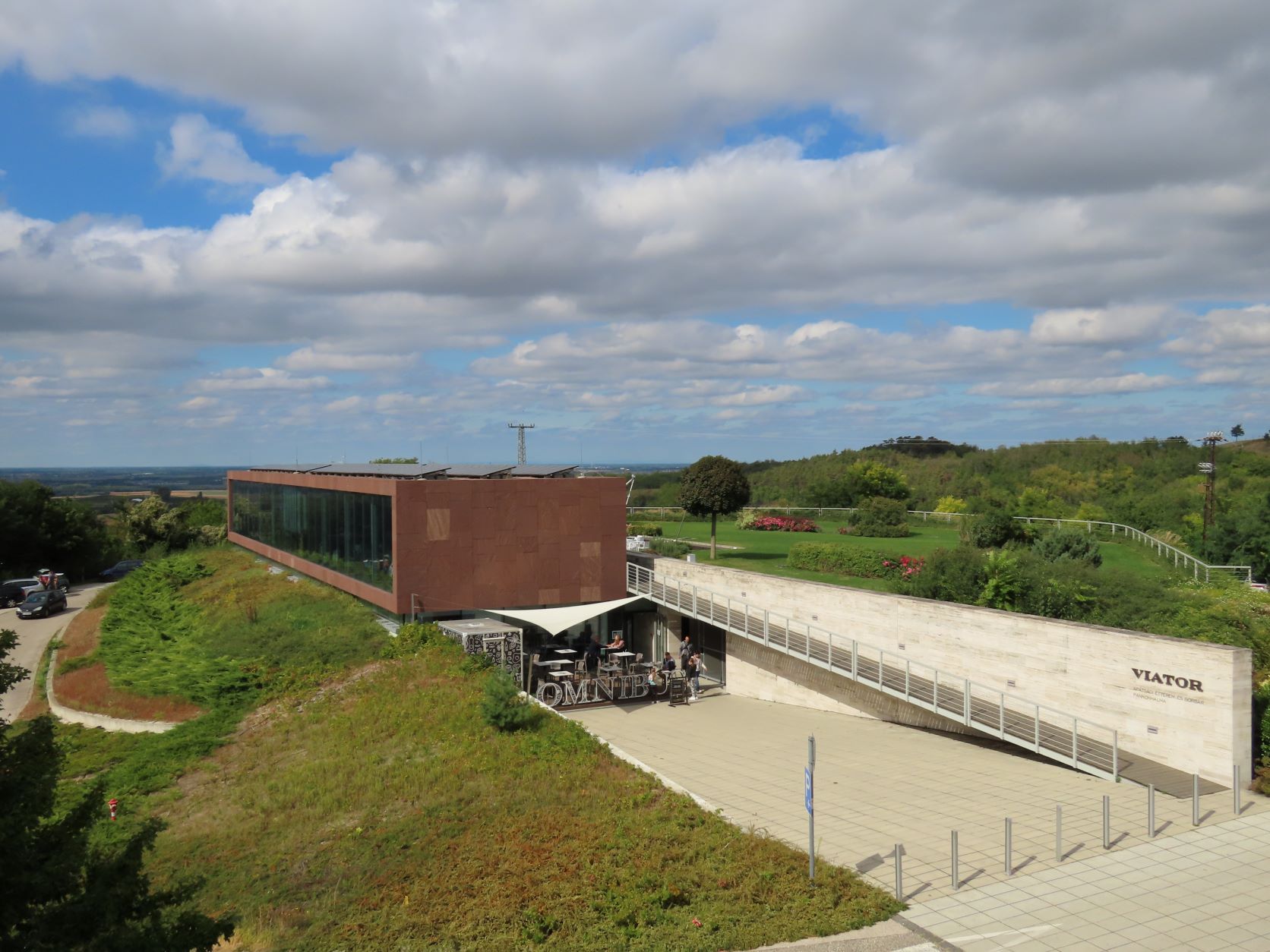 The name and tradition of hemina are preserved by the name of red and white wine of the Winery of the Pannonhalma, which was rebuilt in 2003. Today, four vineyards and 50 hectares of land in Pannonhalma are used for wine-making (70 % white and 30 % red grapes). It’s worth tasting them, their taste is really heavenly.