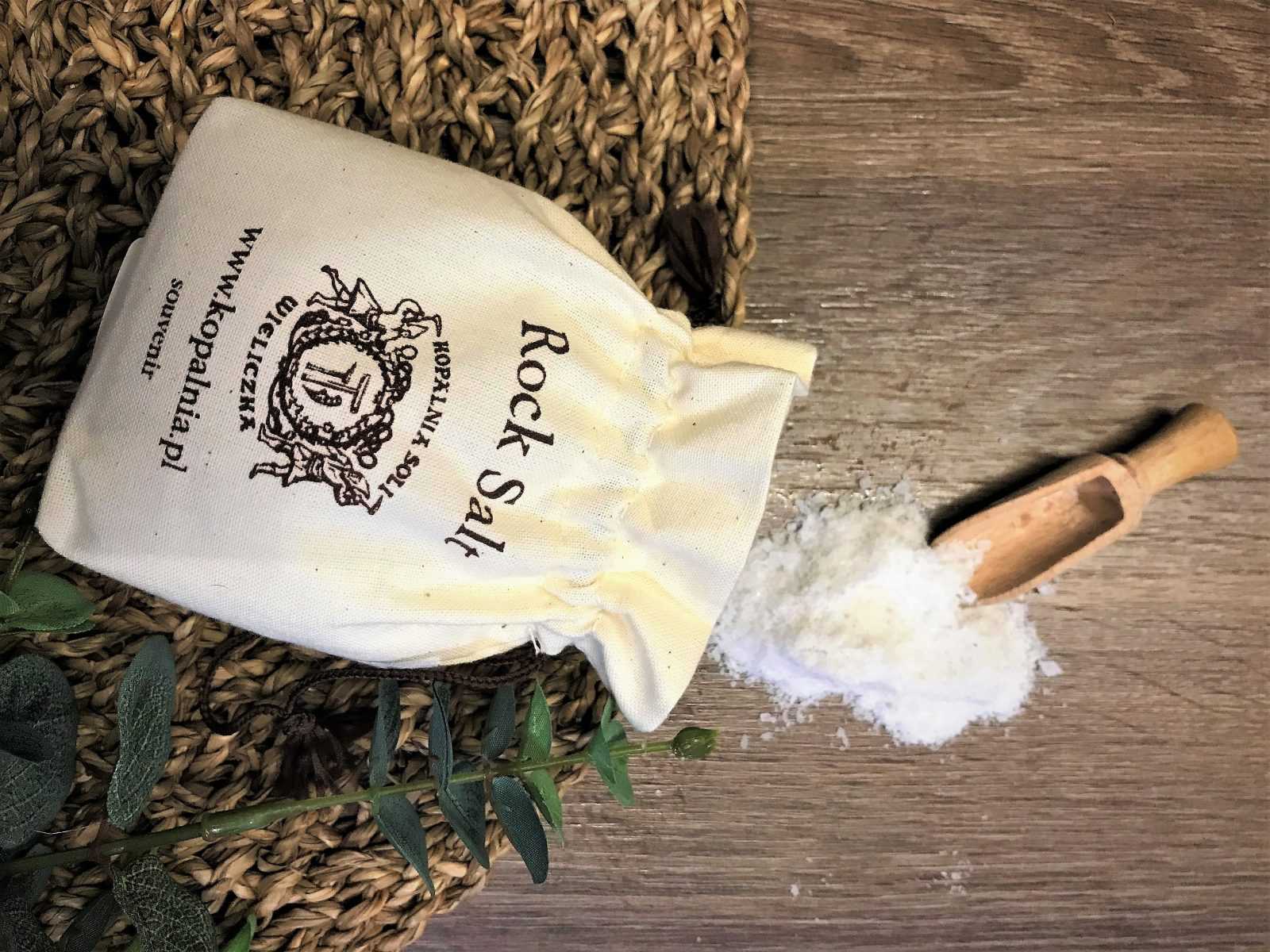 Salt of our life: the Wieliczka mine

Have you ever wondered how many of our phrases contain salt? In everyday life, we often use terms like rubbed salt into the wound,  above the salt or salt of the earth,  but we may not know their origins. Why do they give so much attention to salt? Instead of act like a linguist, I rather find out where the salt came from and why it is such a valuable treasure.

Salt, on the one hand, is the symbol of strength and permanence from ancient times. Even in the Bible, persistent, everlasting relationships (e.g. between the Lord and Israel and David) are referred to as salt covenants. According to the book of Moses, the sacrifices that came down the altar had to be salted, but it was customary to wash newborns with saltwater.

On the other hand, salt has always been of value and used to serve as a currency. Moorish merchants paid with salt, of which one gram was worth exactly as much as a gram of gold. The Greeks gave the slaves salt in return. Hence the saying that someone is not worth its salt comes from the price meaning. Thirdly, we also love salt because it is an essential spice for the flavoring of our food. If the food is unsalted, it significantly reduces the enjoyment value of eating, but is it too salty, is the chef really in love with it? 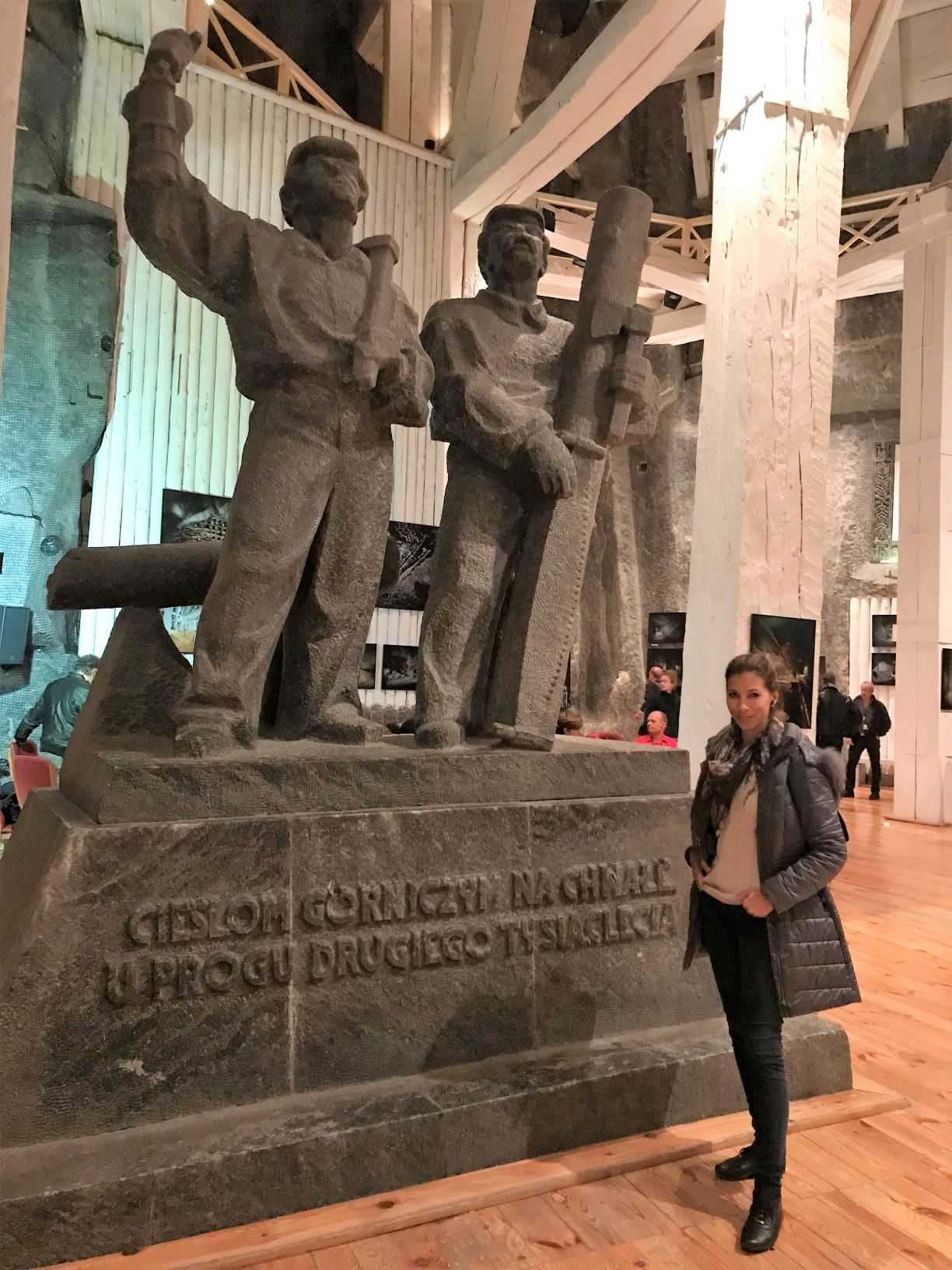 Everything in one: without salt, life is not a life. So I had to visit Wieliczka, one of the world’s most beautiful and oldest salt mines, that became Poland’s first UNESCO World Heritage Site. Wieliczka is 15 km from Krakow and is easily accessible by train.  Upon landing at the train station we found ourselves in a sleepy little town, from where we reached the salt mine with a 5-minute walk. There’s nothing impressive about it on the outside, it looks like an ordinary factory building. 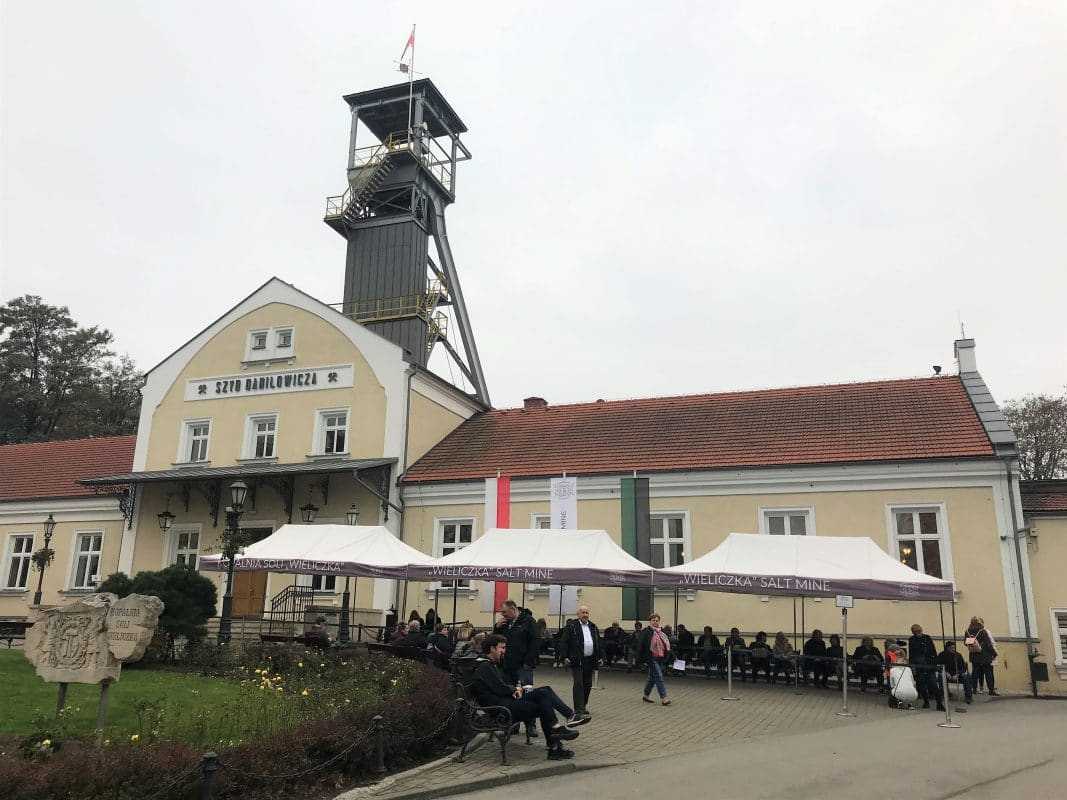 I also looked around a little disappointed to see if we were in the right place, but we still bought our ticket and waited patiently for the tour. The mine can only be visited by a guide. Individually, the careless tourist can easily get lost in the squeaky-dinghied maze. We didn’t have to wait long, a guide in a miner uniform appeared and with a Ladies and gentlemen, please follow me! saying we started our descent into the deep earth. For long minutes we were just going down and down the wooden stairs, by the end, I was dizzy from walking around.

After 380 steps, we stopped at level 60, and I finally started to feel like something exciting. I’ve been underwater many times, but being underground at almost 65 meters is another category. At the end of the corridors, the doors opened and a fabulous world opened to us, which exceeded all our expectations. Instead of words, however, let the pictures speak of the legendary Wieliczka salt mine.

Passing through the nice salt halls, time flies back to the past and the visitor becomes part of the history of the nearly 700-year-old mine. We learn how salt extraction used to work and we understand by the end of the tour why salt is such a valuable asset. Visitors can also wander, besides the legend of Kinga, how Hungarians contributed to the operation of the mine. Because there are plenty of Hungarian inventions in the Wieliczka mine. It is enough to think of the Hungarian dog, the little car on which people packed the barrels full of salt and towed it on the tracks.

However, all this wonderful, salt-crystal-enclosed underground world, would not have been possible without the miners. Their lives were far from glamour and splendor, as the tourist experiences the mine during the guided for. Unfortunately, every 10th miner gave their lives to produce us the salt of our life. A statue and the following religious inscription written in old Polish language are commemorated at the exit of the mine and remind us, how important mineworkers were in Wieliczka salt mine. 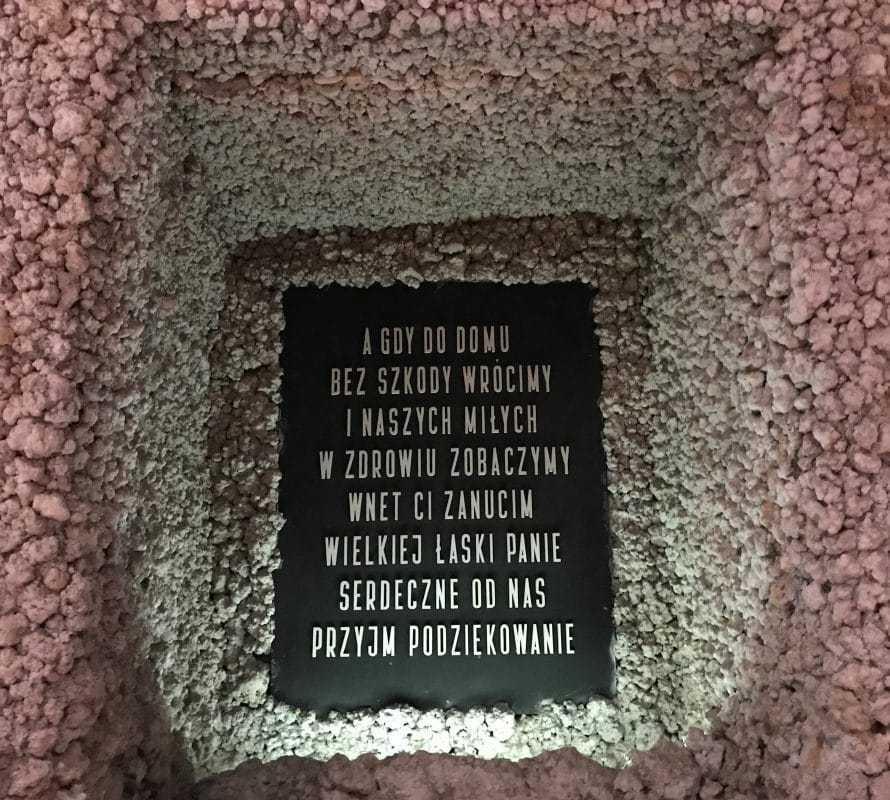