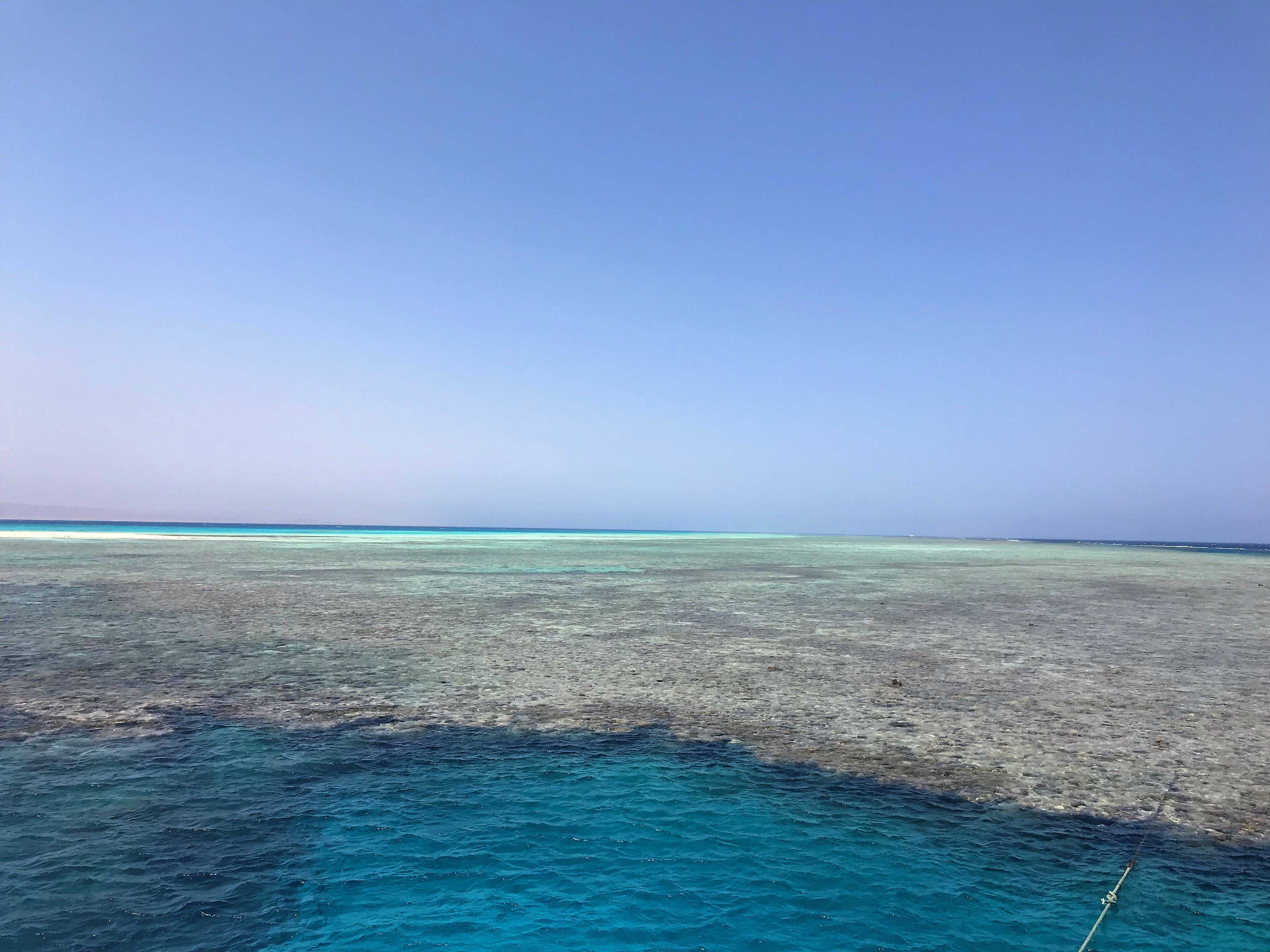 Sudan, with its infrastructure and support services provided mainly for a very few tourists and divers, represents the “more romantic” side of diving in the Red Sea. Those who are brave enough to face the challenge, will have rare pleasures. Shaab Rumi is one of the legendary sites for underwater explorations, but Sudan’s other dive sites are also full of surprises.

In my earlier blog post, I did adventures around Port Sudan and guided you to land places where tourists almost never go. Although there are undoubtedly many beautiful sights in Sudan, it is enough to think only of the Pyramids of Meroe or the Nubian pharaohs, but now I have not come here with the aim of seeing the country’s historical and cultural sights. I came here to dive into the depths where the legendary sea scientist Cousteau once emerged. To see the miracles, you see only saw on TV and in nature films before. To find endless peace and quiet in blue Sudan, despite the dangers and risks in this country.

Fortunately, for some time now, foreign diving boats have been allowed in for diving purposes to Sudan. I stayed on a full-comfort ship, Andromeda, away from the mainland and any civilization (there was no signal for a week, let alone internet), you can focus 100% on the present and immerse yourself, literally, at the moment.

With one exception, when we docked at the beautiful Sanganeb lighthouse, all we could see was the endless body of water. Although even here at the top of the tower, the main attraction was to watch the initially turquoise and azure water in the rays of the sun turning golden and then dark. It was a magical and eternal moment of life that I’d like to go back to at any time.

I would go back to Sudan anytime as we dived into amazing places. Like Shaab Rumin, which is a flat-topped undersea mountain with a huge lagoon in the middle. The reef does not reach the surface, and its walls fall to a depth of up to 700 meters. Shaab Rumi, in addition to being one of the most beautiful dive sites in the world, was also the scene of a world-famous experiment. In 1963, Jacques Yves Cousteau installed his underwater research station, Precontinent II, in a futuristic and successful attempt to prove that divers can live underwater for longer. The remains of the research station on the shallow plateau surrounding the island can still be seen to this day. At the invitation of National Geographic magazine, I also wrote a longer article about Shaab Rumi and Cousteau’s experiments, which can be read by clicking here.

In Sudan, the reef wildlife is extremely rich, and fish enthusiasts can discover specimens of all species of the Red Sea around secluded reefs. In fact, however, it is the sharks, especially the hammerhead ones, that lure most divers here, including me. These amazing creatures are located at a depth of 30 meters or more. At the right time of year (especially in early spring), you can see up to 20 or 30 hammerhead sharks at once. This is the only place on earth where these wonderful animals are present in such vast swarms.

In addition to sharks, Umbria, a shipwreck that sank in World War II, was a fantastic dive site, with 360,000 rounds in its cargo hold, which, if deployed, could have changed the outcome of the war. Or the Precontinent Reef, where I couldn’t rush my head, for there was a giant Napoleon fish and a turtle appeared before my eyes. And the most memorable dive site was Daharat Abida, which is already all the way to the Eritrean border – so I may have been to an extra country – where I celebrated my 100th dive. On this occasion, my fellow divers surprised me underwater with a custom-made necklace made of carabiners, which I keep in high ester for my diary ever since. I could list at length what beauty lies underwater in Sudan’s wildly novel waters, and I could list a thousand and thousands of reasons why I would come back here at any time. Instead of words, however, I brought a video of my best moments, which tells me what blue Sudan was like. 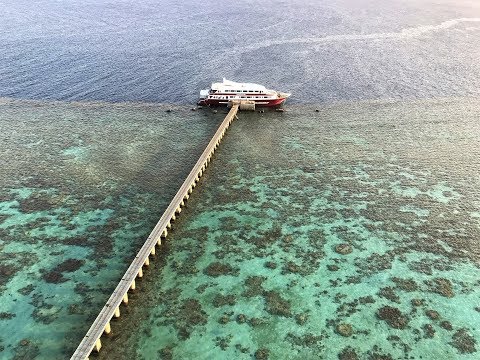