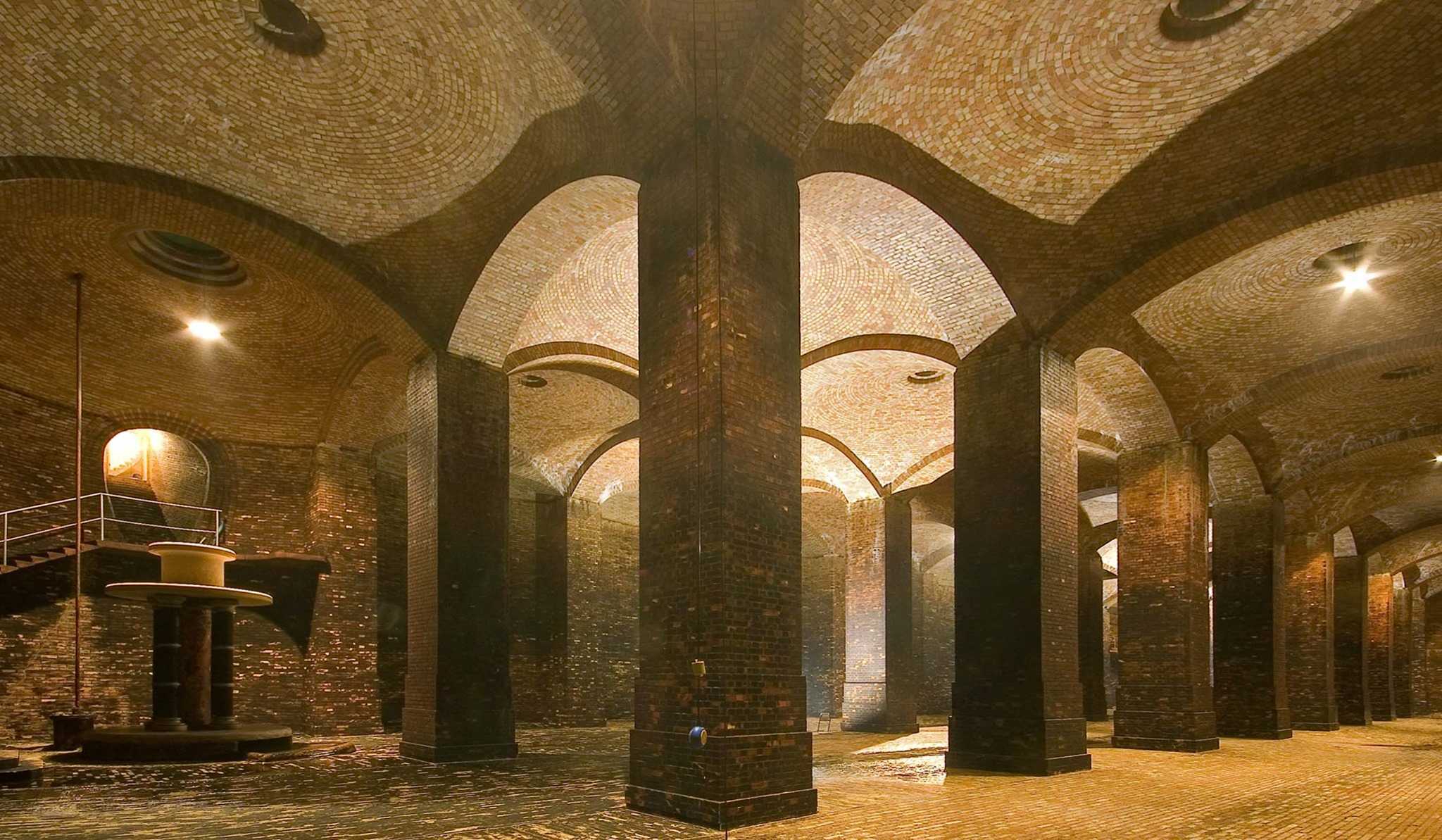 Did you know that there is an underground church in Hungary? Now, you don’t have to think about a ruined building or an archaeological site that’s still to be excavated, but a magnificent structure that’s a temple in nature. And looking at its function, it’s anything but not a holy place. Located in Kőbánya, at 29 Ihász Street, one of the largest and most beautiful water reservoirs in Hungary, which is opened and can be visited by the public on special occasions. Of course, I wouldn’t have missed the opportunity not to peek into the building on Cultural Heritage Day. 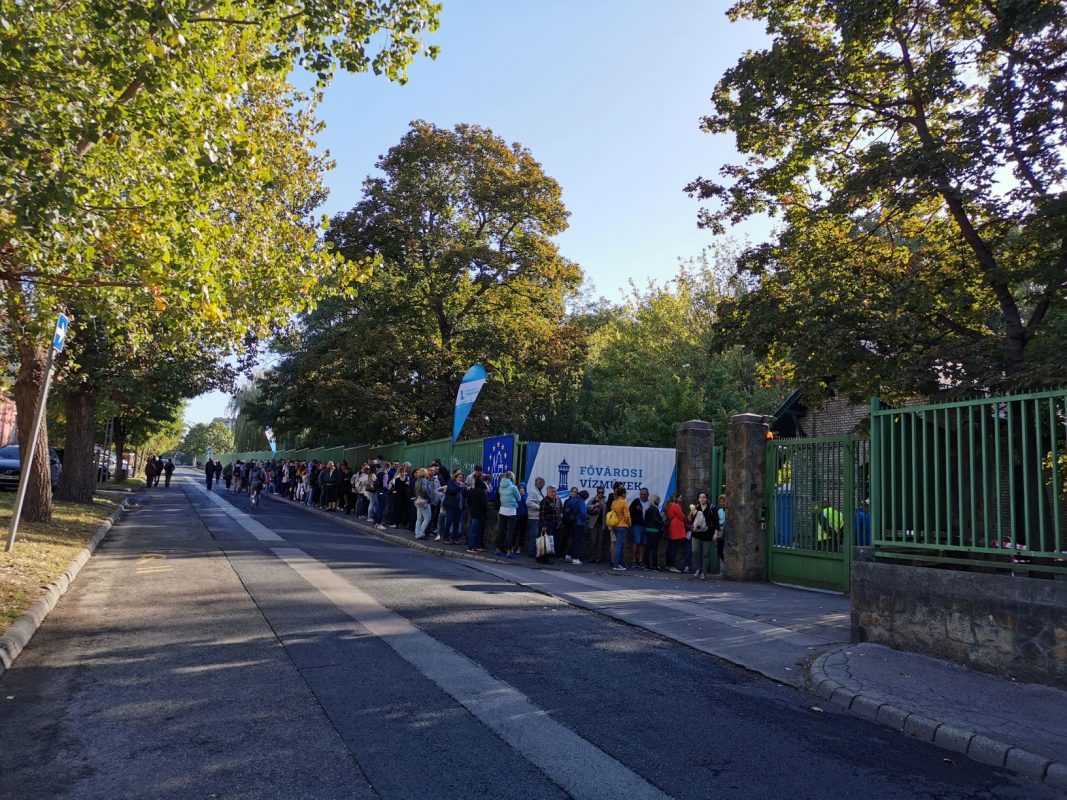 I arrived at the venue with great excitement a few minutes before opening. At the entrance of the water reservoir, there were already snaking rows next to the iron fence. Fortunately, I quickly got into the arboretum-like place, whereas I approached the entrance, I felt most like Alice in Wonderland. Only here, instead of a rabbit hole, there was a mushroom-like house, the gate, and passage, where I eagerly entered and waited to see what I could find deep in the earth.

As I went down the spiral staircases, I was soon presented with the reservoir of its magnificent reality, which, with its brick columns, arches and huge 24-meter ceiling, most reminiscent of a three-ship cathedral. I wouldn’t have been surprised if I heard an organ in the background, but instead, only the water flowing indicated that water music is the maximum I can expect here, not a church concert. The facility is filled with water from two marble fountains in approximately 12 hours and up to a height of 8 meters. One fountain is next to the entrance and the other is next to the staircase at the exit. The capacity of the water storage is 10,800 cubic meters of water, the water quality of which is constantly monitored by specialists not only here, but also throughout the entire section of the 5400 km Budapest water network.

Once a year, the reservoir is completely drained to be statically checked and that time the whole brick-building is disinfected too. Clean water is not only an essential element of life, but the reservoir itself is actually the result of its creation. In Budapest, a cholera epidemic raged several times in the 19th century, in which at least 1 million people were died, according to records. The causative agent (Vibrio cholera) can be contacted mainly by contaminated water. The disease has a very rapid course. Acute vomiting, diarrhea, which in severe cases also means loss of fluids of 1 liter per hour, without adequate treatment and hydration, causes the patient’s death within 1-2 days. 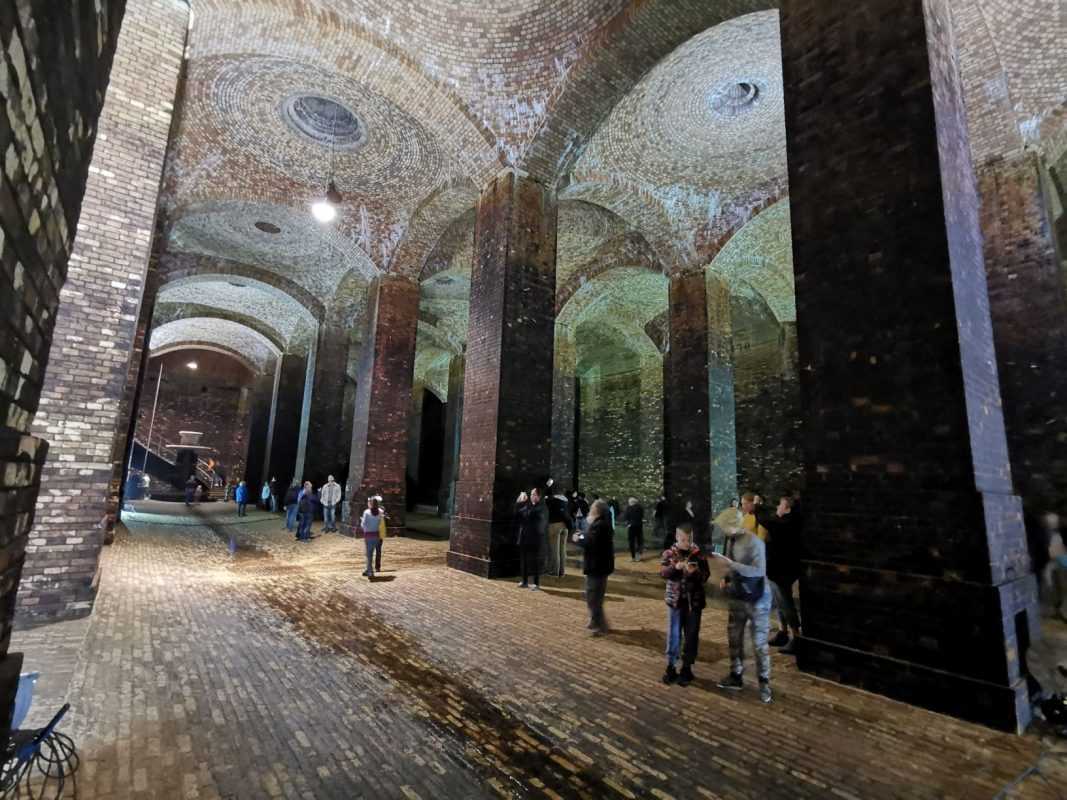 In 1866, the fourth major cholera epidemic ravaged Budapest, by which time experts realized that the cause was the inadequate separation of wastewater and drinking water. The sewerage system was only used to drain rainwater until the sewage produced by the population was accumulated directly in digestive pits near drinking water wells. Not surprisingly, the two types of waters were mixed and the population also consumed drinking water contaminated with cholera bacteria. Recognizing this, London-born engineer William Lindley was commissioned to build the water reservoir at 29 Ihász Street in 1900 within a year, with the aim of supplying the city population with piped drinking water and preventing the cholera epidemic once and for all in the future (this failed, as after 1866 the disease destroyed Budapest in two more waves).

The construction of the water reservoir took place in the framework of a real international co-production: the bricks came from the brickworks of Tata, which were built up as walls by Italian masons (could be the reason why the building looks like a cathedral?), all under the supervision of Hungarian and English civil engineers.

The result is the beautiful interior of the building opened in 1870 and its form is still visible today. The water reservoir is part of the Hungarian cultural heritage and enjoys monumental protection along with the 20th-century engine room buildings in the park area. Interestingly, the water does not come from the Danube but gathers here from wells drilled along the river. The perfect watertight layer is provided by a layer of clay around the half-meter thick walls of the facility, and cleanliness is provided by waterworks staff with 210,000 samples a year. I mean, let’s not forget that water is life, that’s where we all come from. And clean water means health, which is hardly the most important thing in life. 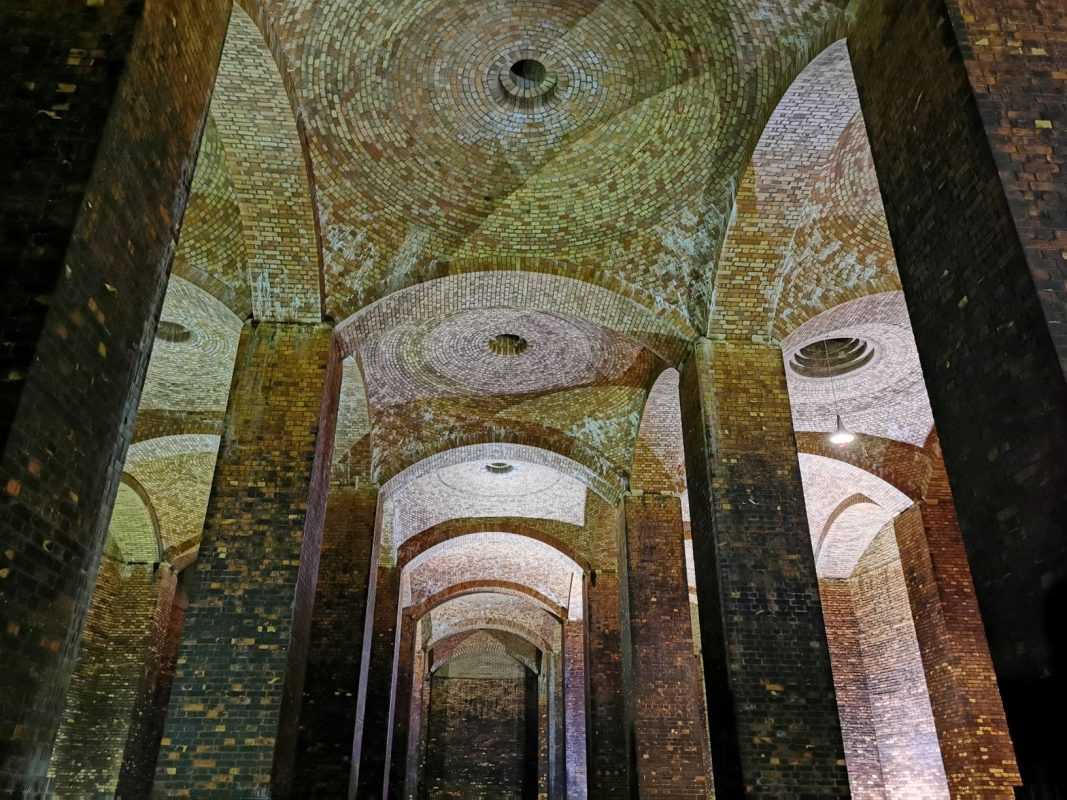 Continuing the tradition of previous years, the water reservoir will next open to the public on World Water Day (March 22). So save the date in the calendar if you wish to visit Hungary’s only three-ship underground cathedral. 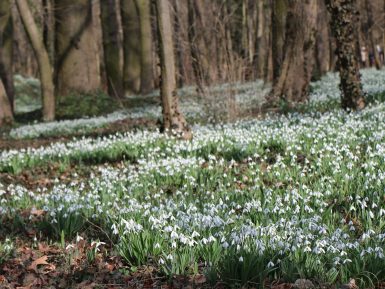 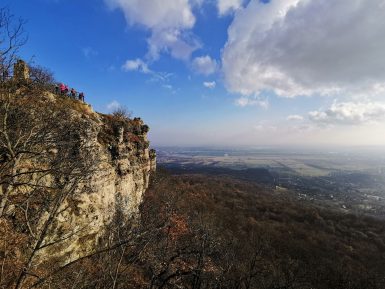