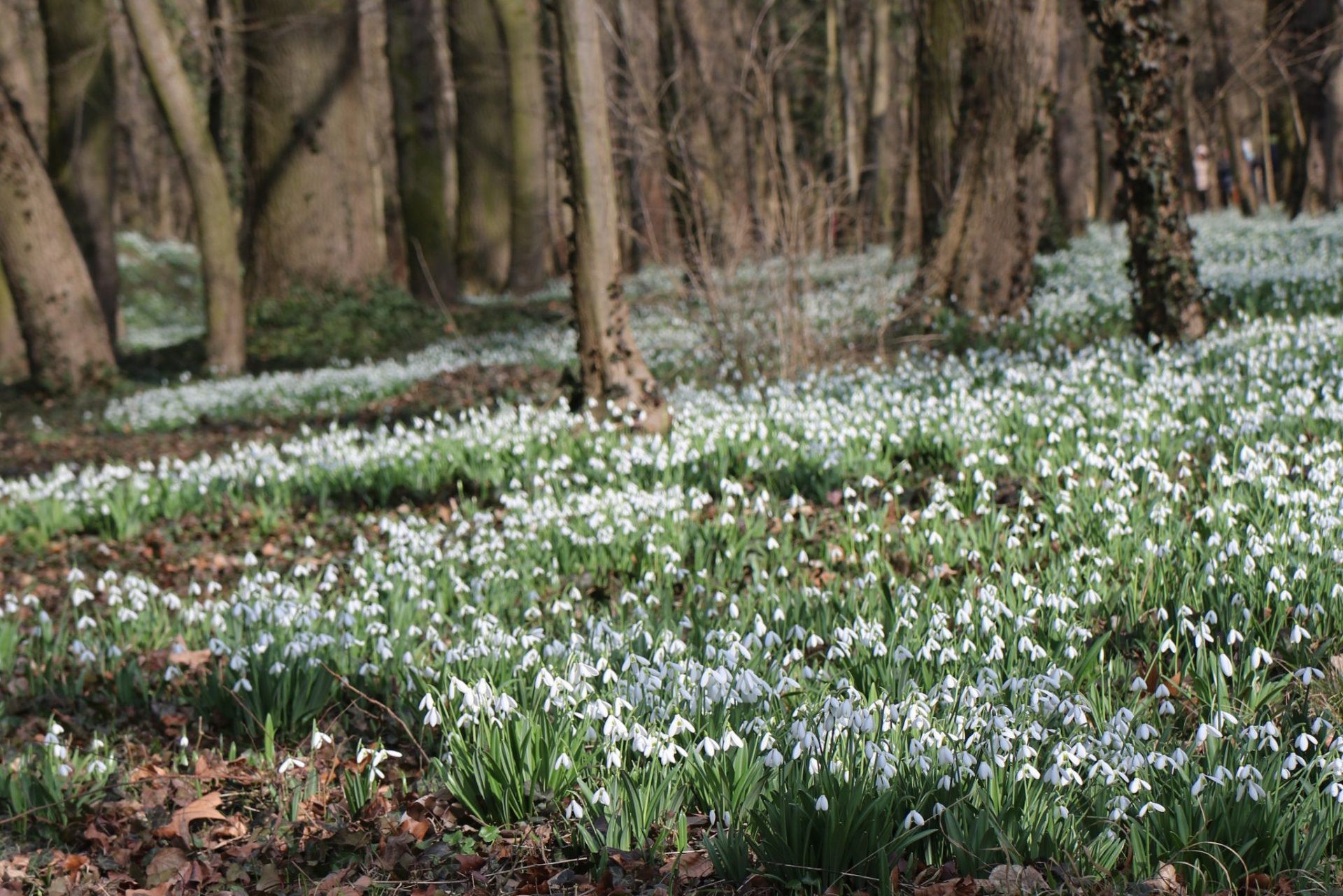 If you are looking for something truly special, visit the Alcsút Arboretum in early March. In the nature reserve, less than a 40-minute drive from Budapest, you will find the largest contiguous snowdrop field in Hungary, which welcomes visitors every day from 10 a.m. to 6 p.m.

Birth of the arboretum

In 1819, the 40 hectares of the Arboretum of Alcsút came into the possession of Nador Joseph. He bought the poor-quality land to set an example to the Hungarian nation on how to thrive in barren areas. As a result of his work, Alcsút became a famous park in a few years. 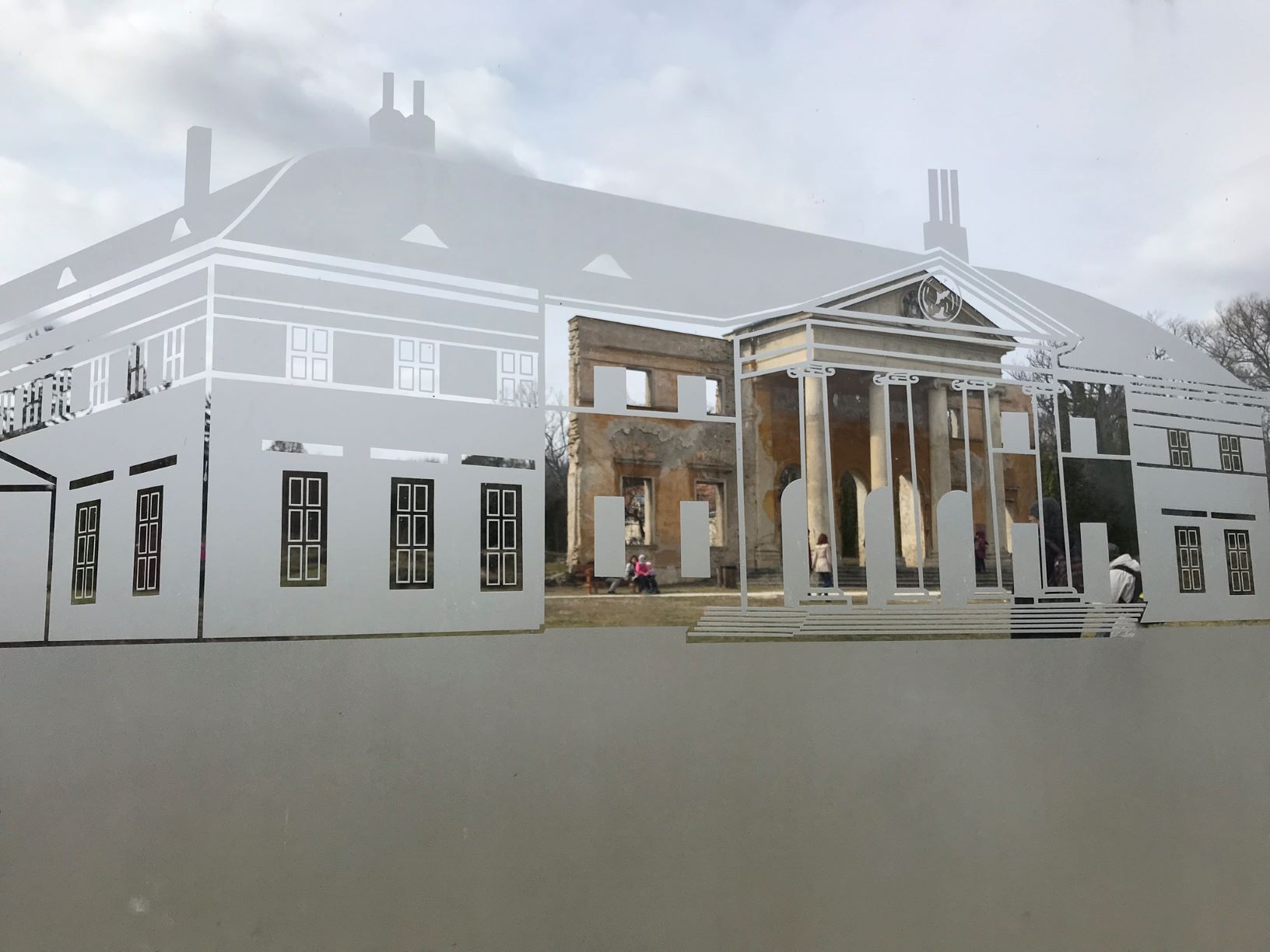 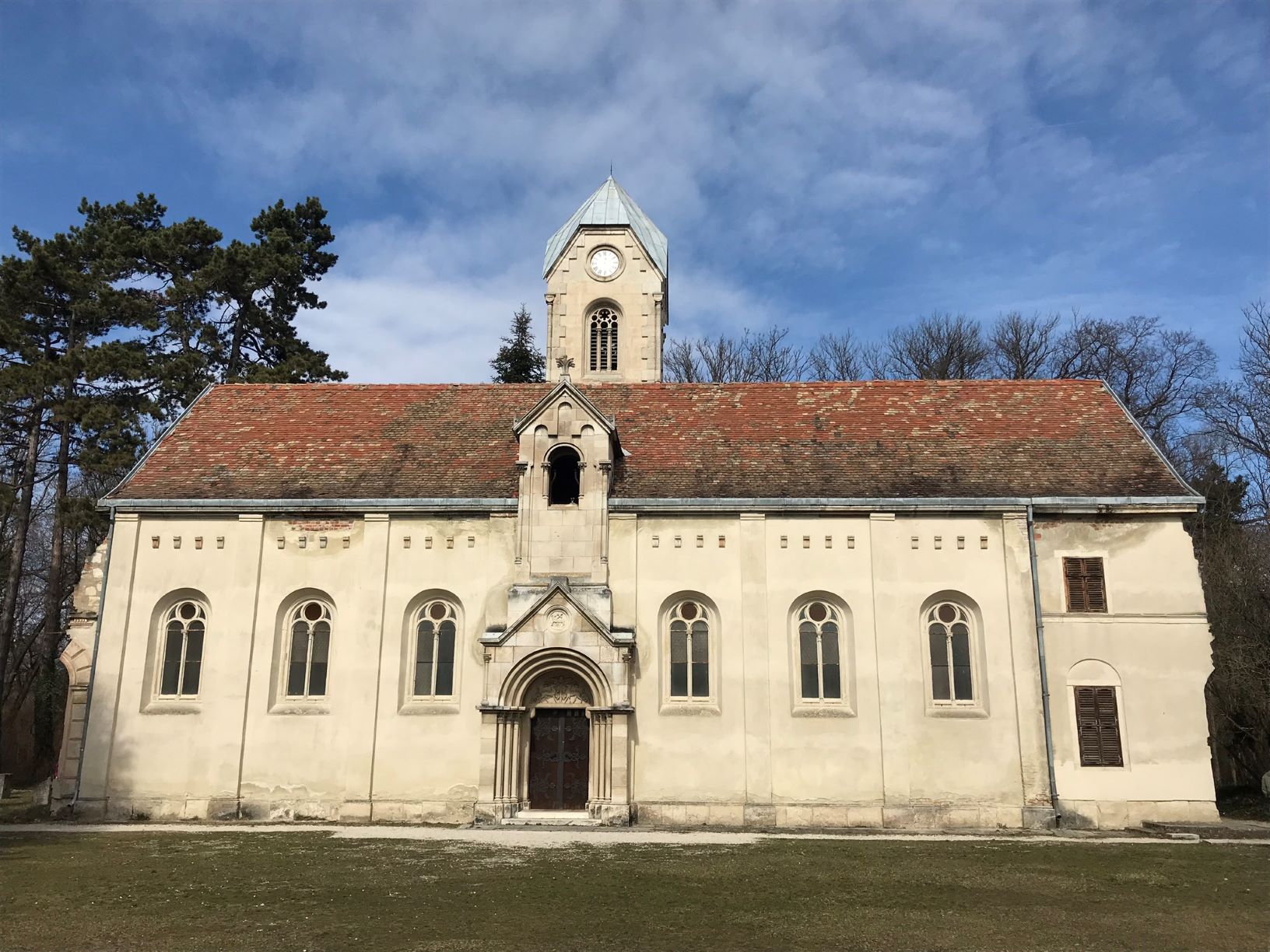 Nador Joseph naturalized nearly 300 plant species on his estate and brought plants from the Csaplár forests as well as from other countries in Europe. The first snowdrop roots were planted in Alcsút in the first half of the 1800s. The white spring flowers now cover the areas under the trees as flower mats to the delight of visitors. 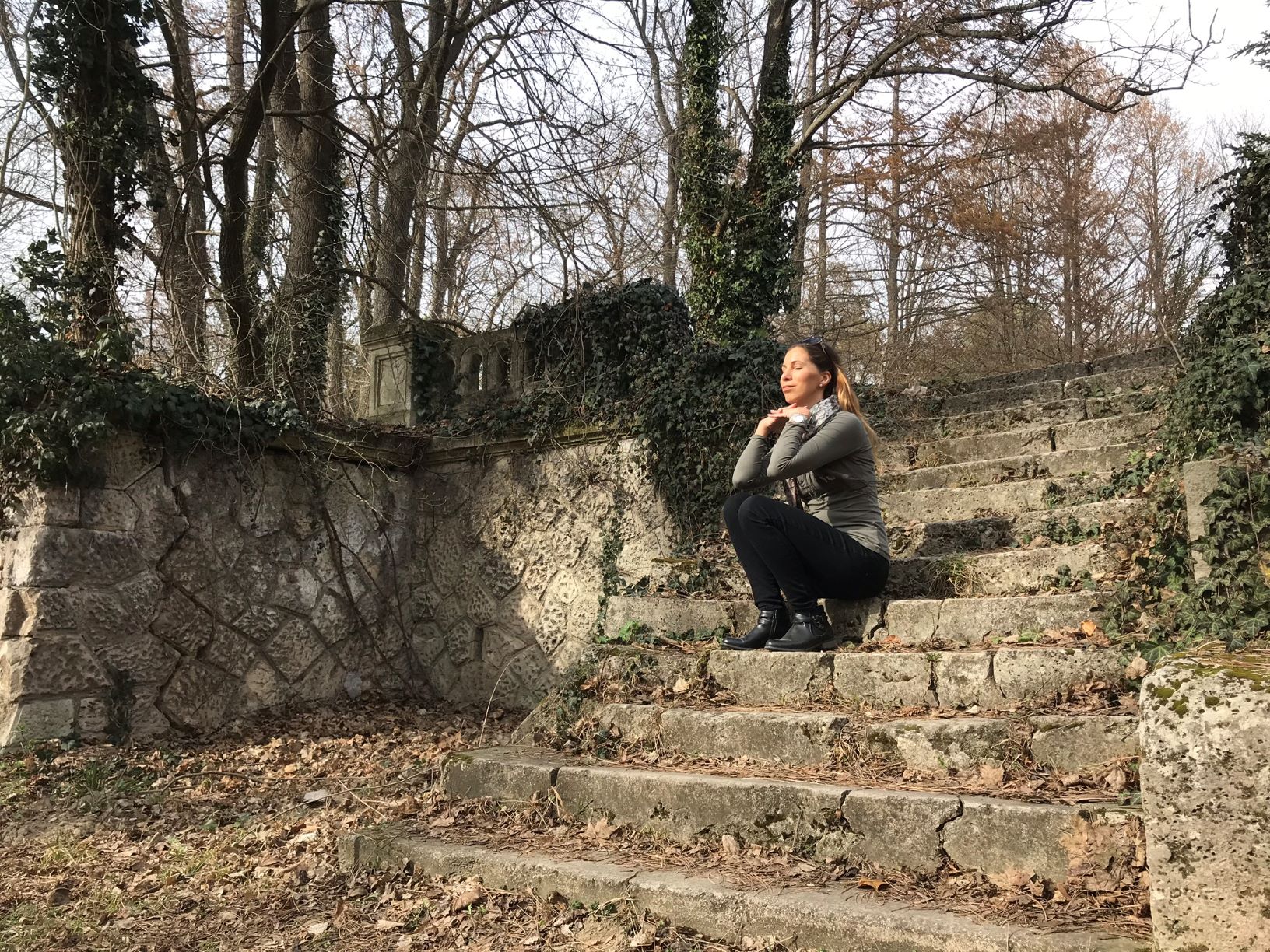 The founder, Nador Joseph himself, was actively involved as a gardener in the design and design of the romantic landscape, where he and his wife, Princess Hermina of Anhalt, lived.  In 1825 he began to take the form of an English garden on the estate of Alcsút.

In spring, the arboretum is home to a unique attraction, namely the snowdrop flower field on two and a half hectares. Depending on the weather the amazing white flower field be admired until mid-March. Alcsút Arboretum offers 24 varieties of 7 snowdrops, including Giant, Crimean Levantine species.

Snowdrops are under nature protection not only in the arboretum but in all other places in Hungary since 2005. Their intangible value amounts up to HUF 10,000. If you visit the snowdrop fields in Alcsút, please stay on the designated walking trails. Do not rip off the flowers because it’s strictly forbidden. More information about the snowdrop festival, opening hours, and actual information are available on the Alcsút Arboretum website here.

Alcsút Arboretum is worth visiting not only for snowdrops and spring. The English park, with its 20 years of careful work, is a masterpiece of Hungarian gardening culture. With its London pane rows, tulip, and ash trees the place provides cloudless entertainment for nature lovers in all seasons.

There is not much left of the formerly shining lord’s estate and castle, as far as the buildings are concerned. The castle was abandoned by the Habsburg family in 1944 after the entry of Soviet troops, in the hope that they would soon return here. 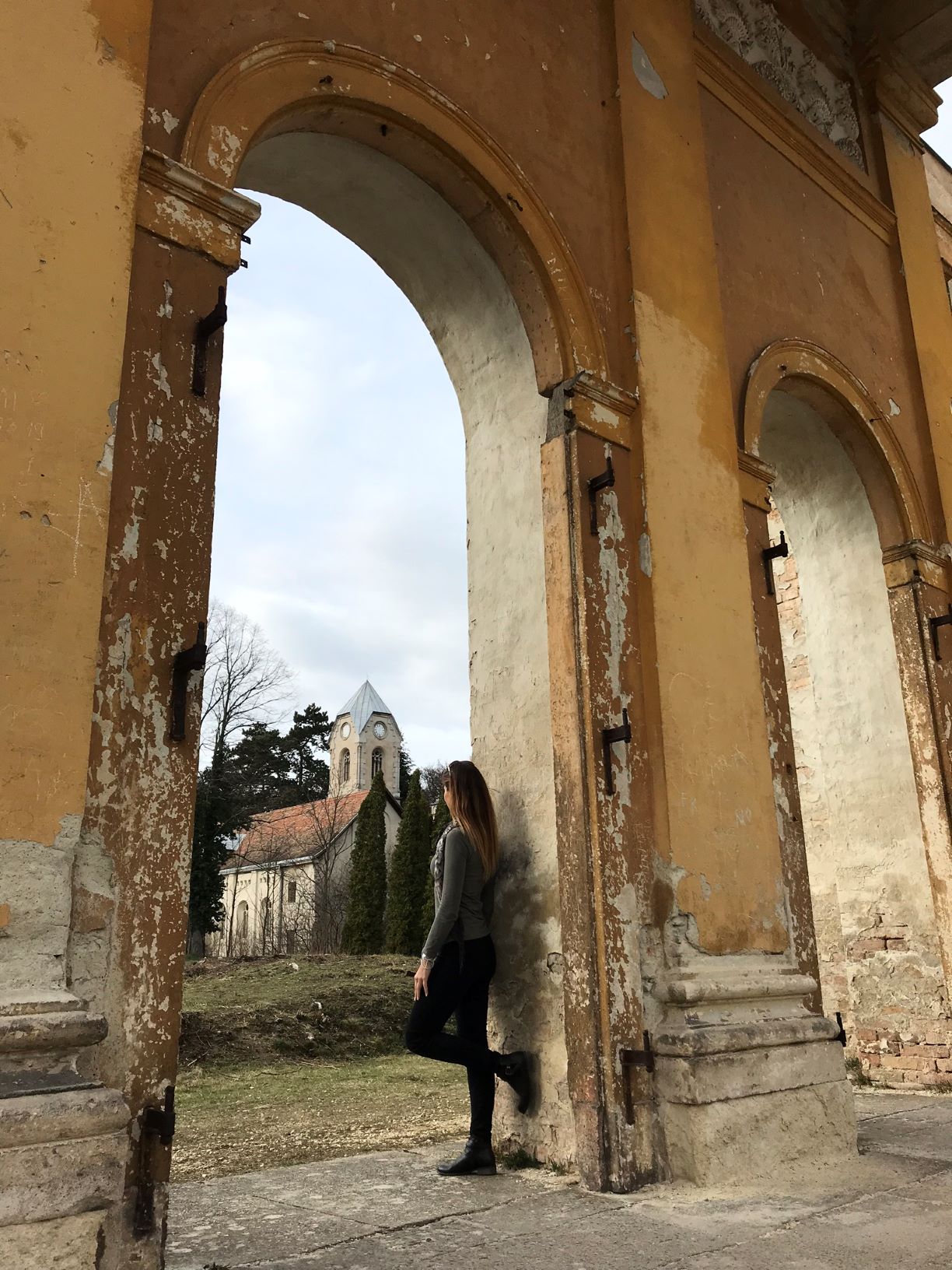 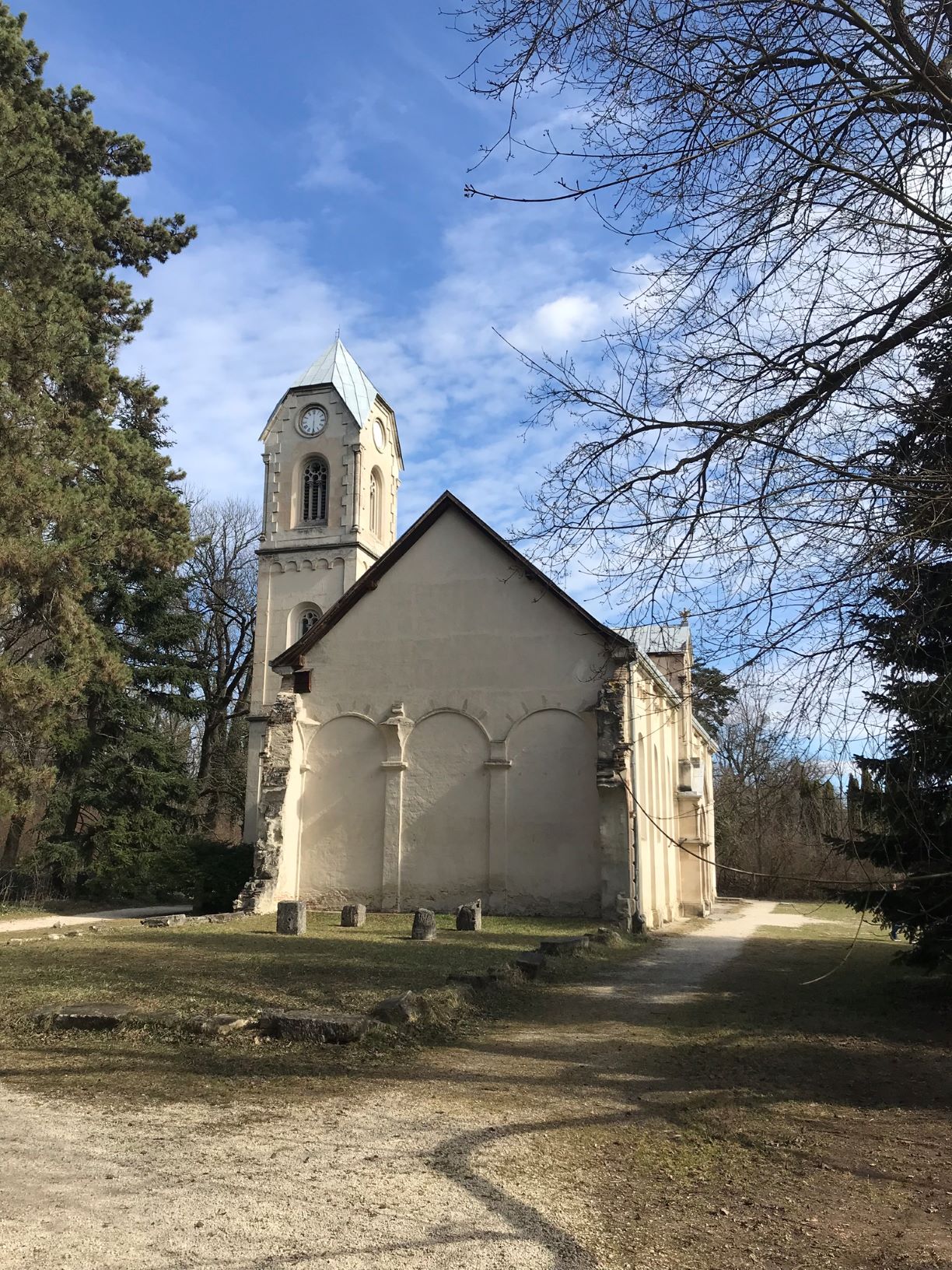 The return could not have never happened. The castle was burned down, and later the area together with the park was nationalized. But the buildings that remain intact in the park, such as the Doll’s House, Gloriette, and Bear House, still show what a magnificent life once the English park had.