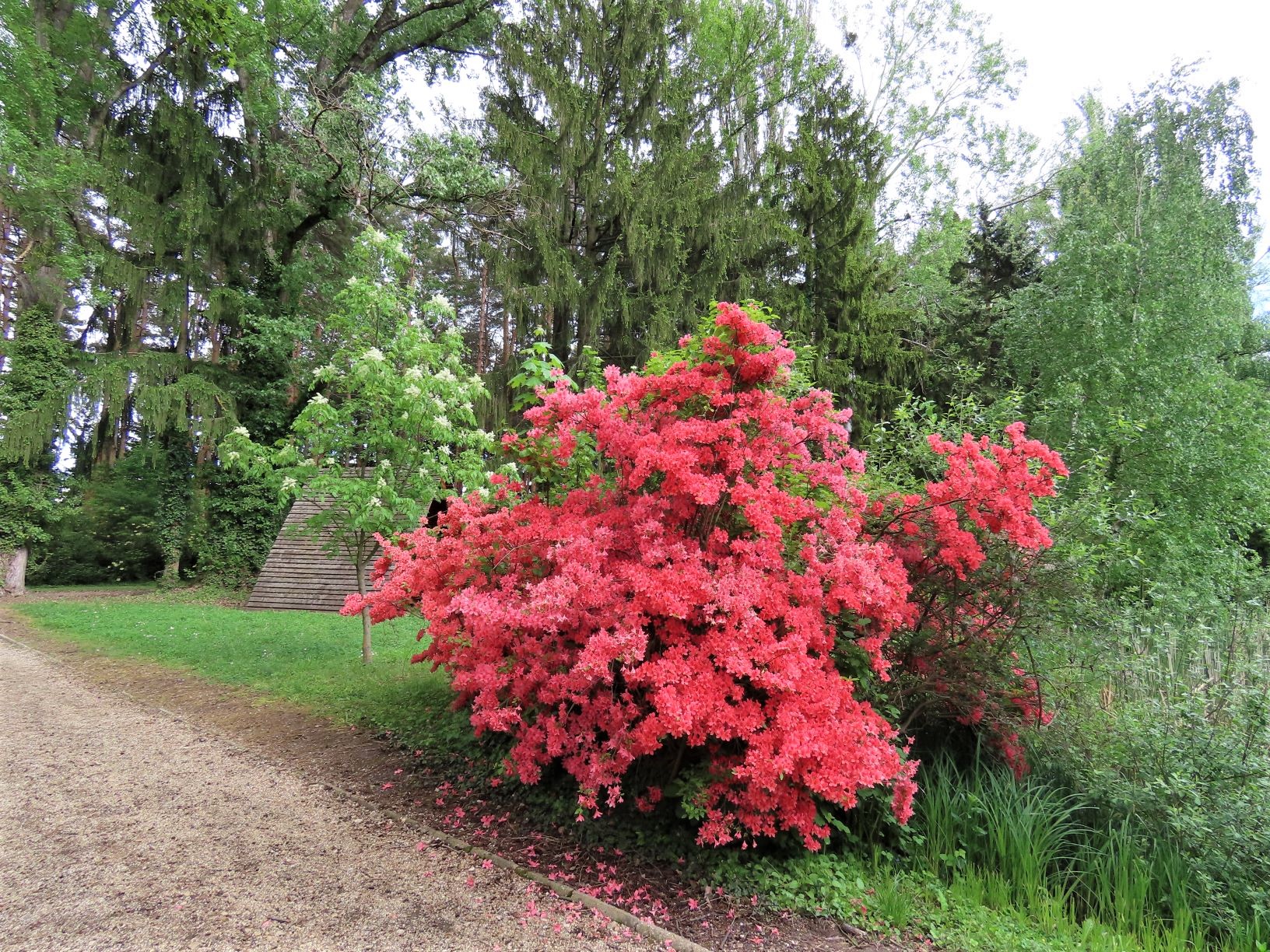 Kamoni Arboretum may not sound familiar to everyone, even for Hungarians. However, it has one of the largest plant collections in Hungary and a range of rare flowers. One of the most beautiful and colorful flowers of the garden around Szombathely is the rhododendron, which blooms in May. More than a thousand rhododendron bushes can be seen here, and if all this is not enough, the whole arboretum floats in a sweet floral scent. Discover this place with help of my guide and pictures. 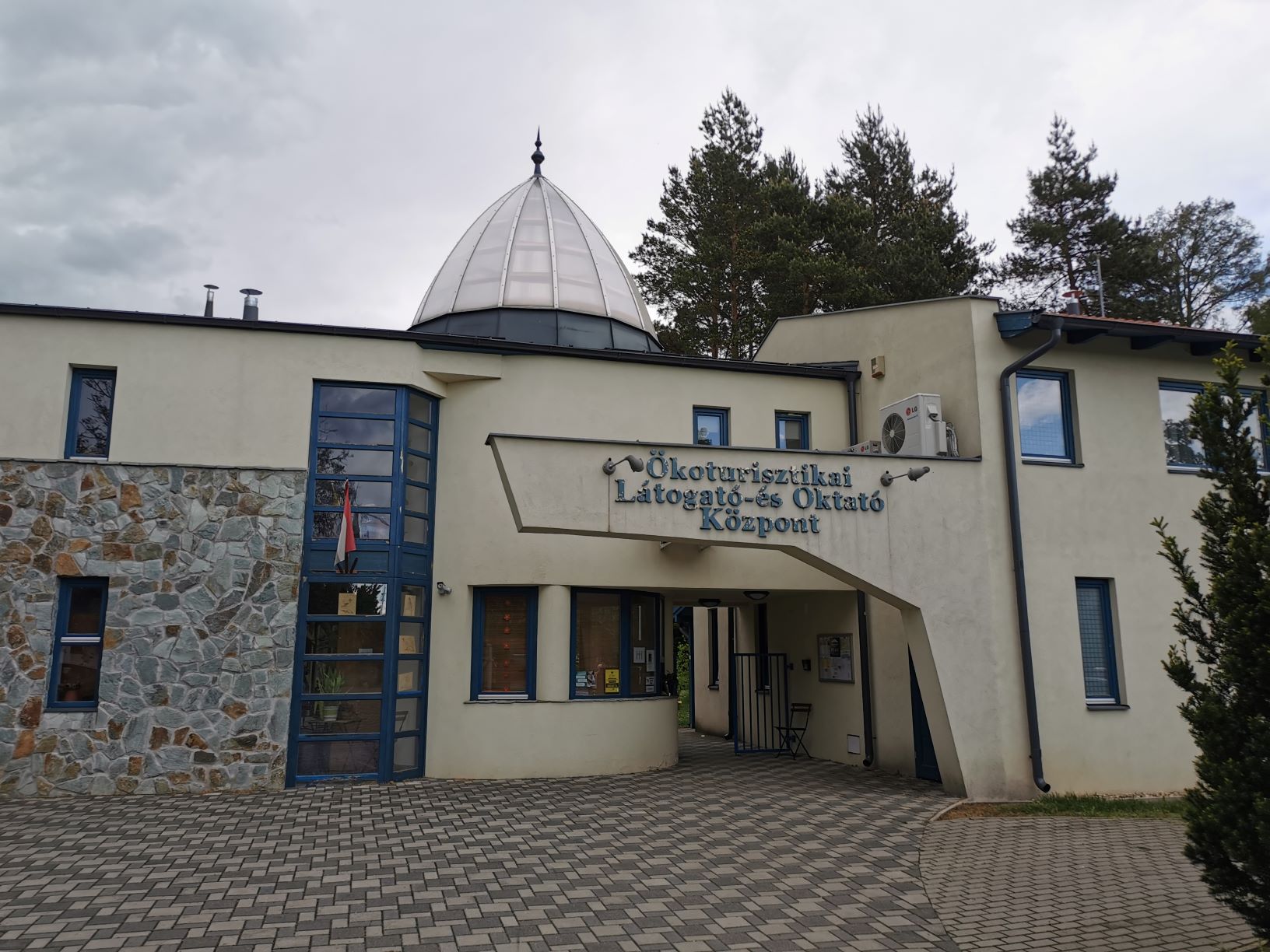 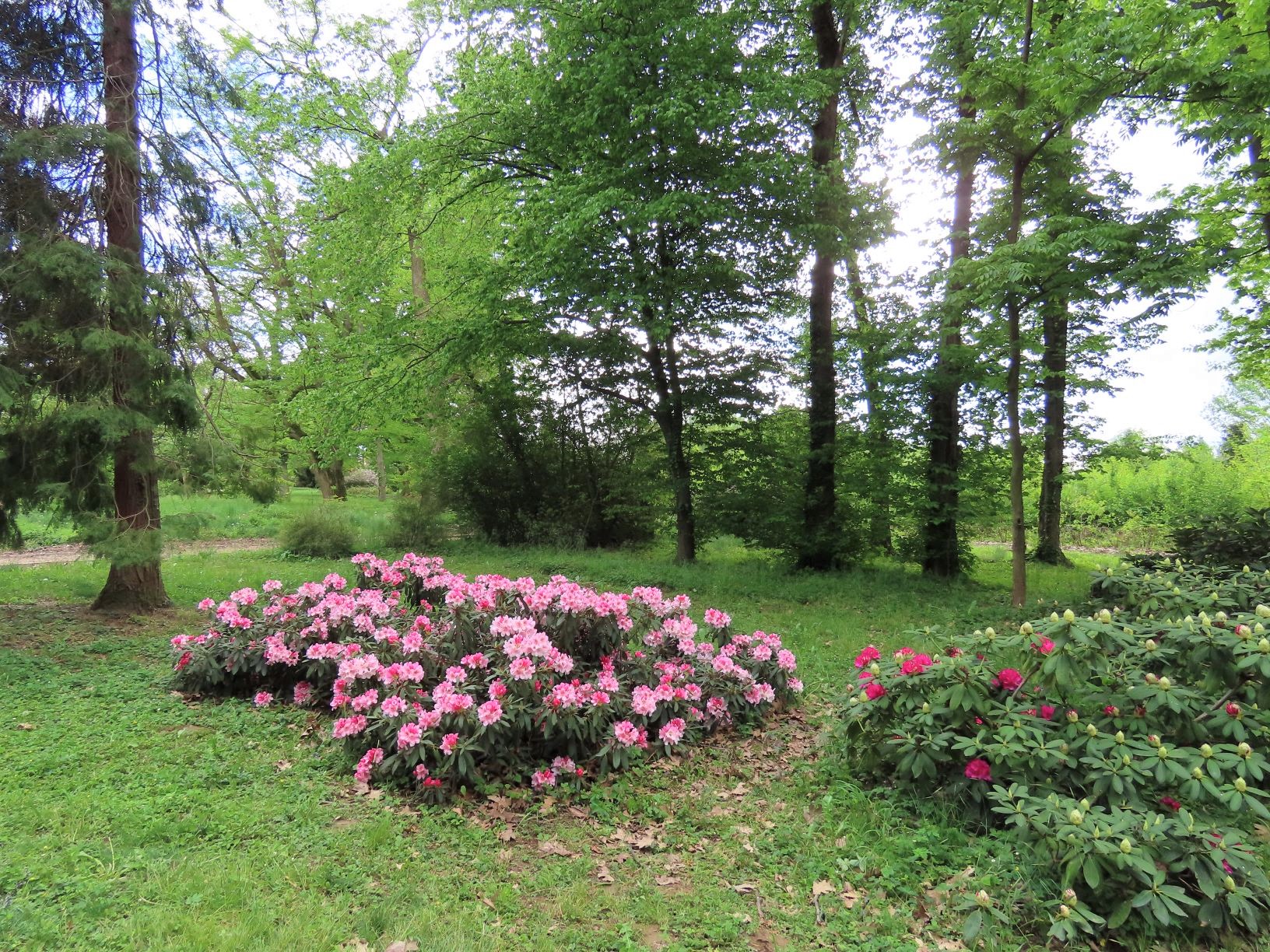 There are 30 special gardens and arboretums around Szombathely, the foundation of which dates back to the early 1800s. The unique climate of the area, the above-average rainfall coming from the Alps, created favorable conditions for gardening. In addition to pine trees, rare plants such as rhododendrons, hydrangeas, or lily trees (magnolias) can be found here. Kamoni Arboretum has the largest collection of rhododendrons and peonies. On the 25 hectares territory, you can see and smell thousands of bushes in all their glory, in May. 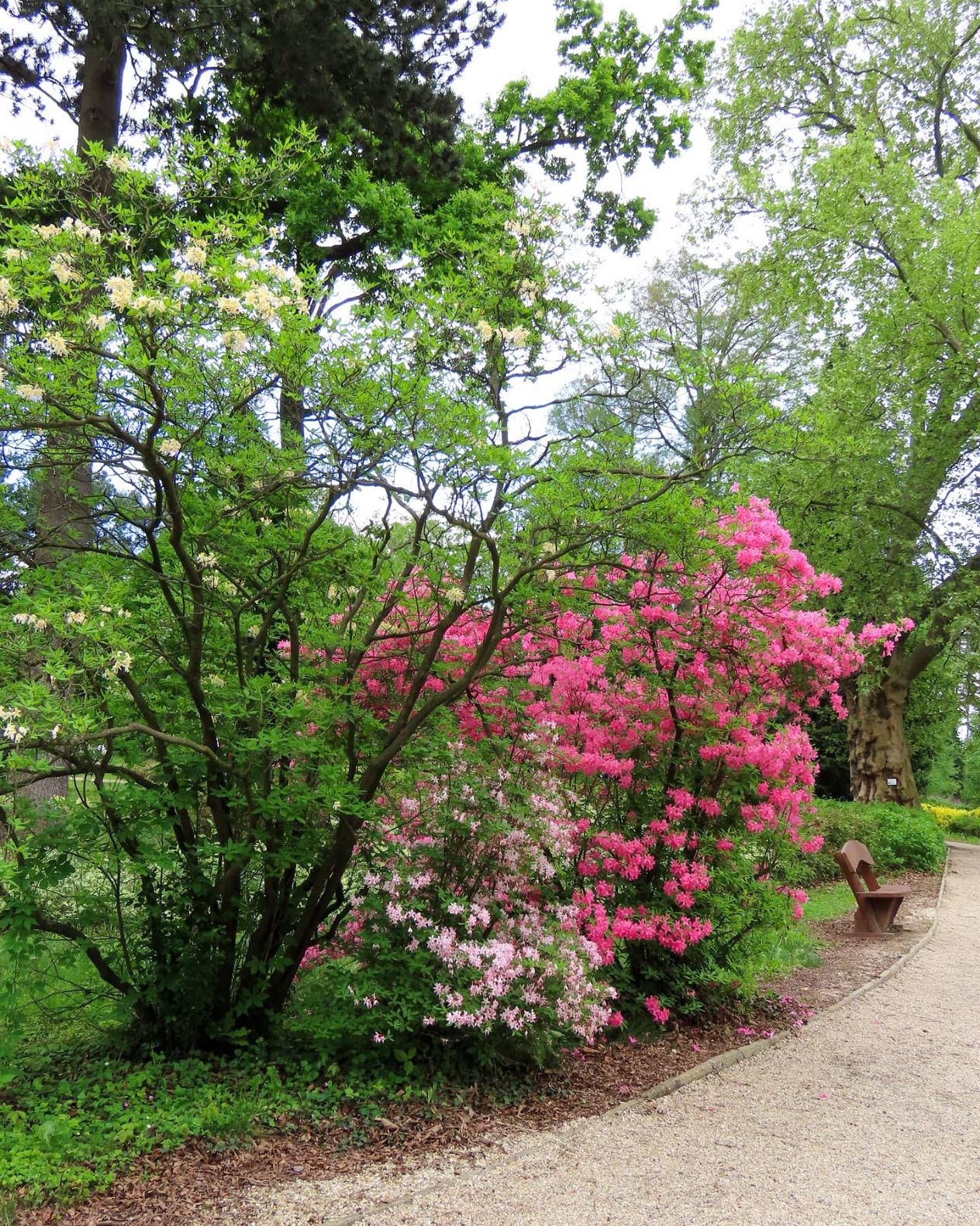 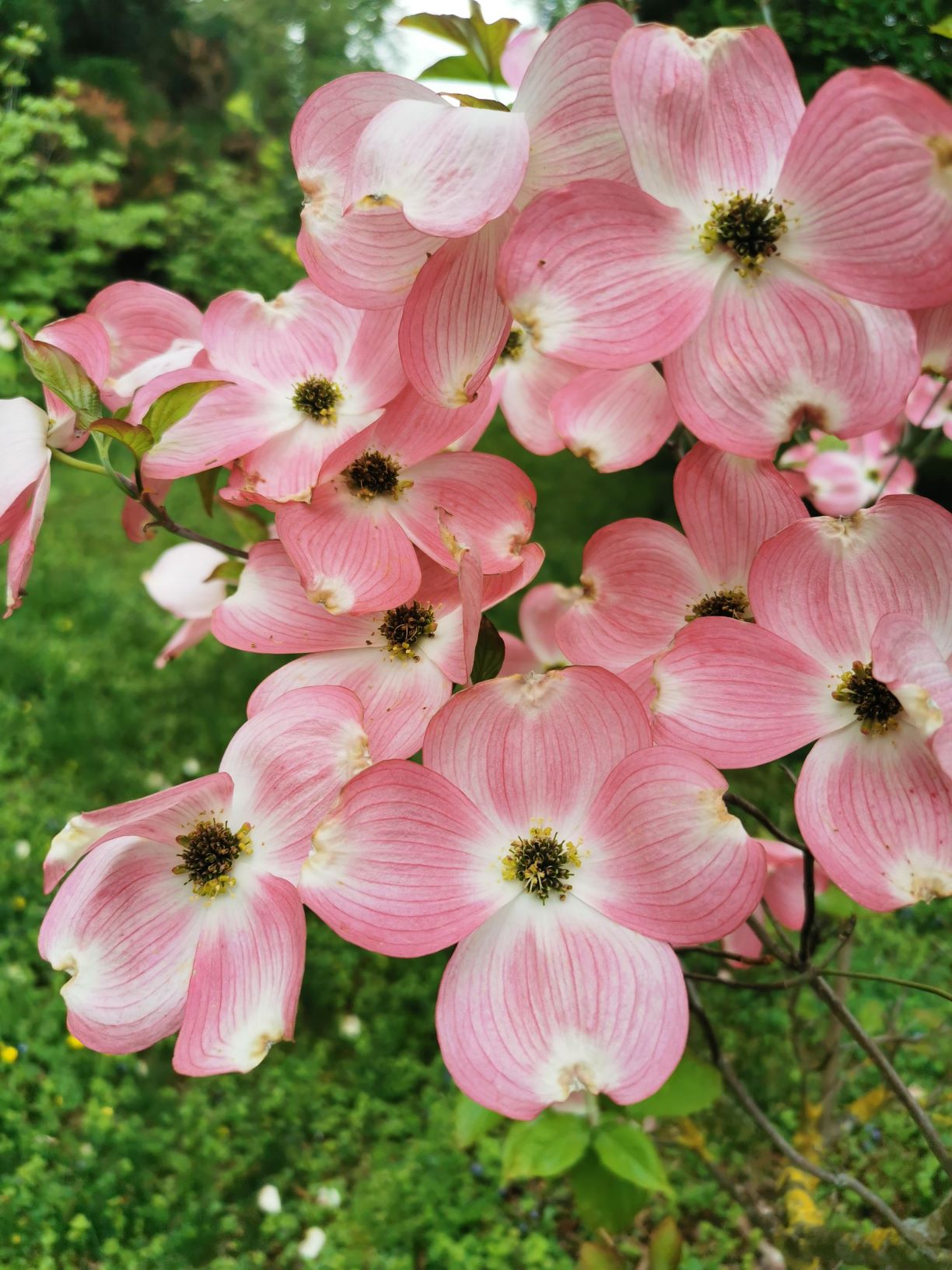 The first trees of the arboretum were planted by Mihály Sághy in the 1860s in the Kámon district of Szombathely. But it was his son István Saághy (1865-1945) who perfected the art of gardening. He inherited his interest in plants from his father and expanded the exotic collection of trees into a 7-hectare garden. The Kamoni Arboretum was also famous on the European level. 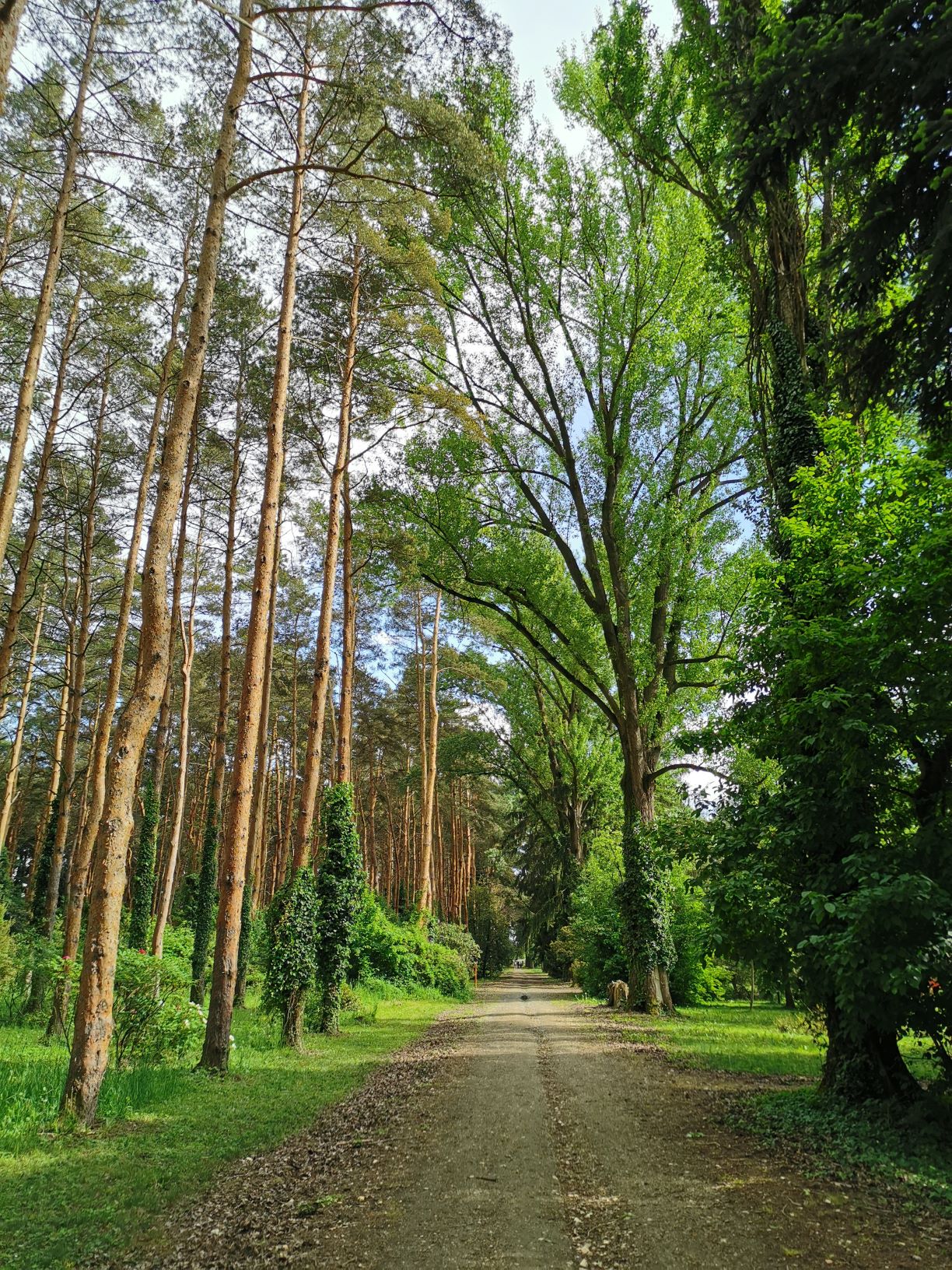 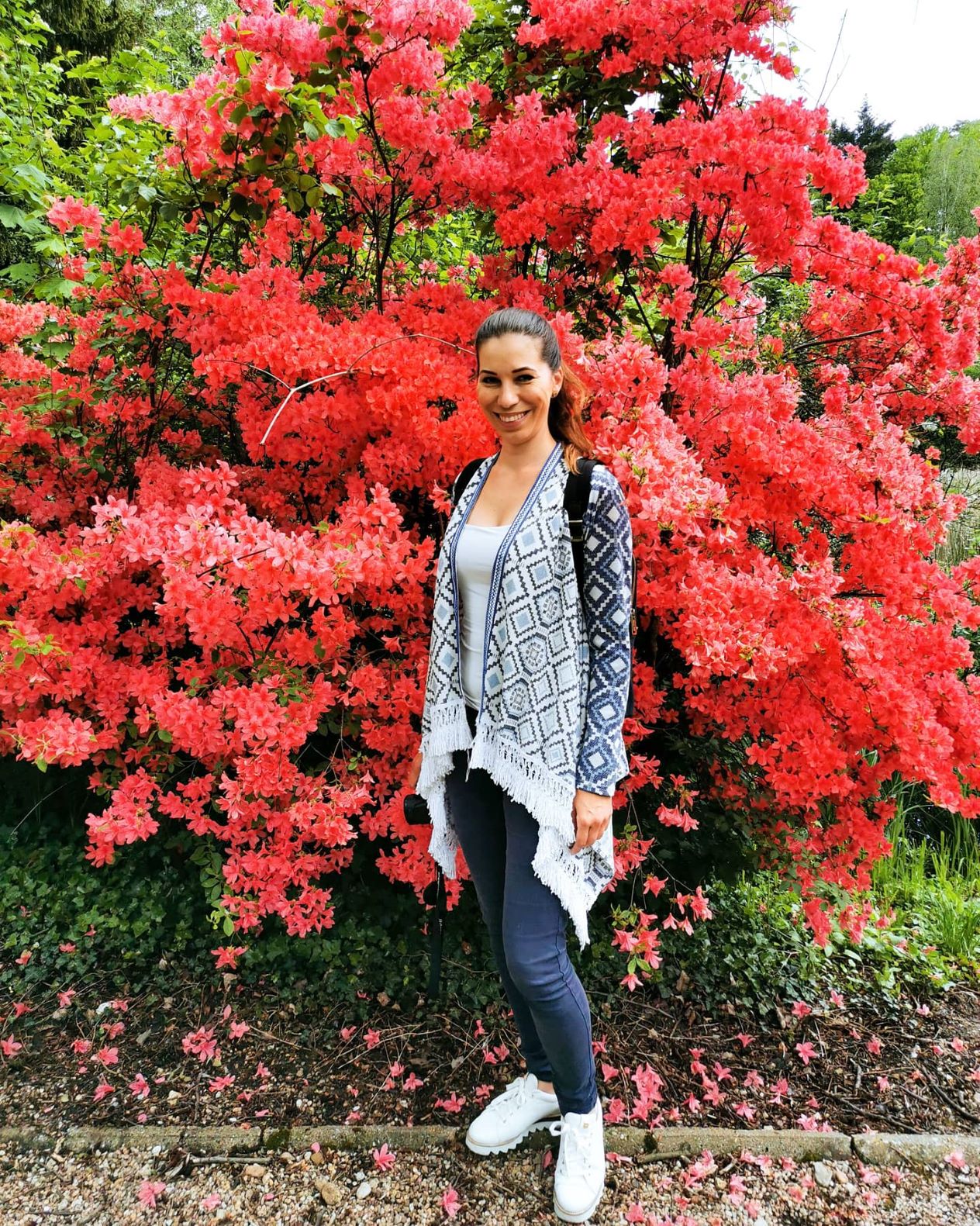 István Saághy visited several foreign arboretums during his travels and maintained close contact with the founders of other gardens. Thanks to his friends, he collected and planted not only the trees but also created new species. 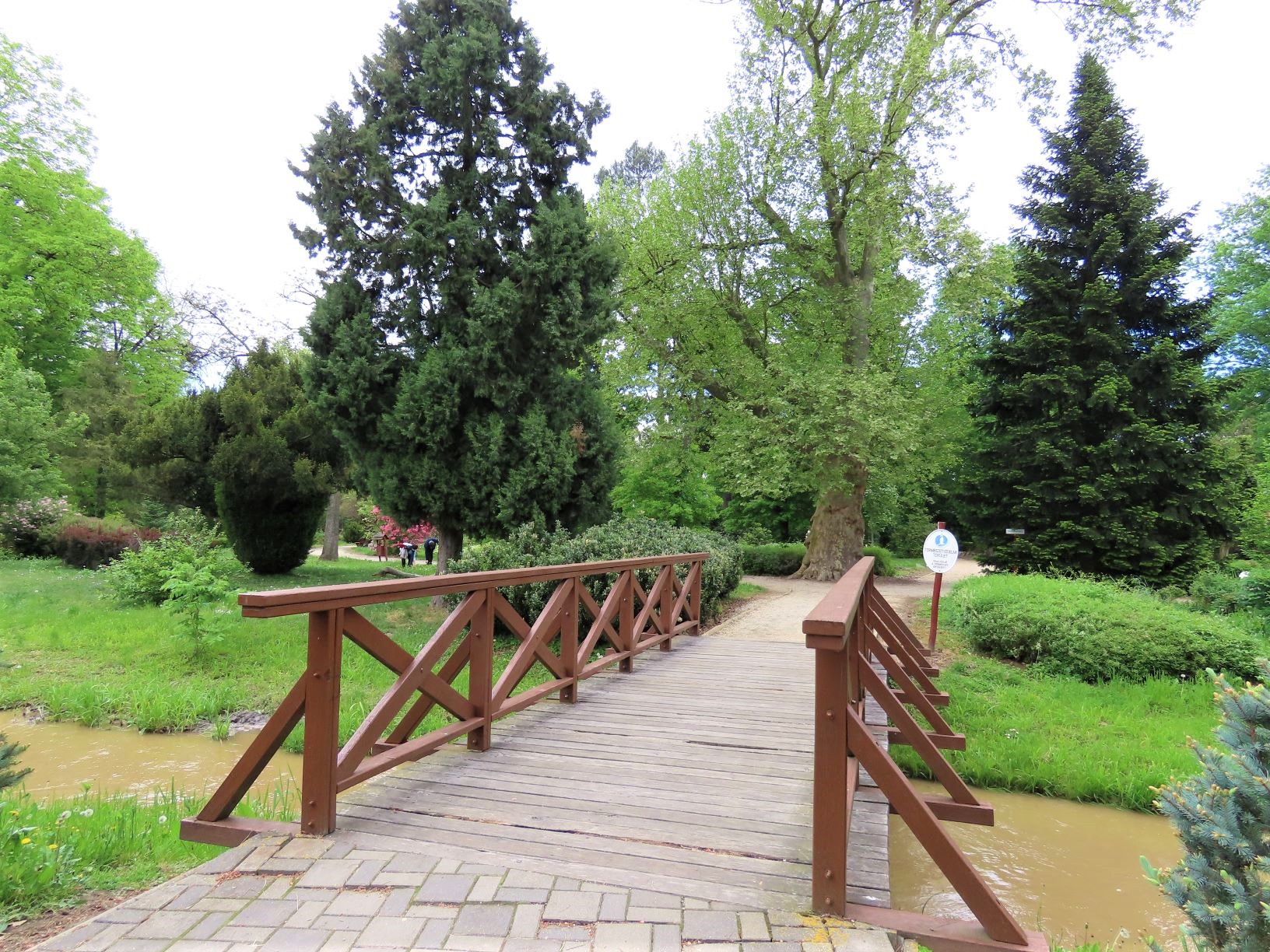 In 1917, he was one of the first in the world to cross the American Picea-type pine species with the Chinese one. Its result was, Picea x saághyi, which still can be seen in the arboretum today. By 1930, he had managed to increase the number of pine species to 260 and the number of leafy species to 600. During The Second World War, 2/3 of the garden was destroyed. Sadly in the hard times, many trees were used for heating.

The area was declared a protected place in 1952 and its restoration then began. The last major reconstruction took place between 2010 and 2011, which resulted in varietal richness and plant stock. The variety of specimens was expanded by 21,000 and Kamoni Arboretum became a place offering a four-season flowering collection. 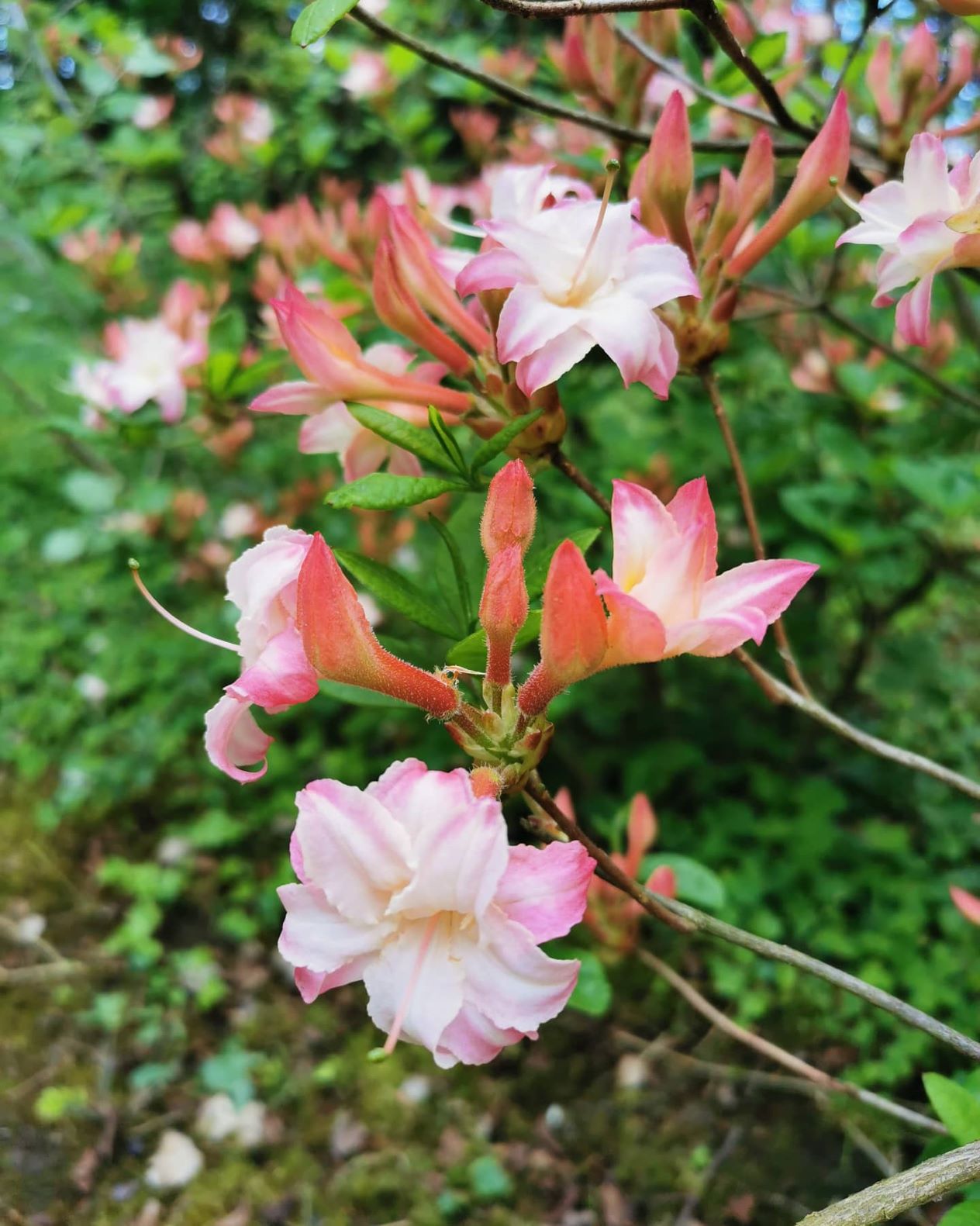 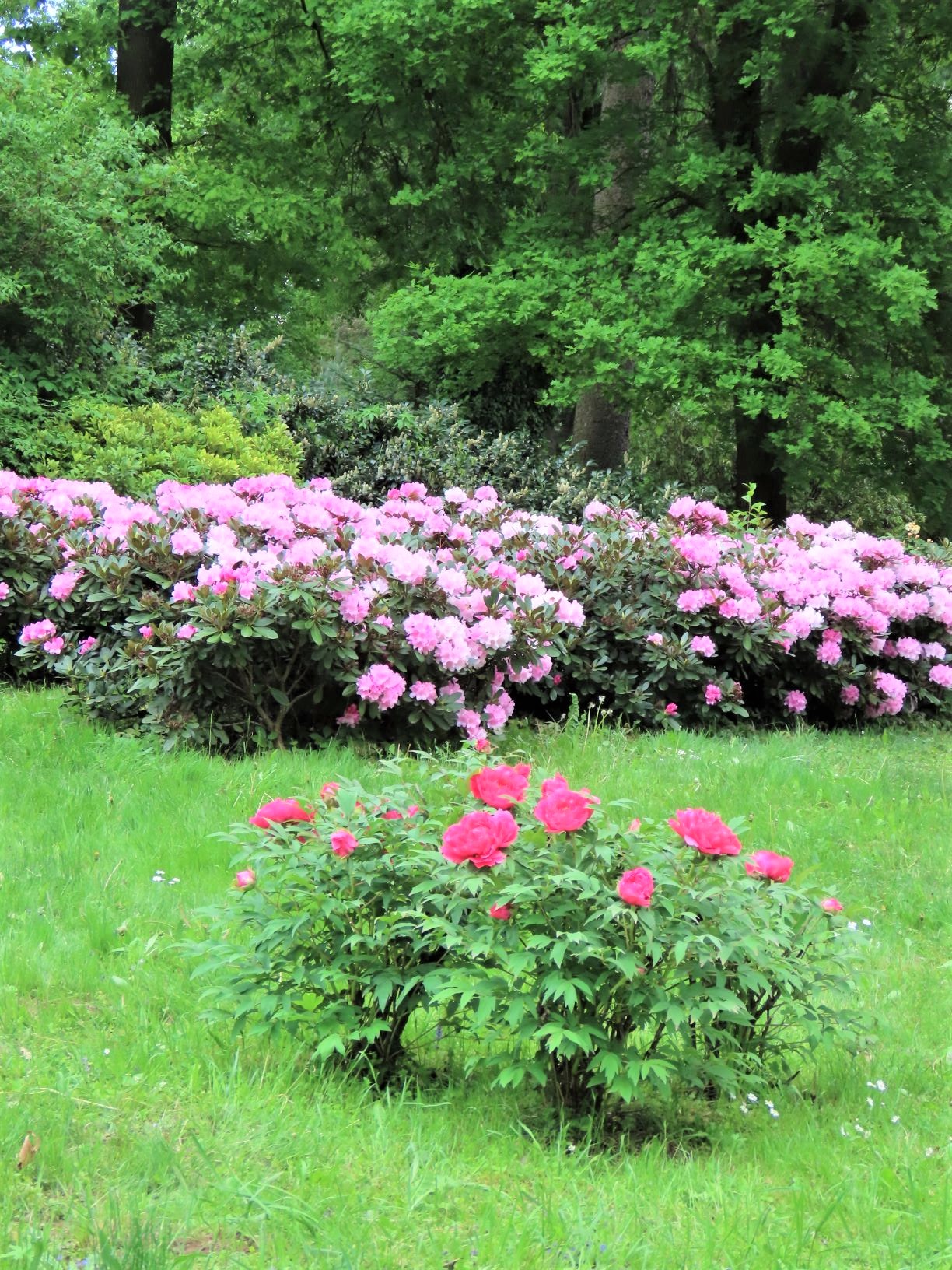 Today, the arboretum is home to more than 3,500 taxon and dendrological specialties. Kamon Arboretum is considered the richest evergreen garden in Hungary and also has the largest collection of rhododendrons and azaleas. The 25-hectare area is accompanied by a 5 km long gravel promenade. It promises a visual and scent-rich nature-rich experience for all ages for sure. 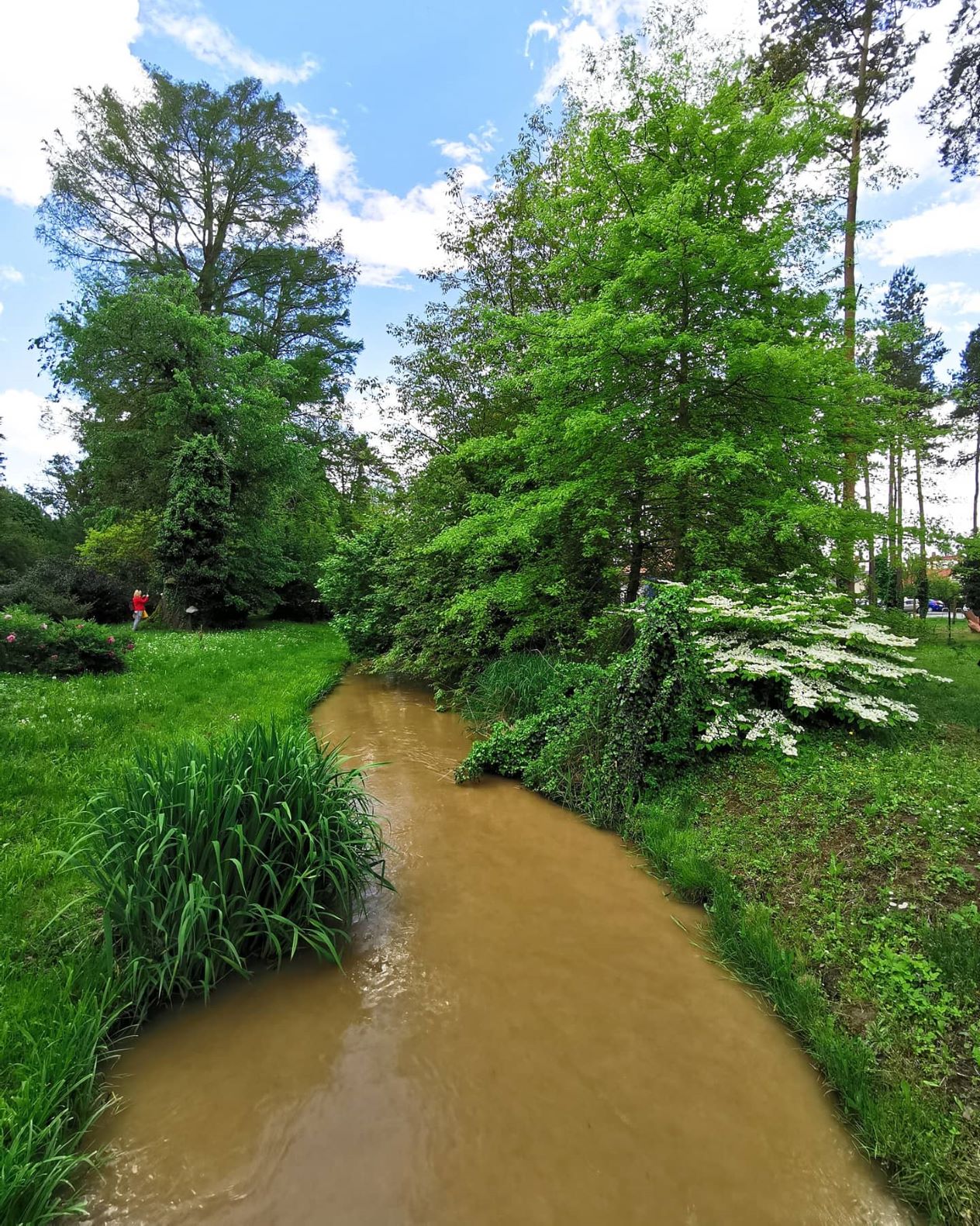 The arboretum can be visited in any direction, where you can choose from botanical trails, a photographic walkway, and the experimental area as well. The latter is the result of an interesting pine breeding experiment and contains about 300 forest pine trees. The 1.5 hectares of experimental plantations were established in 1954. 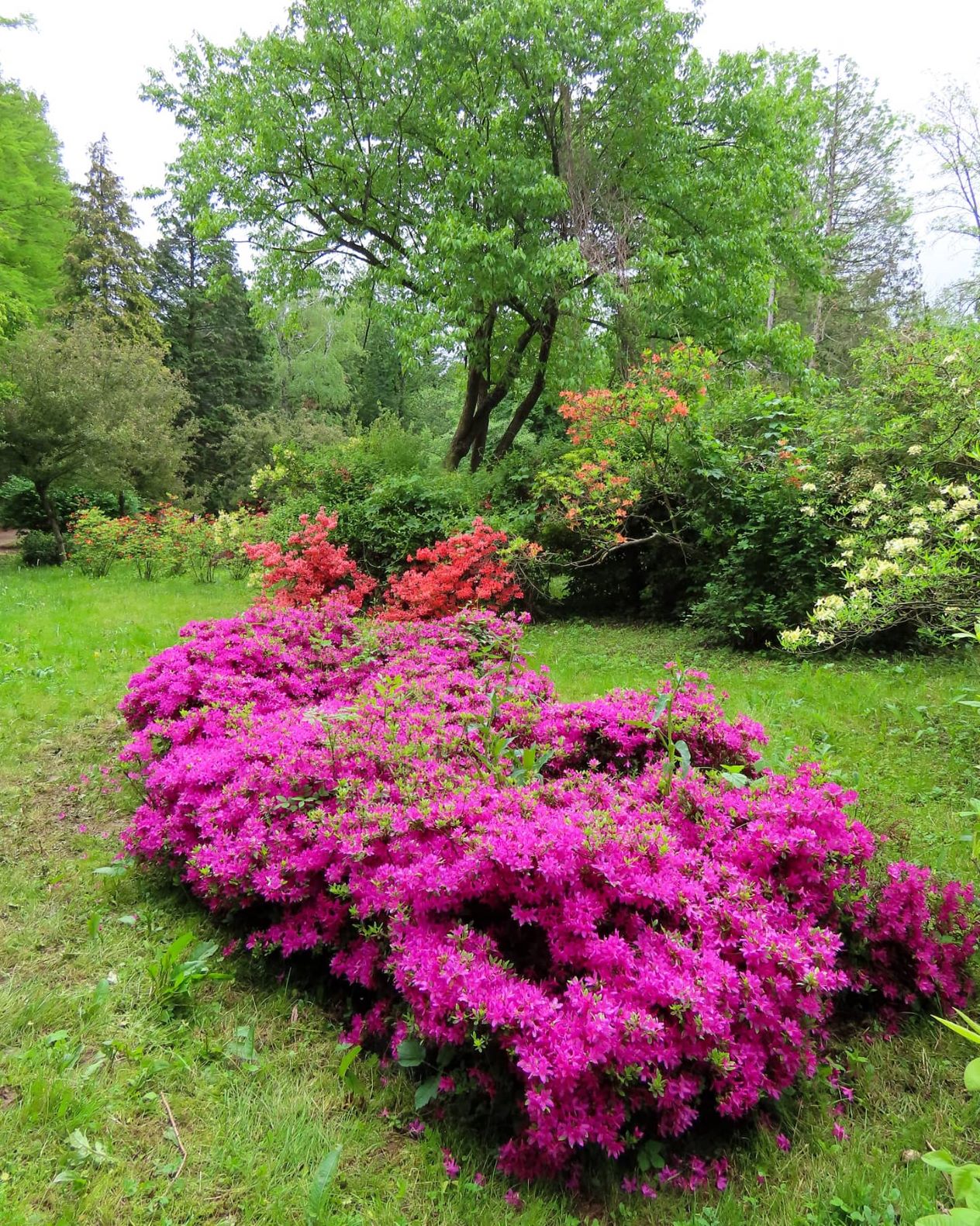 Other special plants in the arboretum: 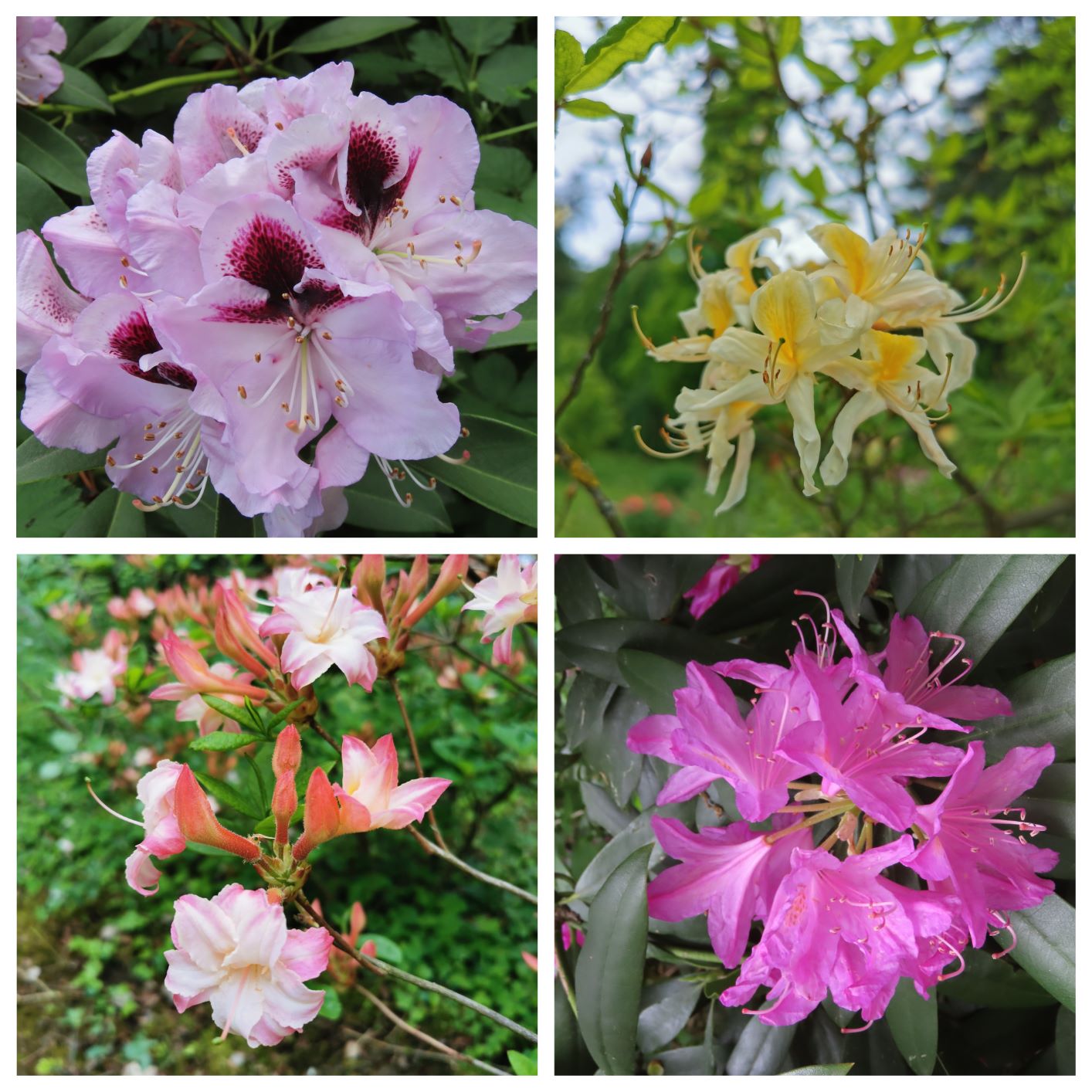 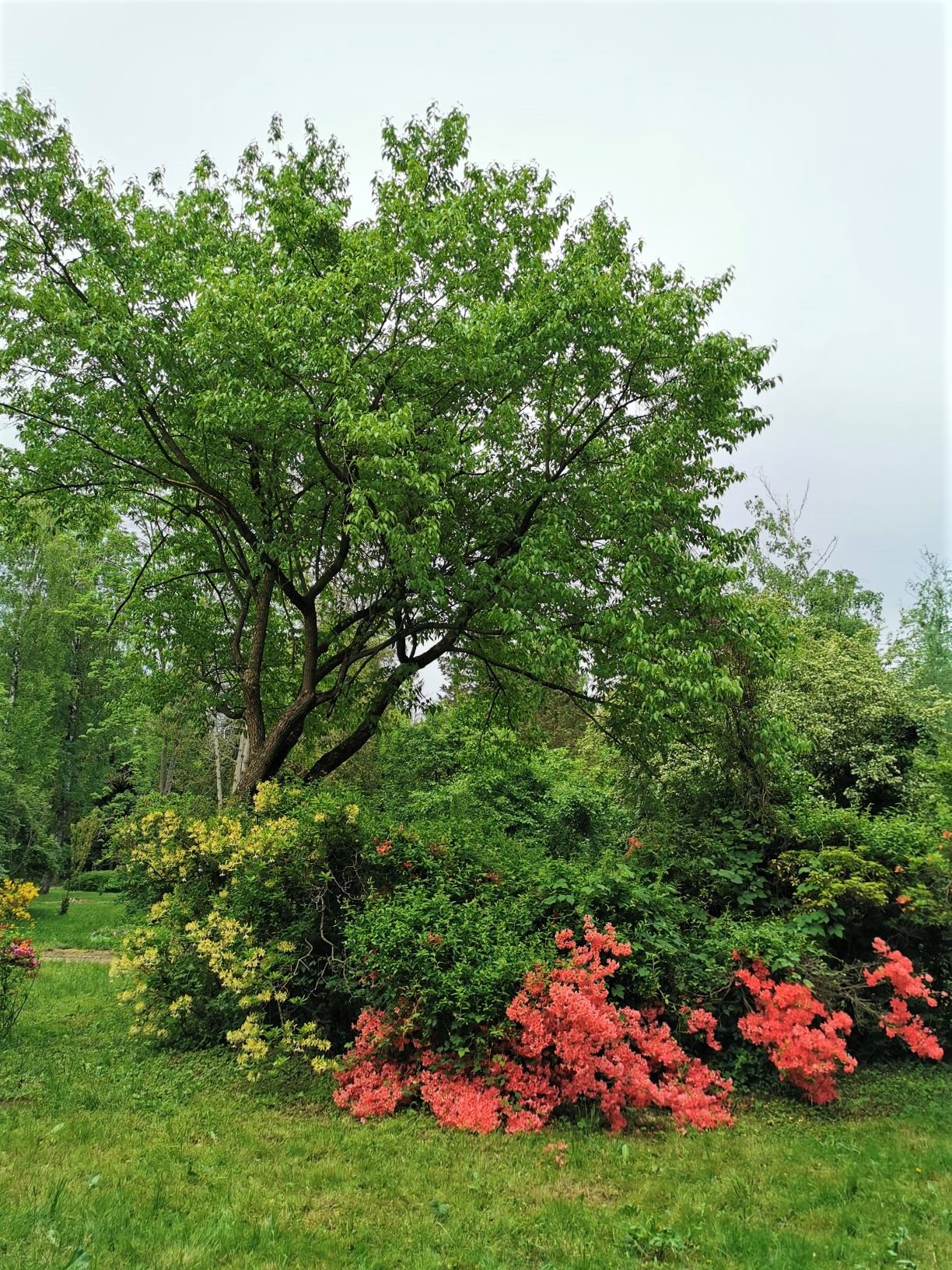 In addition to the evergreens, the floral collection makes Kamoni Arboretum a really special place. In the spring, about 2 hectares of snowdrops and snowflakes welcome visitors, while in April 100 lily trees bloom. In May the collection of thousands of azaleas, peonies, and rhododendrons is truly amazing. 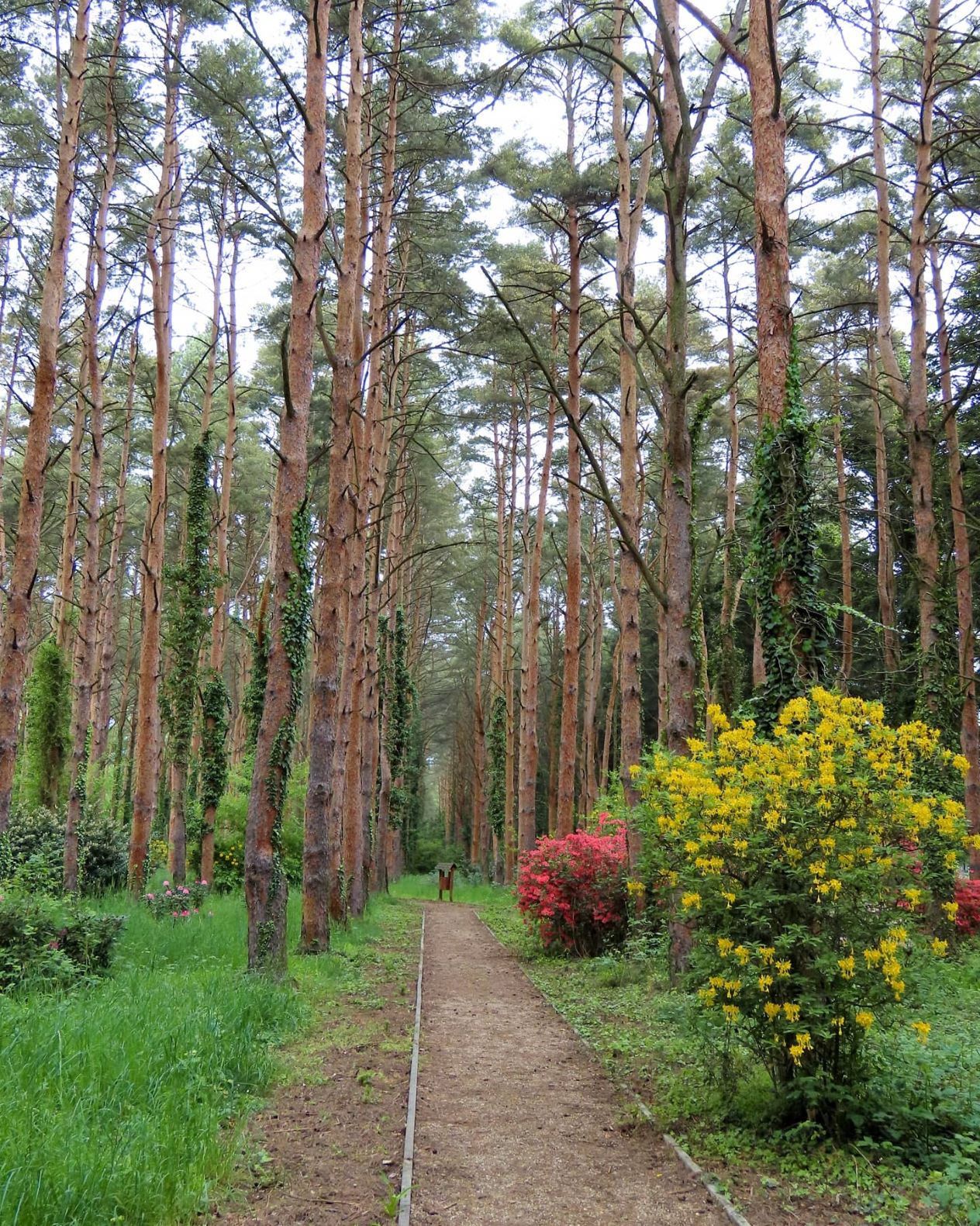 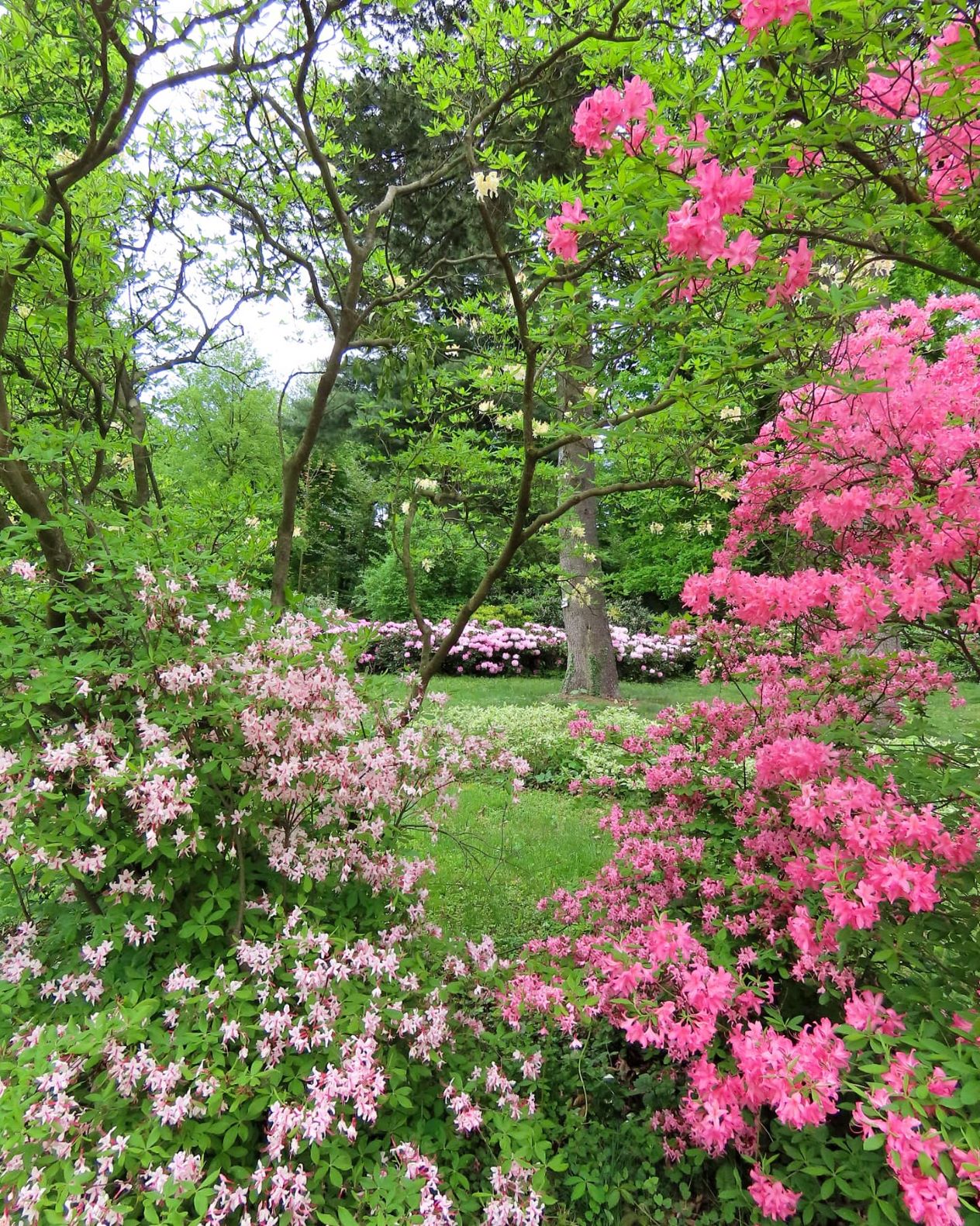 The sight of the colorful bushes promises not only an eye-catching experience but also a nose-catching experience. The arboretum is surrounded by a sweet scent everywhere in May, which, combined with the section of the Gyöngyös Stream, gives an unforgettable walk for visitors. More information about the opening hours and events of the Kamoni Arboretum is available here on the institution’s Facebook page. 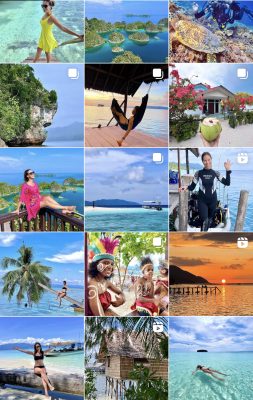