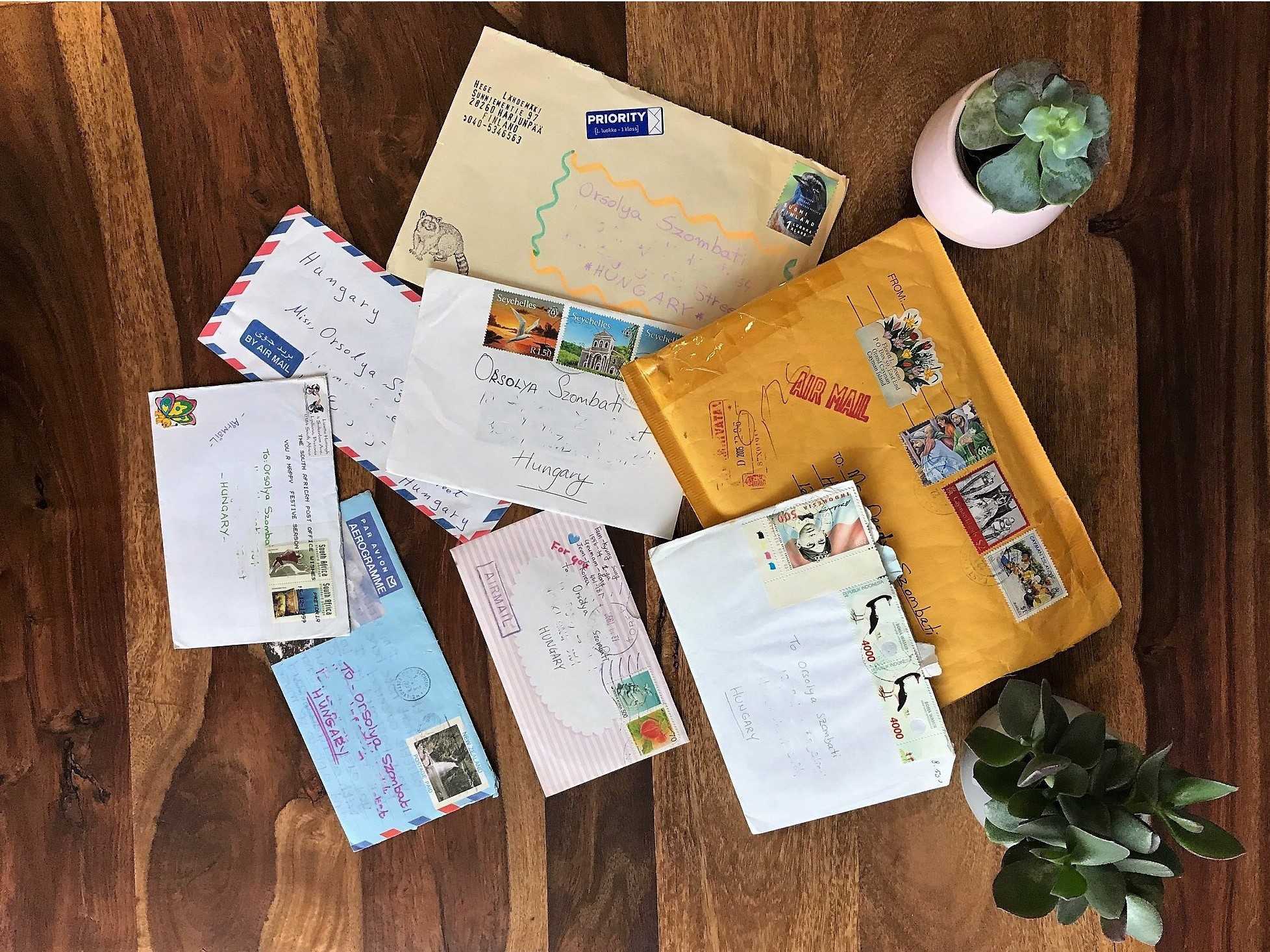 I was 13 years old when we started learning English in elementary school. We had a kind and young teacher who, in addition to the classical teaching methods, tried to encourage us to learn the language in a different was and foreign correspondents for practicing. All of this was not an easy task before the Internet era and cell phones.

One day I accidentally had a Garfield newspaper in my hand that had a short correspondent column. Along with many Hungarian titles, my heart pounded when I saw the ad of a Finnish girl! I immediately decided to write her a letter as I thought she will be my foreign correspondent with whom I can practice English. I feverishly searched the dictionaries for the proper words, wrote many draft letters on piece of paper, then I posted the final version a few days later. Weeks passed uneventfully; I had almost forgot the whole correspondence issue. Then it came to 15 June 1998, when I received a reply from Müa, the Finnish girl. She thanked my letter and happily offered to be my correspondent friend.

Since then there was no stop, the letters kept coming and going. I gained more and more correspondents with the help of FBs (friendship book, not Facebook). At the age of 13, these letters provided an opportunity to open to the world, to get to know other cultures and countries.

I made tiny country flags and pinned them to a large world map of the country I received a letter from. I was so excited as the number of flags was increasing alongside. I even got letters from such exotic and inaccessible places at the time so as Fiji, Tanzania, New Zealand, Ghana or Colombia. I have not even learnt English by help of corresponding, but I also gained nearly 80 pen-pals all over the world.

Thanks to years of correspondence, I have received nearly 309 letters, tiny trinkets, and postcards from 47 countries, which I still have in a box as a childhood memory and treasure. This intensive period lasted for almost 5 years and then the Internet era started. Slowly mails fell behind, replaced by e-mails, and later by social networking sites.

I am wondering what happened to my former correspondents; with my American girlfriend Jill, the Brazilian Marlos, or the Indonesian boy, André? Do they still remember me? Have they also kept my letters? It would be an interesting challenge to get in contact with them after 20 years again.

Maybe this will happen one day. In the meantime I’m planning my next travel on my metallic world map. My openness to the world and the desire to get to know other cultures is not gone. Just I travel instead of correspondence nowadays. 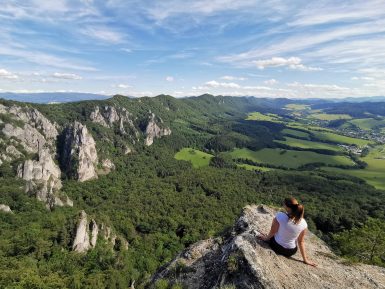 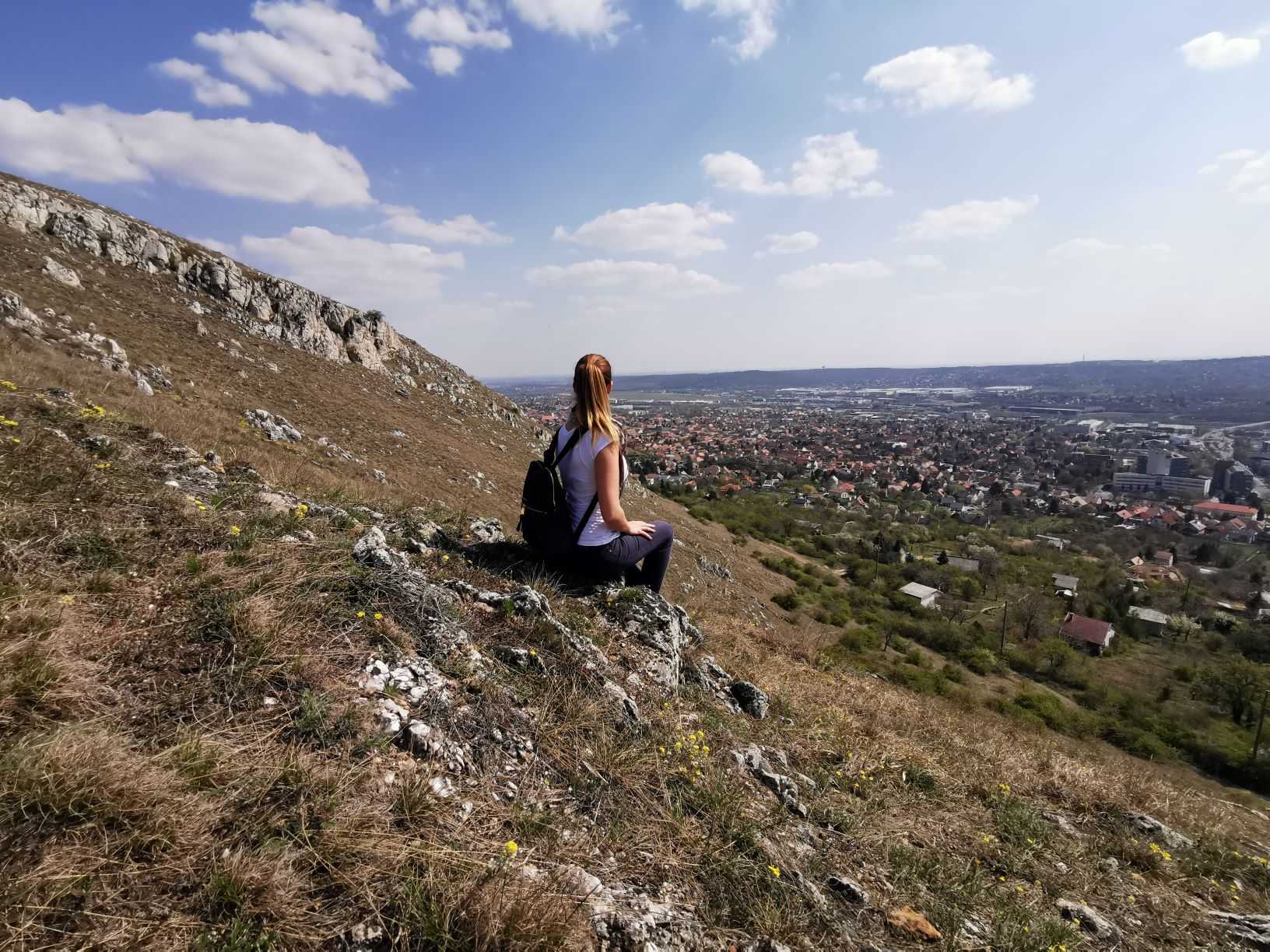 Am I crazy, or why did I start a new life during the coronavirus? 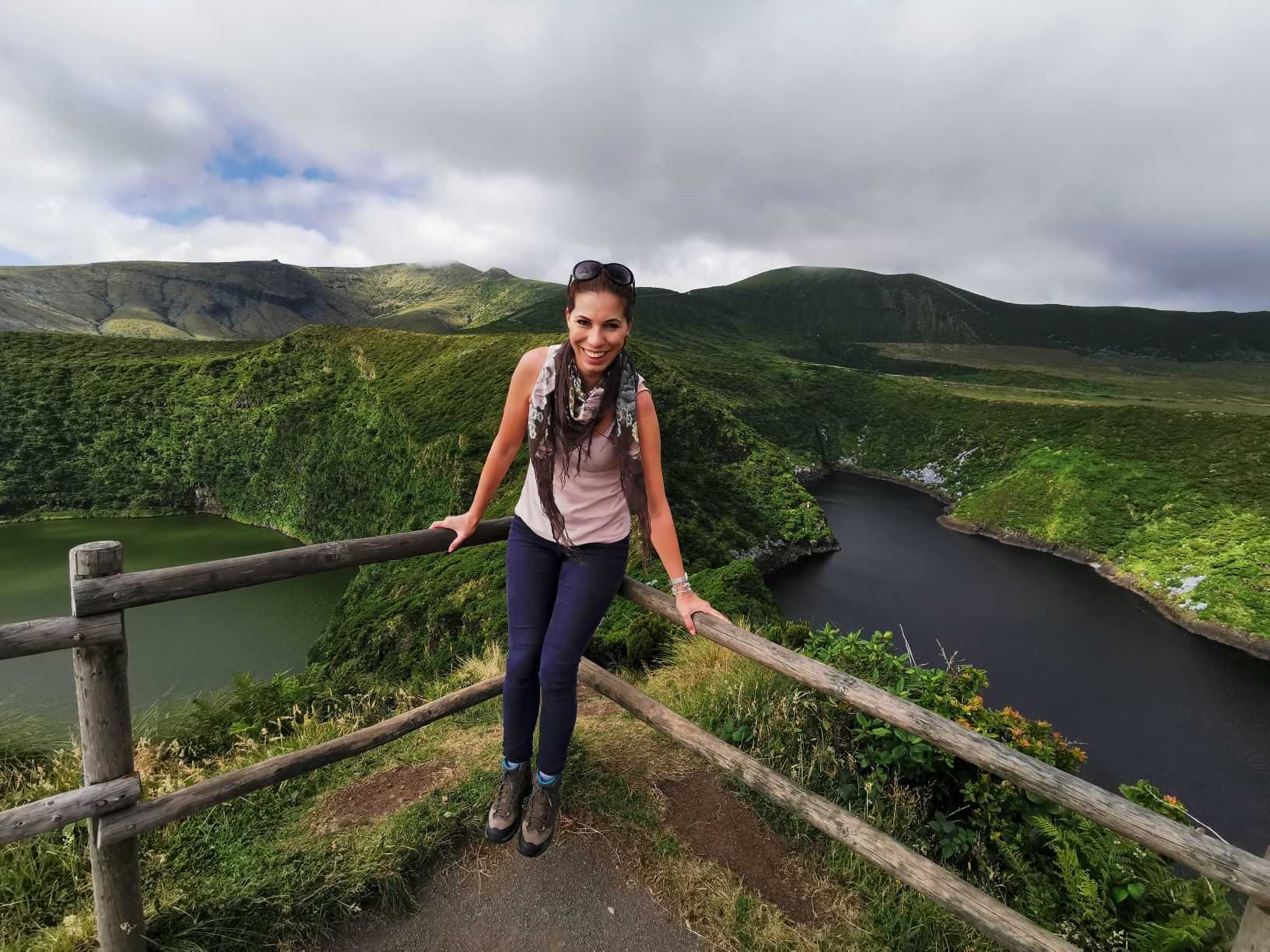 What did 2019 give me? 12 pictures and stories about my year